Daily recital of national anthem a must for UP Madrasas

The daily recital of National Anthem by teachers and students, before the commencement of classes, has been made mandatory at Madrasas in Uttar Pradesh.

The state government on Thursday issued an order making the singing of anthem a must practice with immediate effect. The order would be applicable to all government-aided and unaided madrasas in the state.

The National Anthem would be sung before the morning prayers in the Islamic seminaries. According to Minority Welfare Minister Danish Azad Ansari, this would inculcate social values among the students. He also said that the Yogi government is working on a project to upgrade Muslim religious schools under which students would be taught maths, science and computers along with scriptures from the holy book.

It may be mentioned that soon after the formation of the new government, Chief Minister Yogi Adityanath had made an announcement making singing of National Anthem mandatory in all madrasas. However, the orders in this regard were not issued due to intervening holidays on account of Ramzan.

The teachings in the seminaries commenced on Thursday and the orders, too, were delivered the same day. Reacting sharply to the diktat, the spokesperson of Darul Uloom Firangi Mahal, Maulana Sufian, said there is no harm in singing the anthem.

He added that no one has ever objected to such a recital in the seminaries, but the government should also think about providing resources, so that the madrasas can upgrade.

The decision has come almost five years after the UP Madrasa Board had made the recital of National anthem and flag hoisting mandatory on Independence Day, in 2017. "The national anthem is sung in all schools and we want to instil patriotism in madrasa students, too. This has been done so that the students know our history and culture apart from religious studies. It is already recited in some madrasas. We have made it compulsory now from the coming academic session," UP Madrasa Board chairman had said, reports a TV channel. 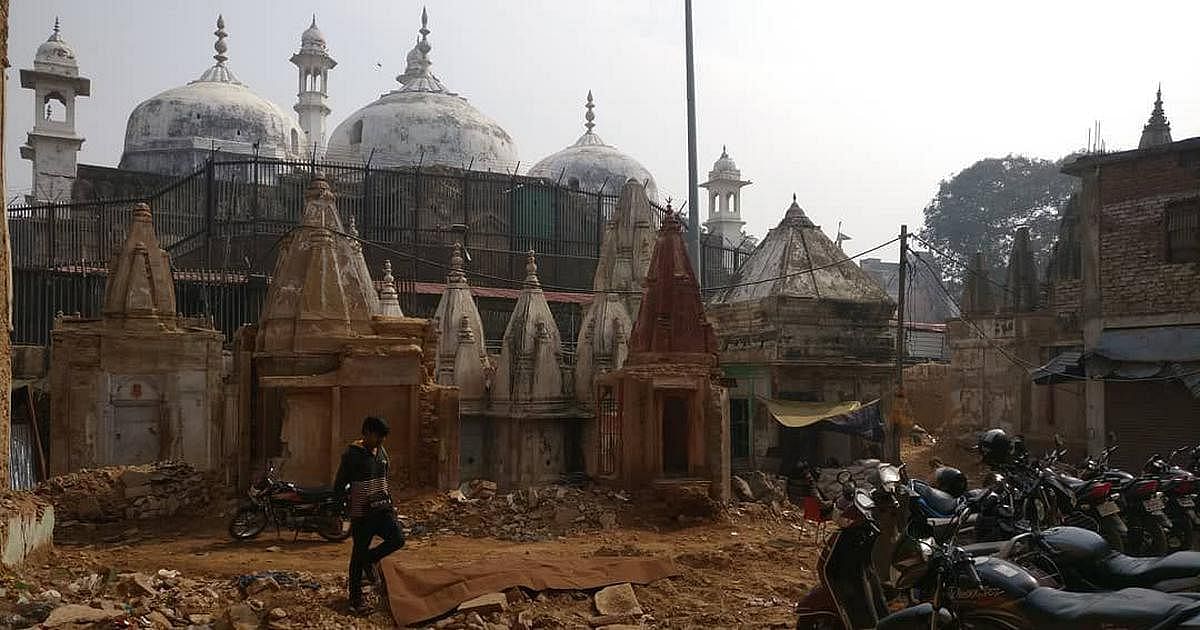