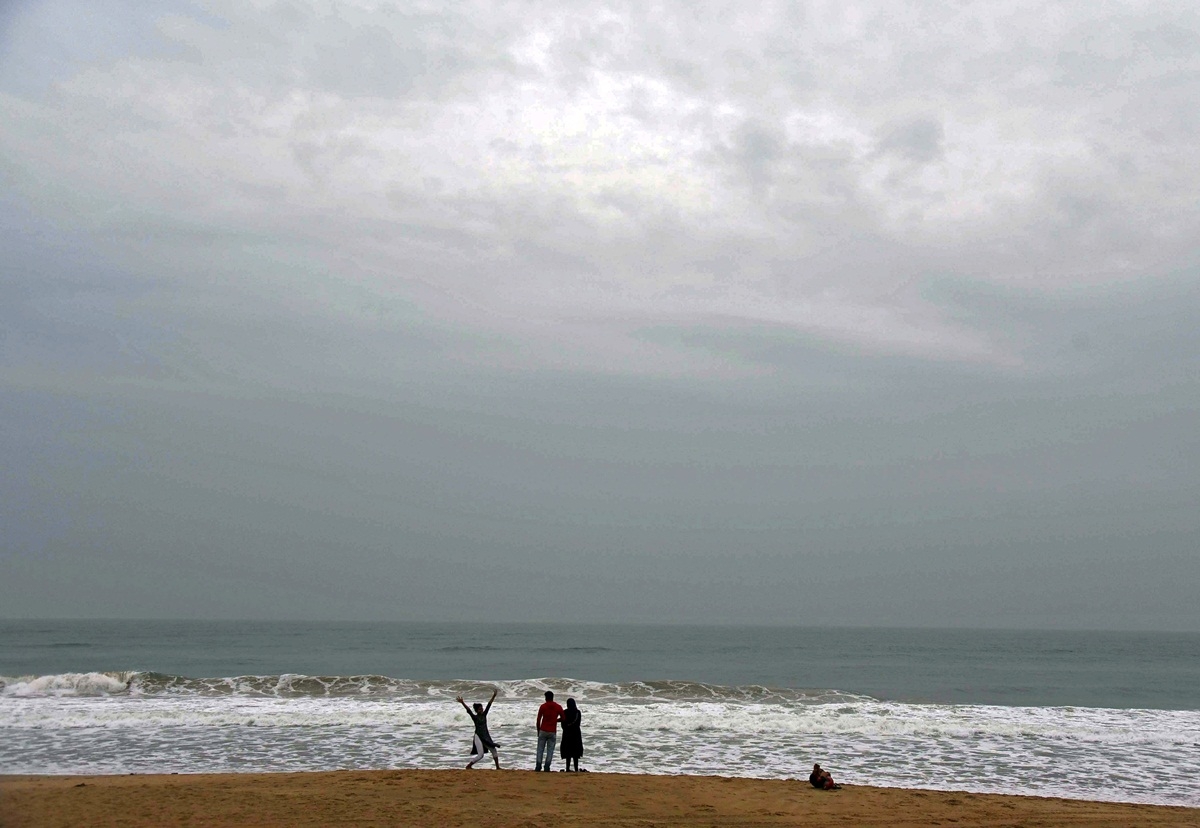 In a tweet today morning, the weather agency wrote, "Deep Depression remnant of Cyclonic Storm 'Jawad' over West Central Bay of Bengal, lay centered at 23:30 hours IST of December 4, near Lat 17.5 degree North, Long 85.0 degree East, about 200 kilometres south of Gopalpur. Likely to move North-North-East wards, weaken further into a Depression by morning of December 5, reach Odisha coast near Puri around noon of same day." National Disaster Response Force (NDRF) Director General Atul Karwal on Saturday said the impact of Cyclonic storm 'Jawad' is not as strong as it was expected, and it is weakening.

The NDRF Director-General told ANI that "the impact would be less than we had earlier expected and the fact that the Cyclone seems to be weakening and not as strong as it was thought it might be." Cabinet Secretary Rajiv Gauba while chairing National Crisis Management Committee (NCMC) meeting here on Thursday and Friday reviewed the preparedness to deal with the cyclone and directed all state and Central agencies to follow each necessary protocol to ensure "no scope for loss of lives and to minimize the damage of property".

In the NCMC meetings, the IMD had informed that the Cyclone will recurve and move towards the West Bengal coast. "The cyclone would bring with it heavily to very heavy rainfall. Wind speeds ranging up to 90-100 kmph accompanied by tidal waves, are expected," IMD said yesterday.

As per Home Ministry inputs, Cyclone shelters have already been readied and evacuation of people from the low lying areas is being carried out. It is learnt that all actions have been taken to stock food grains, drinking water, and other essential supplies. Teams for maintenance and restoration of power, roads, water supply, and other essential services have also been positioned. Harvesting of standing crops is also being done to minimize damages.