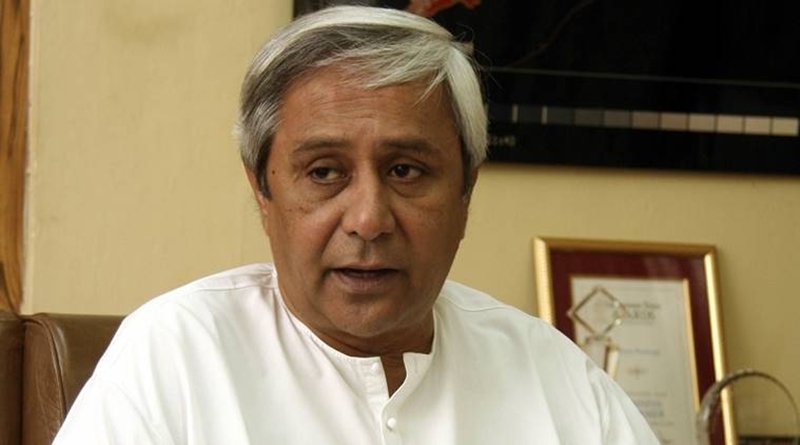 Bhubaneswar (Odisha): Chief Minister Naveen Patnaik on Monday wrote to Prime Minister Narendra Modi and sought help from the centre for Odisha in view of the large-scale destruction by Cyclone Fani in the coastal areas of the state.

The letter mainly sought relief for construction of houses given the widespread destruction caused by the severe cyclonic storm earlier this month.

“I would request you to kindly consider sanctioning 5 lakh (houses) under Pradhan Mantri Awas Yojana Special houses initially for the state of Odisha. As was mentioned during the presentation made on May 6, I reiterate our request for waiver of the Permanent Wait List (PWL) criterion for this particular allocation and also consider a Centre-State fund sharing pattern of 90:10 as a special case,” the letter read.

The Biju Janata Dal (BJD) chief also said that his government is currently working on a detailed house damage assessment and would soon come out with a report.

“According to preliminary estimation, about 5 lakh houses have been completely or substantially damaged across 14 districts with the major loss occurring in Puri district. While the people of the affected districts have gone through immense hardship, the loss of shelter has been a devastating experience,” he wrote.

The Chief Minister also thanked Modi for rendering support after the natural calamity hit the state. Expressing concern over the approaching monsoon, he wrote about the urgency to provide ‘pucca’ houses to all those affected.

“The rainy season is fast approaching and the monsoon is likely to reach Odisha around June 10. Therefore, keeping in view the urgency to provide pucca houses to the affected people, we are going ahead with issuing of work orders from June 1, in anticipation of the approval of our proposal by Government of India.” Cyclone Fani, which made landfall in Puri district on May 3, left a trail of destruction in the coastal areas of the state killing 64 people in the state.