West Bengal is still reeling under the aftermath of Cyclone Amphan, and restoring electricity and water supply continue to be major challenges for the state administration in many parts of the state. This has in turn led to protests and consequently a blame game.

Chief Minister Mamata Banerjee lashed out on Calcutta Electric Supply Corporation (CESC) for the company's way of handling the power crisis, post the cyclone. The situation between the state and the private power organization turned sour since past 7 days, but turned worse on Wednesday, when a West Bengal Fire department officer lost his life due to electrocution.

Mamata expressed her sorrow at the death of the fireman in Howrah, who was working to remove trees. The Chief Minister said that she was saddened by the death of Sukanta Singha Roy due to electrocution from power lines.

"In spite of CESC personnel being present to ensure complete safety of work on power lines, such an accident is unacceptable and deeply disturbing. The state government is ensuring that swift and decisive action will be taken against perpetrators of such gross negligence," read Mamata’s tweet.

"Out of 33 lakh consumer of CESC, electricity for 32.75 lakh consumers will be restored by this evening," said Mamata on Wednesday while also asking Chief Secretary Rajiva Sinha to immediately check for the remaining 30 thousand consumers as well. Mamata asked Sinha to check with the CESC to solve the issues as soon as possible.

Opposition parties have been slamming the Mamata Banerjee government for its handling of the post cyclone situation where people have lost their homes and some are still waiting for electricity to be restored. This also comes amidst the COVID-19 pandemic and social distancing norms that need to be maintained, but with no electricity and water supply, staying inside their own homes becomes a challenge for many.

The opposition has blamed the private entity CESC too, which is a RP-Sanjiv Goenka Group company, for its failure to restore power in many areas for hours after super cyclone Amphan hit the state.

On Saturday, Mamata Banerjee visited Victoria House, the CESC headquarters in Esplanade in the city’s central area, where she questioned the corporation on the restoration of power supply. Multiple areas saw massive protests by citizens over power abruptions after the cyclone made landfall last Wednesday. 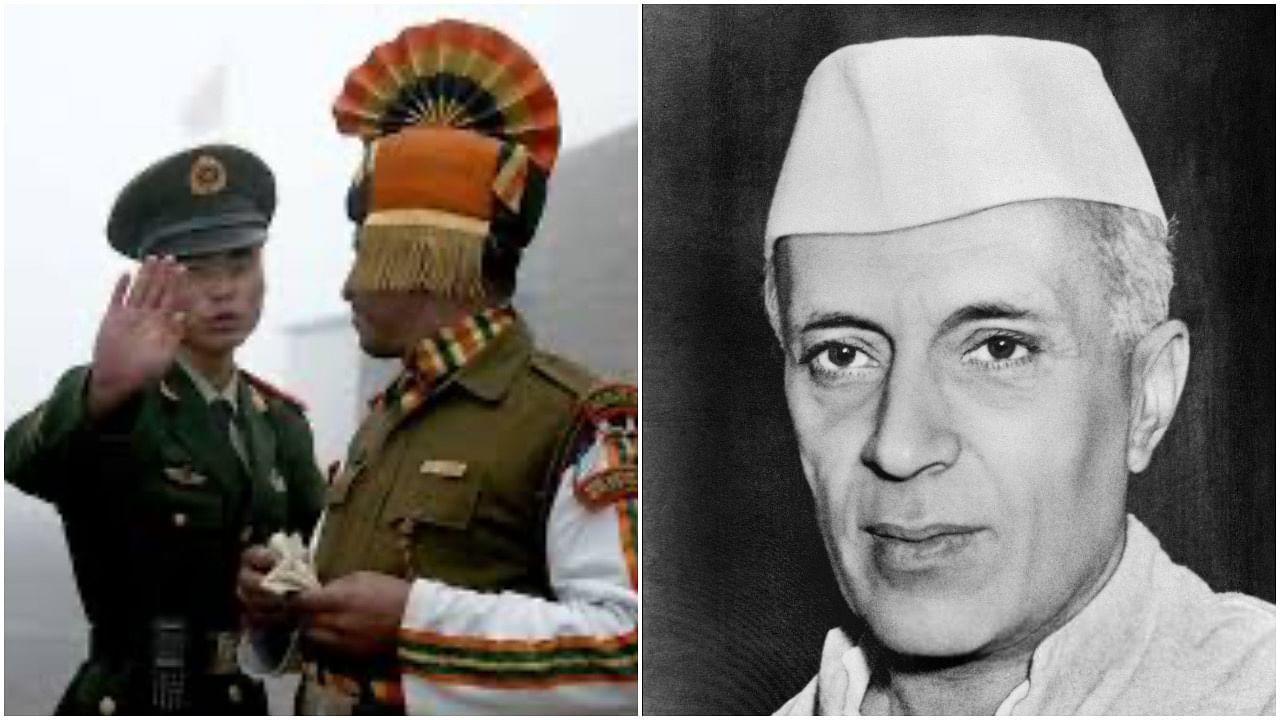