The Chief Minister and leaders of his ally, BJP, are also going to town accusing the DMK of being a party of rowdies 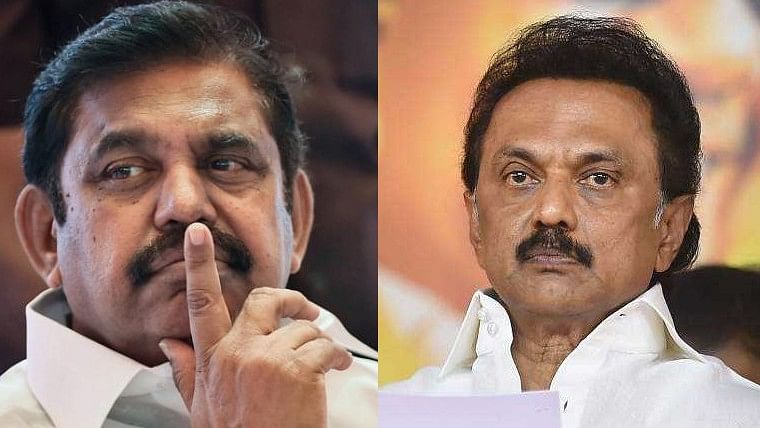 Chennai: Dignified politics and mutual respect among Dravidian rivals, which had made a comeback to Tamil Nadu politics after the deaths of J Jayalalithaa and M Karunanidhi, leaders of AIADMK and DMK respectively, has vanished with the Assembly election season peaking.

Current leaders of the two parties – Chief Minister Edappadi K Palaniswami and Leader of Opposition M K Stalin – have begun firing cannons at each other in a no holds barred attack on the ground.

“Palaniswami did not become Chief Minister by popular will. He crawled to get to the post,” is what Stalin has been telling the electorate during his road shows for the April 6 elections. The reference is to Palaniswami prostrating and moving on the floor to touch the feet of V K Sasikala, former aide of Jayalalithaa, soon after she declared his election as leader of the AIADMK Legislature Party in the wake of the rebellion by then outgoing Chief Minister O Panneerselvam.

Stalin’s comeback to this is, “Palaniswami is asking if he is a lizard or snake. But he is more poisonous than them. He kicked the ladder [rebelling against Sasikala] using which he climbed up and became Chief Minister.” 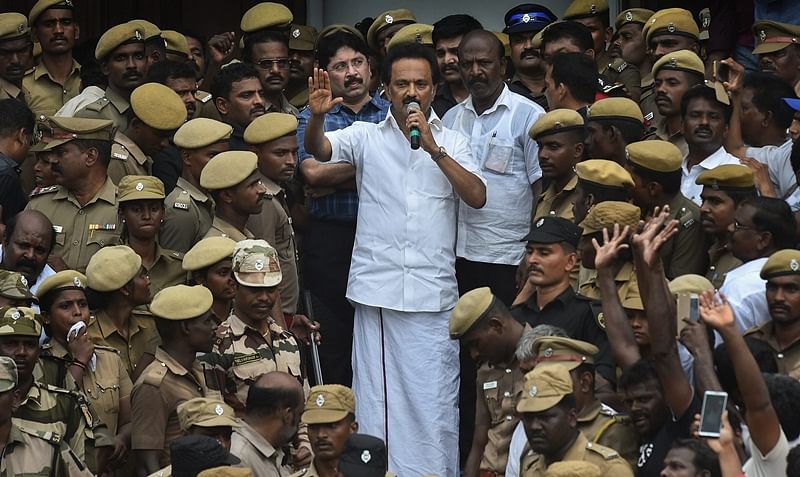 The DMK leader has also been accusing Palaniswami of “falsely projecting” himself as a “farmer” by riding a bullock card, sowing a crop in the field and driving a tractor. “It is like the movie in which comedian Vadivelu says ‘Hey, I am also a rowdy…I am going to jail’. He is a fake farmer,” Stalin has been charging.

“What does Stalin know about farming? He lives in air-conditioned rooms. Didn’t we see how he walked on a concrete path in the midst of agricultural fields? He is belittling farmers by equating them with rowdies,” Palaniswami has been rebutting everywhere he goes.

The Chief Minister and leaders of his ally, BJP, are also going to town accusing the DMK of being a party of rowdies. “Have you not seen how the DMK cadres ate parotta (a Tamil Nadu variant of the parantha) in a restaurant and bashed up the staff who asked for payment? This is their job. If the DMK returns to power, Tamil Nadu will not be peaceful. You will have such rowdysim everywhere,” he warns.

For the electorate, it appears that the State is headed back to the ‘J&K’ [Jayalalithaa and Karunanidhi] days.