Legal experts say that the Karnataka bill by far has the most stringent clauses against cow slaughter in the country.
Shankar Raj 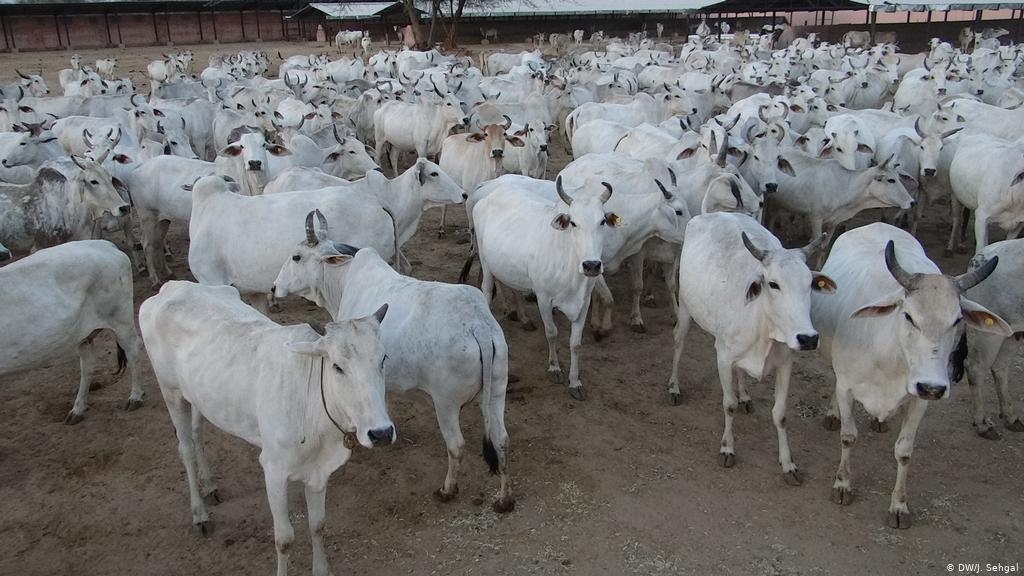 Bengaluru: The Karnataka Legislative Assembly on Wednesday passed a tough Karnataka Prevention of Slaughter and Preservation of Cattle Bill 2020 amid ruckus by the Opposition, mainly the Congress.

Legal experts say that the Karnataka bill by far has the most stringent clauses against cow slaughter in the country and would result in a ban on consumption of beef within the state.

The bill, which was passed without any discussion of the floor of the Assembly, stipulates stringent punishment to those who indulge in “smuggling, illegal transportation, atrocities on cows and slaughtering them”. By defining beef as any flesh of cattle, the bill will literally bring in a blanket ban on consumption of beef in the state.

When the bill becomes the law, sale and purchase of cattle for the purpose of slaughter within Karnataka and outside too will be prohibited. Transport with the intent of cattle being used in the field of agriculture or animal husbandry will be permitted. It also bans the slaughter of calves of a cow and bull, bullock, buffalo male or female and calf of a she-buffalo as well.

In what some describe as a draconian provision, the law gives powers of search and seizure to the police on the basis of "reason to believe". Cattle thus seized will be handed over state-run organisations to care for the cattle. Penalty for slaughter will range from Rs 50,000 to Rs 10 lakh per cattle and three to seven years imprisonment. 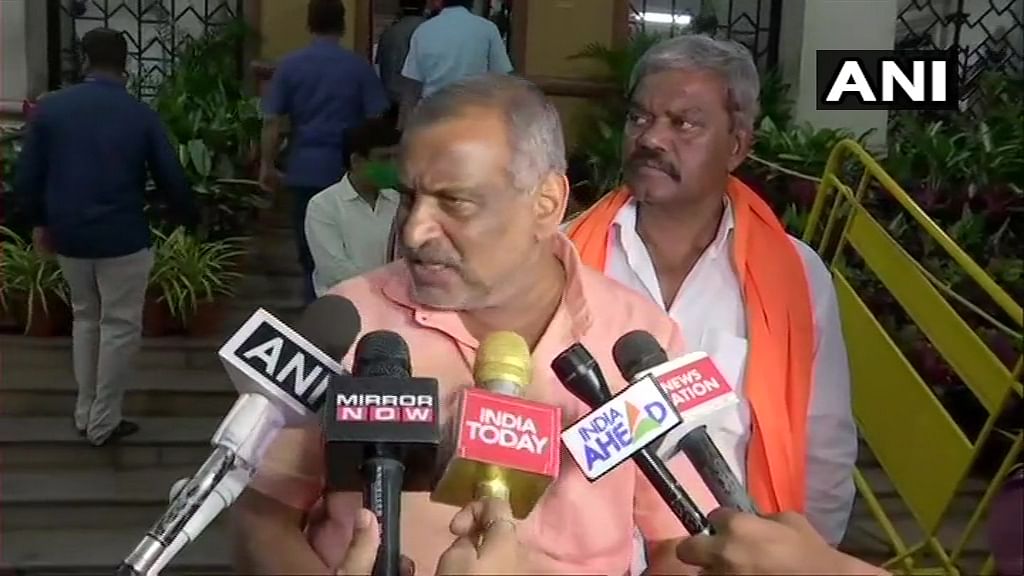 Karnataka BJP tweeted saying it is a "much-awaited" bill. The tweet reads: "Our government, under Chief Minister BS Yediyurappa, is on its way to honour yet another of its promise."

What are the details of the Bill

· Stringent punishment to those who indulge in smuggling, illegal transportation, atrocities on cows and slaughtering them

· Restricts transport of cattle for the purpose of slaughter

· Prohibits sale and purchase or disposal of cattle for slaughter

· All offences are cognizable

· Those found guilty of slaughtering cattle - punished with imprisonment not be less than three years and could extend to seven years or with a fine which shall not be less than Rs 50,000 per cattle but which may extend to Rs five lakh or both

· In case of second or subsequent offence - fine shall be Rs one lakh per cattle, which may extend to Rs 10 lakh along with imprisonment up to seven years.

· For offences other than slaughter such as transportation, sale and purchase - punishment ranges from three years to five years with a fine of Rs 50,000.

It has a provision to set up special courts for speedy trial of the accused, while the police have been given powers to conduct checks.

It also allows setting of up 'Goshala' or cattle-sheds for the livestock and gives protection to those who protect these bovines.

As the Animal Husbandry Minister Prabhu Chavan tabled the bill, Congress MLAs led by leader of the Opposition Siddaramaiah trooped into the well of the House. Waving the bill, they alleged that it was not discussed for tabling in the Business Advisory Committee meeting.

The opposition party has expressed fears that the bill, if passed, may be misused for polarisation on communal lines and target the minorities.

The Congress plans to pursue a legal route to oppose the law.

However, Speaker Vishweshwar Hegde Kageri said he had clearly said in the meeting that important bills will be tabled on Wednesday and Thursday.

The bill will now go to the Legislative Council for approval after which it would be sent to the Governor for his signature. 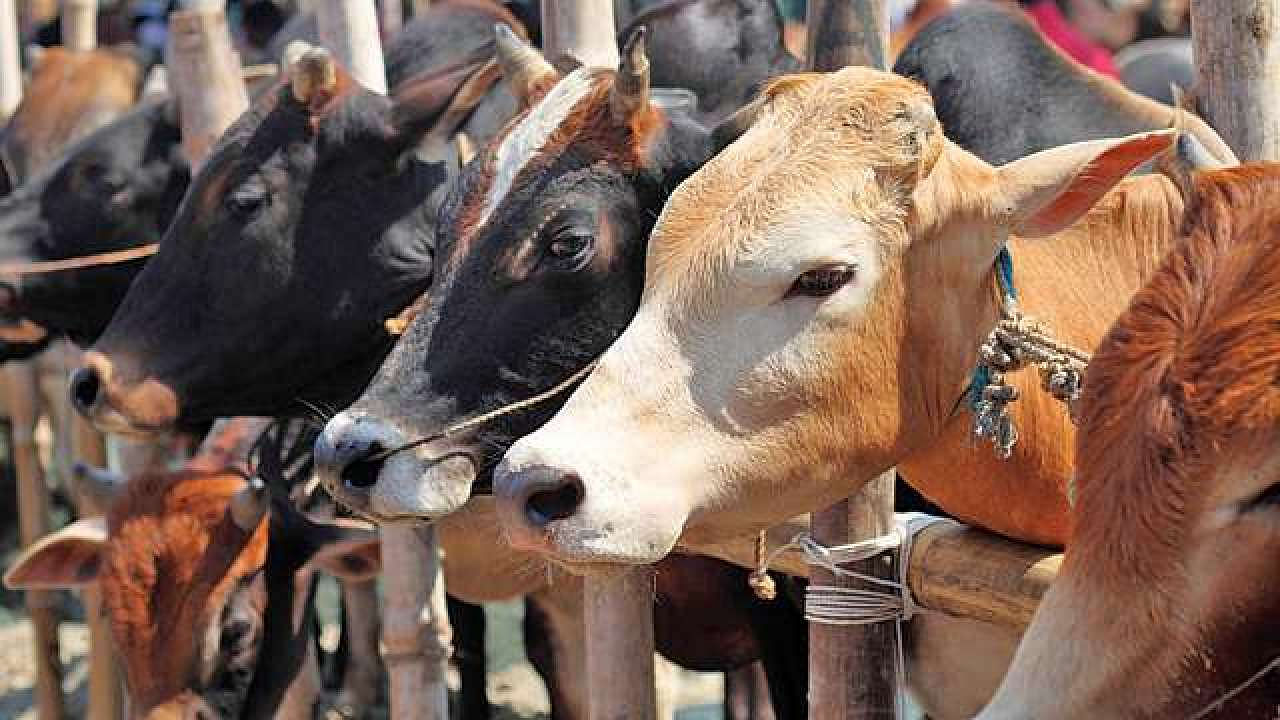