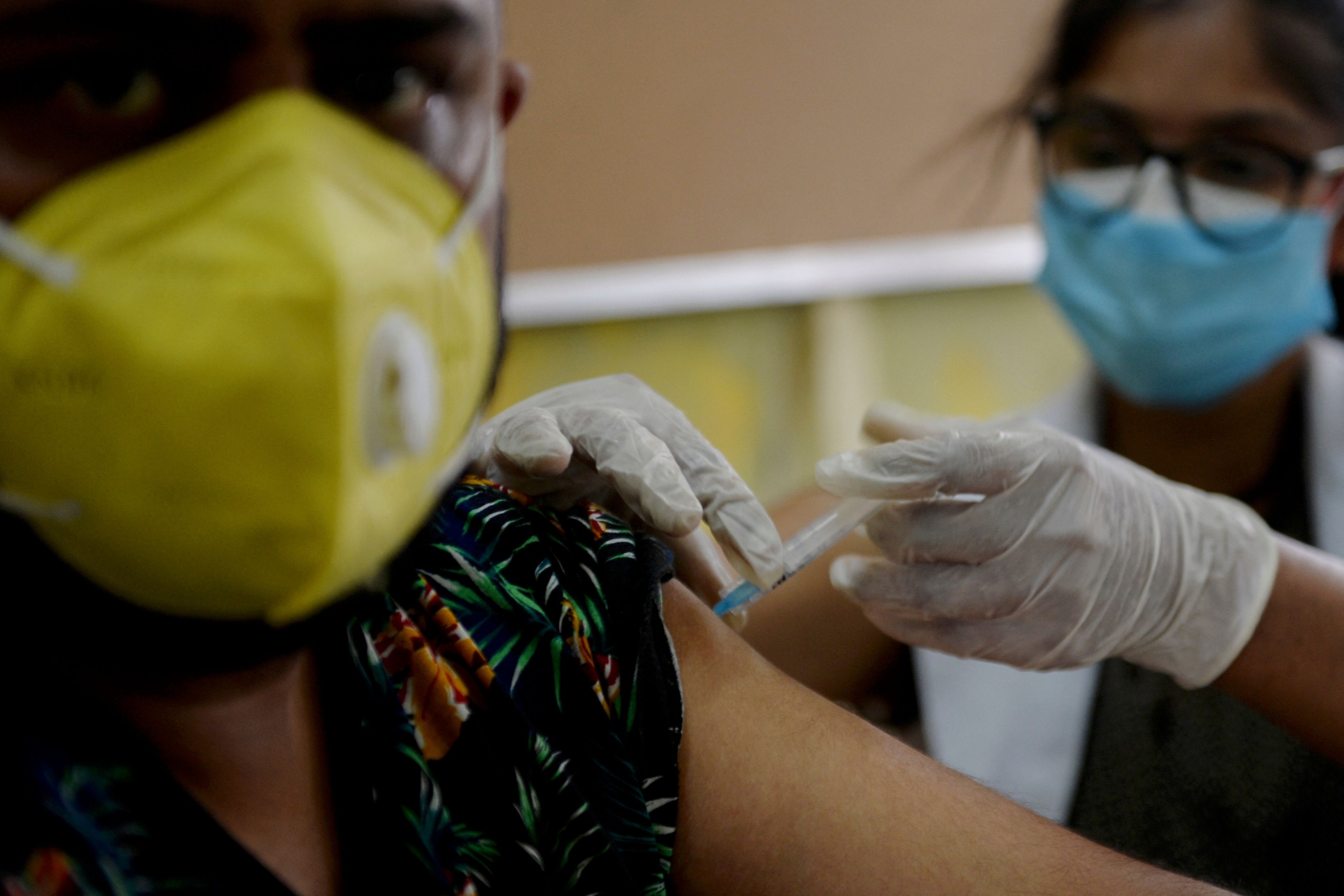 A health worker incolutates a man with a dose of the Covishield Covid-19 coronavirus vaccine at a school used as a vaccination centre in New Delhi on May 11, 2021. | (Photo by AFP)

Government is trying to reconsider the 84 days gap span of Covishield vaccine. According to a news agency ANI, the Centre is considering to rethink on the gap after taking first dose of the vaccine.

As per the news agency, the National Technical Advisory Group on Immunisation in India (NTAGI) will decide on the dosage gap.

The current gap between two doses of the vaccine has been set at 12-16 weeks for all adults. In May, the government revised the dose gap to 12 to 16 weeks citing “real life evidence from the UK”. The gap for Bharat Biotech's Covaxin remained the same.

The recommended dose gap for Covishield was four to six weeks when the nationwide vaccination drive started in January this year. It was later extended to six to eight weeks.

The NTAGI had earlier recommended a randomized trial of varying dosage intervals of Covishield and other vaccines and asked the Serum Institute of India (SII), the maker of the Oxford-AstraZeneca-developed vaccine, to study the effects of varying gaps between vaccines.

Reduction in the gap between two doses of COVISHIELD is being considered and it will be further discussed in NTAGI (National Technical Advisory Group on Immunisation in India): Government Sources#COVID19 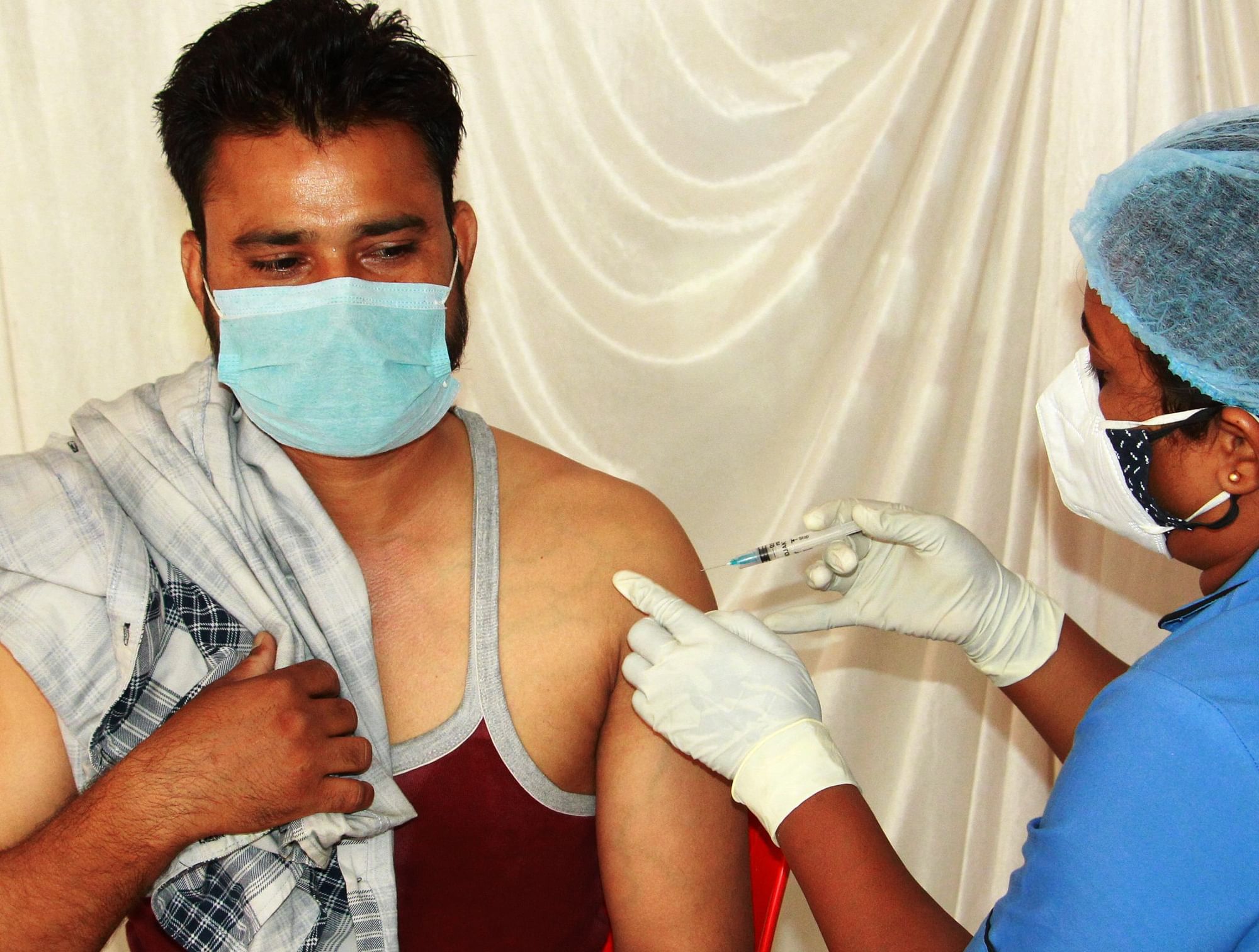 Indore: More allocation of Covaxin pulls down vaccination rate as over 70% targeted population got...
Advertisement

Recently, a large study conducted by the Delhi-based Sir Ganga Ram Hospital found that a single dose of Covishield provided literally 'no protection' from disease symptoms or its severity.

The findings amplified the demands for a shorter gap between the two Covishield doses.

The study was conducted on 4,700 hospital workers including doctors, nurses and paramedics.

It found that there weren't any major differences in incidences of symptomatic COVID-19 infections, moderate or severe, between those who had received a single dose of Covishield and those who were unvaccinated. 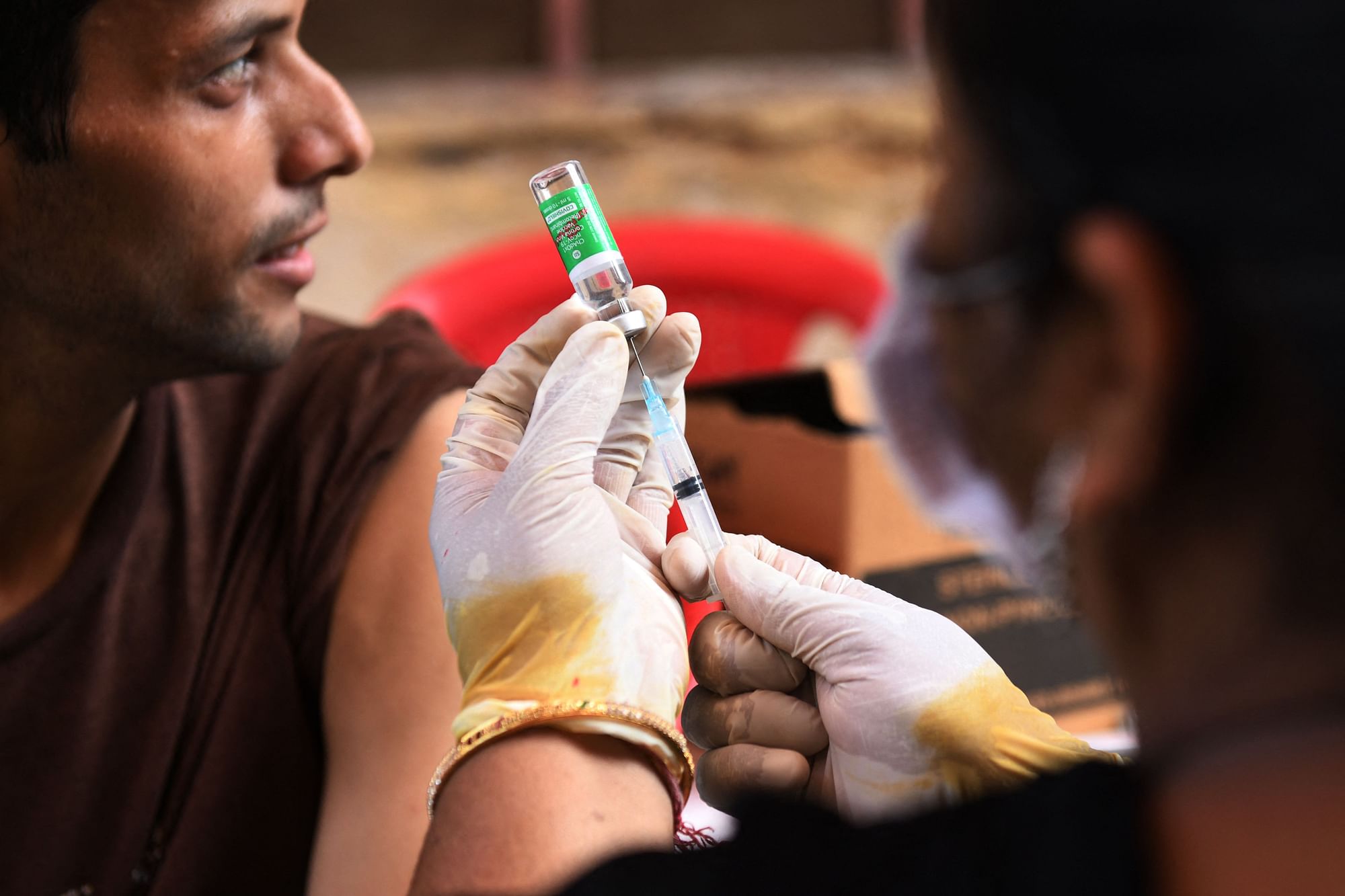