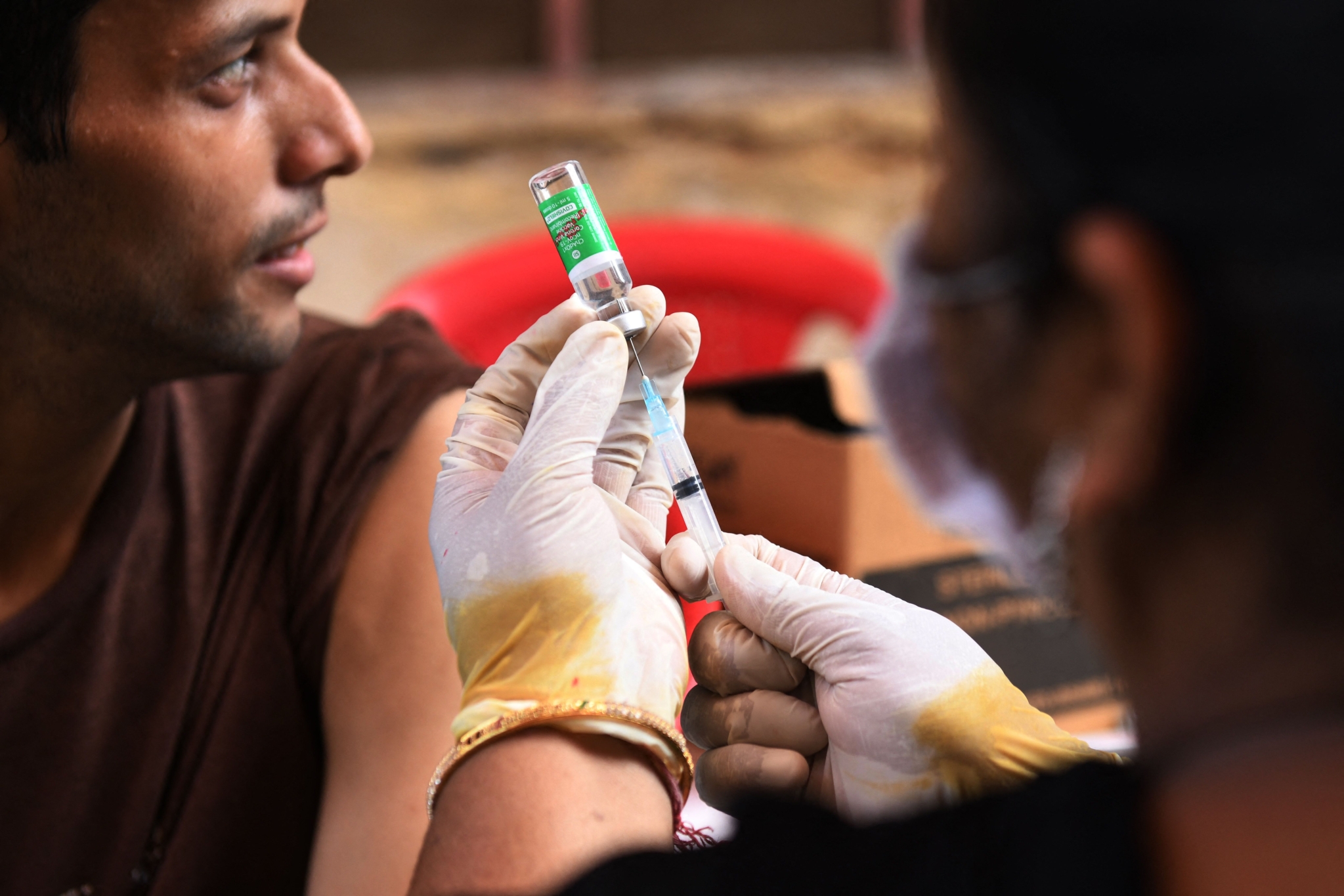 A health worker prepares to inoculate a student with a dose of the Covishield vaccine during a vaccination camp in Amritsar on July 16, 2021. | Photo: AFP

A study on mixing two of India's leading COVID-19 vaccines has reported gotten approval from the Drugs Controller General Of India. This comes a day after the ICMR said that the combination of Covaxin and Covishield (in a study conducted on 18 people) had elicited better safety and immunogenicity results. According to reports, the study and its clinical trials will be conducted by Vellore's Christian Medical College.

On July 29, a Subject Expert Committee had recommended the same. Apart from this, they had also reportedly recommended the mixing of Covaxin with the nasal vaccine candidate that is also being developed by Bharat Biotech. A decision has not been taken yet for the latter.

Earlier this week, the Indian Council of Medical Research had released a study titled 'Serendipitous COVID-19 Vaccine-Mix in Uttar Pradesh, India: Safety and Immunogenicity Assessment of a Heterologous Regime'. The yet-to-be-peer-reviewed research involved 98 people including 18 who had inadvertently received Covishield as first dose and Covaxin as the second in Uttar Pradesh. However, two participants were unwilling and were excluded.

The researchers say that combining these two COVID-19 vaccines elicited better immunogenicity than two doses of the same vaccine. The study also found that immunisation with combination of Covishield and Covaxin was safe and the adverse effects were also found to be similar when compared to the same dose regimen. 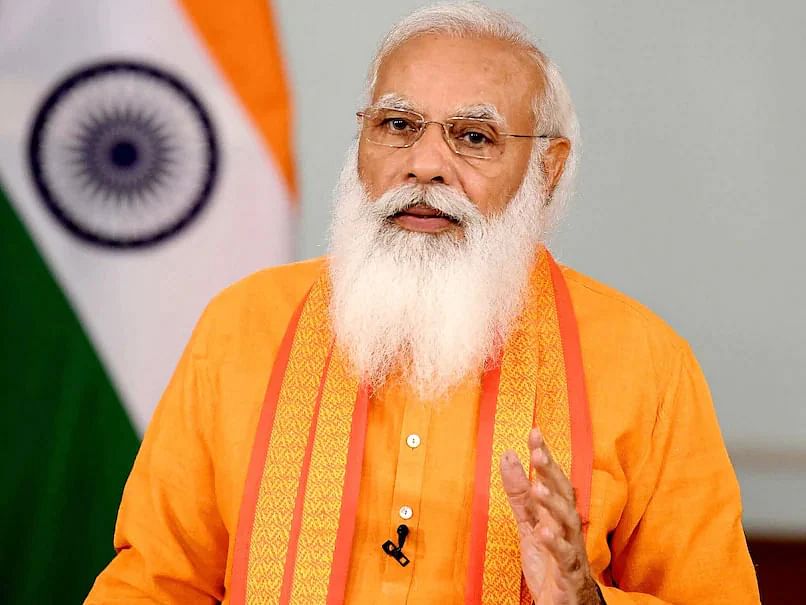