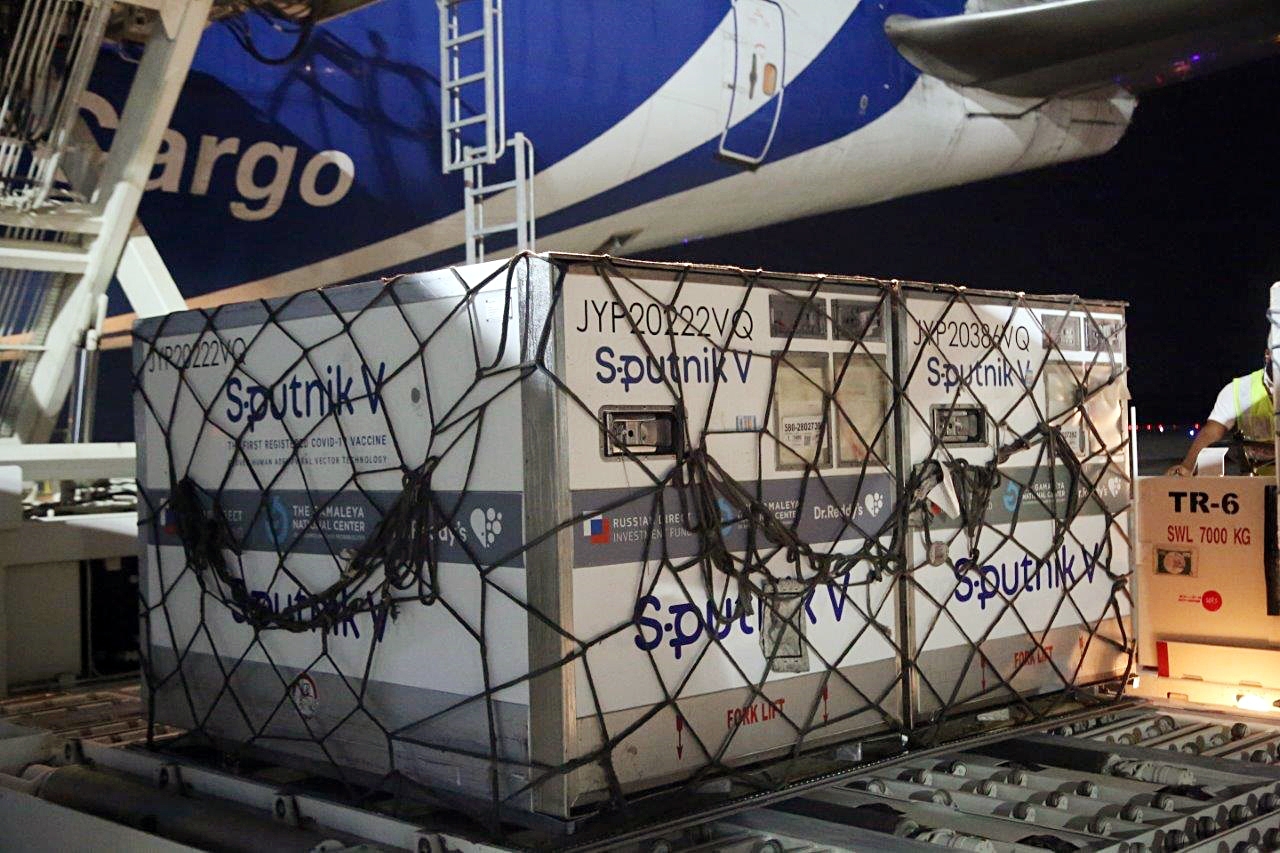 The statement also mentioned various Indian pharmaceutical firms with which RDIF has tied up to manufacture the shot in India. These are the Serum Institute of India (SII), Hetero Biopharma, Gland Pharma, Panacea Biotec, Stelis Biopharma, Virchow Biotech and Morepen Laboratories.

Notably, Pune-based SII will begin producing Sputnik V in September and aims to produce more than 300 million doses annually, beginning this year itself. 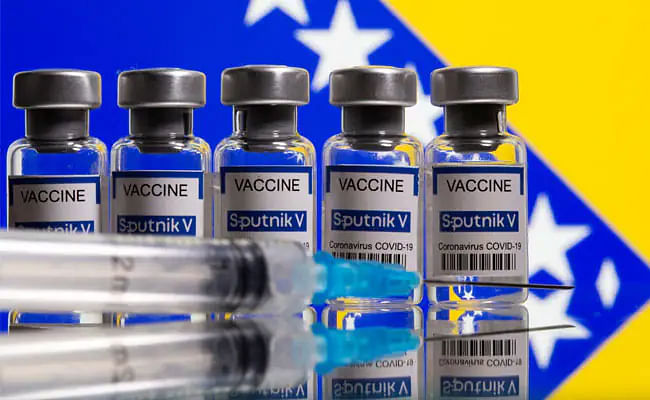 Denying reports of media that the manufacturing of the second component of batches will be delayed, RDIF said, Such reports, based on anonymous sources, are incorrect. A number of our partners in India have already produced the second component batches, which are being verified at the Gamaleya Center in Russia. Transfer of technology to our partners in India is also in process, and there is an active exchange between vaccine production specialists from the two countries."

Sputnik V was approved by the Drugs Controller General of India (DCGI) in April, when the country was trapped in devastating second wave of the coronavirus pandemic. The first 250 million doses of the vaccine will be marketed by the Hyderabad-based Dr Reddy's Laboratories.

The jab, found 91.6% effective against Covid-19, has been launched to at least 50 cities or towns across the country. 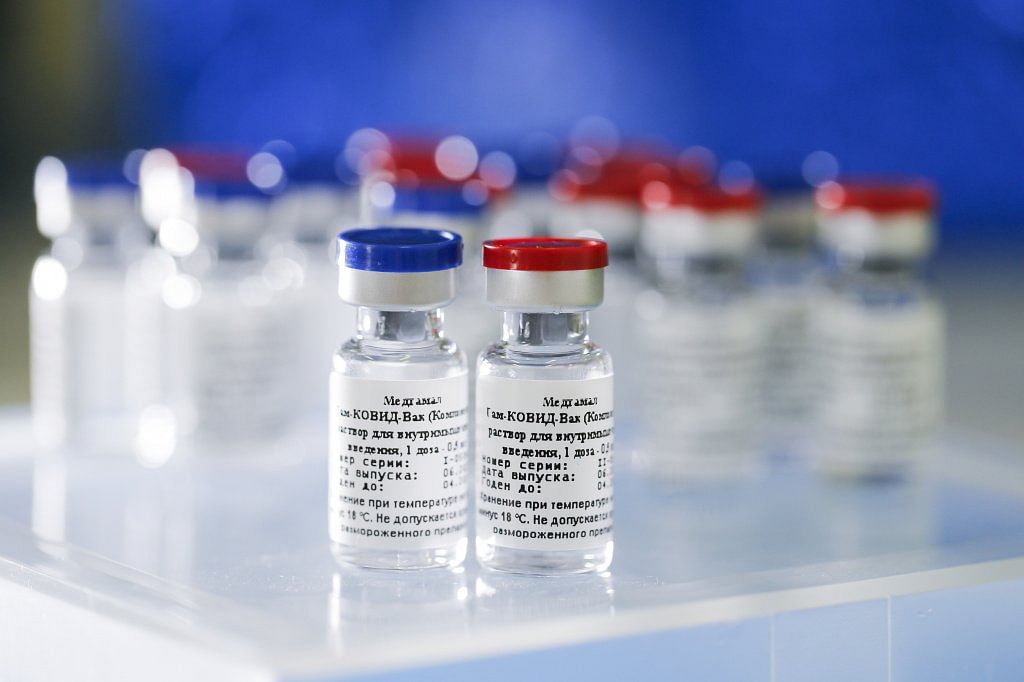