Another vaccine in Indian arsenal

New Delhi: The Russians will co-produce the Sputnik vaccine in collaboration with the Serum Institute of India.

The first batch of Sputnik vaccines is expected to roll out in September, reinforcing supplies during the much dreaded third wave; more important, it will help India achieve its goal of inoculating the adult population by year-end.

The Russian Direct Investment Fund (RDIF), Russia's sovereign wealth fund, and Serum Institute of India, intend to produce over 300 million doses of the vaccine in India per year.

As part of the technology transfer process, the SII has already received cell and vector samples from the Gamaleya Centre. With the Drug Controller General of India (DCGI) giving its nod, the cultivation process has begun.

Russian Sputnik V vaccine has been registered in 67 countries globally with a total population of over 3.5 billion people. The data obtained by regulators of a number of countries during the vaccination of the population, including Argentina, Serbia, Bahrain, Hungary, Mexico, San Marino, UAE and others, demonstrates that Sputnik V is one of the safest and most effective vaccines against.

The Sputnik V vaccine was launched on a soft pilot basis in India on May 14, 2021, by Dr Reddy’s. It is understood that the commercial rollout will happen soon. This is the third vaccine in Indian arsenal.

Dr Reddy’s recently received nearly three million doses of Sputnik V from RDIF with which it has a pact to sell 125 million people doses (250 million vials) in India. 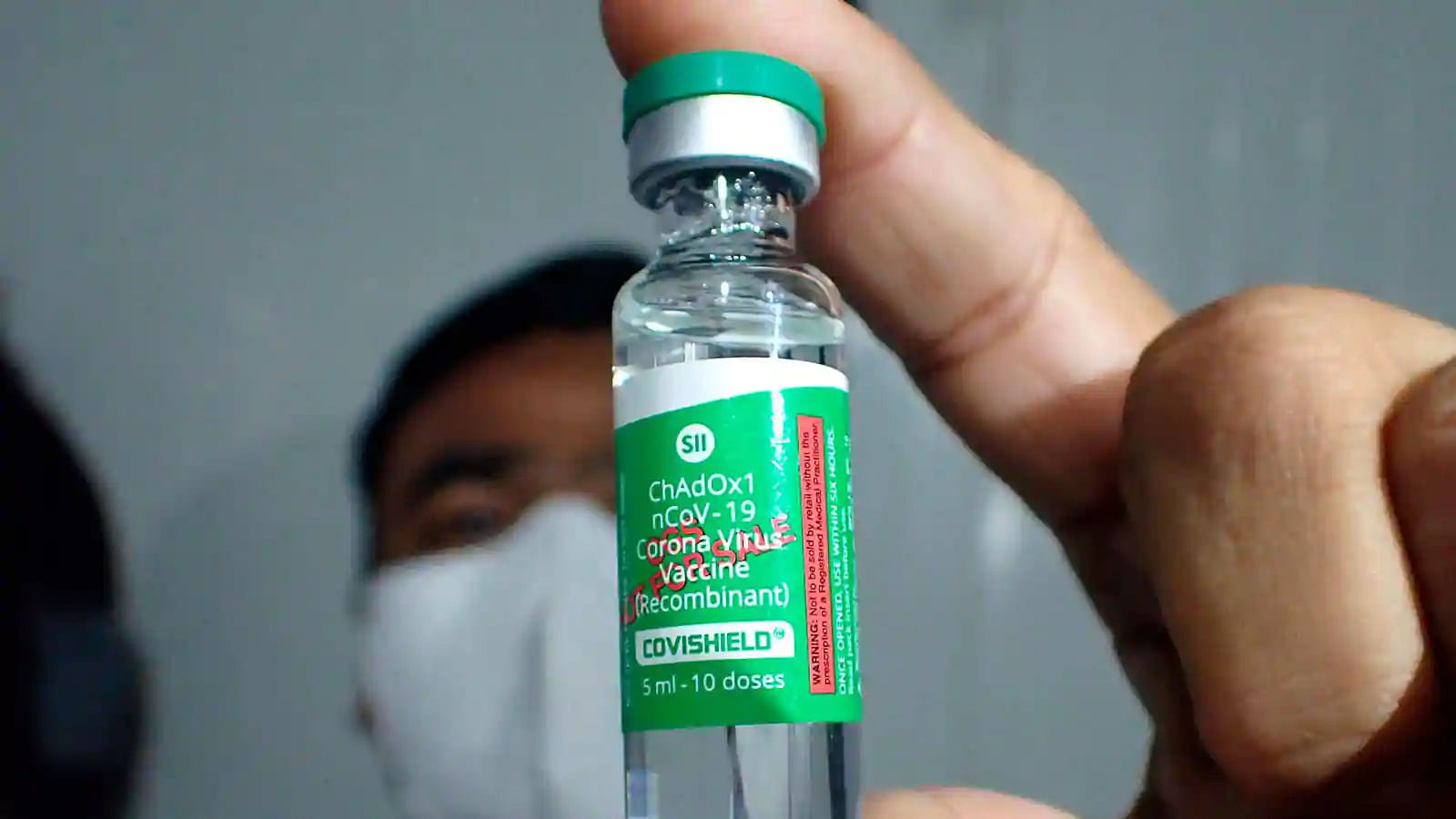