So far, Maharashtra has reported the highest number of cases at 32, followed by Rajasthan at 17.
PTI Four more cases of COVID-19 variant Omicron have been confirmed in Kerala, state Health Minister Veena George said on Wednesday night. With this the total cases of the variant in Kerala has reached 5 and in India -- 73.

Speaking to reporters here, the minister said two of the four news cases were the wife and mother-in-law of the Ernakulam native who was the first person in Kerala to test positive for Omicron.

She said that contacts of all these persons were being identified and their flight details were being collected. She advised everyone to exercise caution.

So far, Maharashtra has reported the highest number of cases at 32, followed by Rajasthan at 17.

The Omicron variant was first detected in India in Bengaluru with two people testing positive for it comprising a South African national of Indian origin and a doctor. 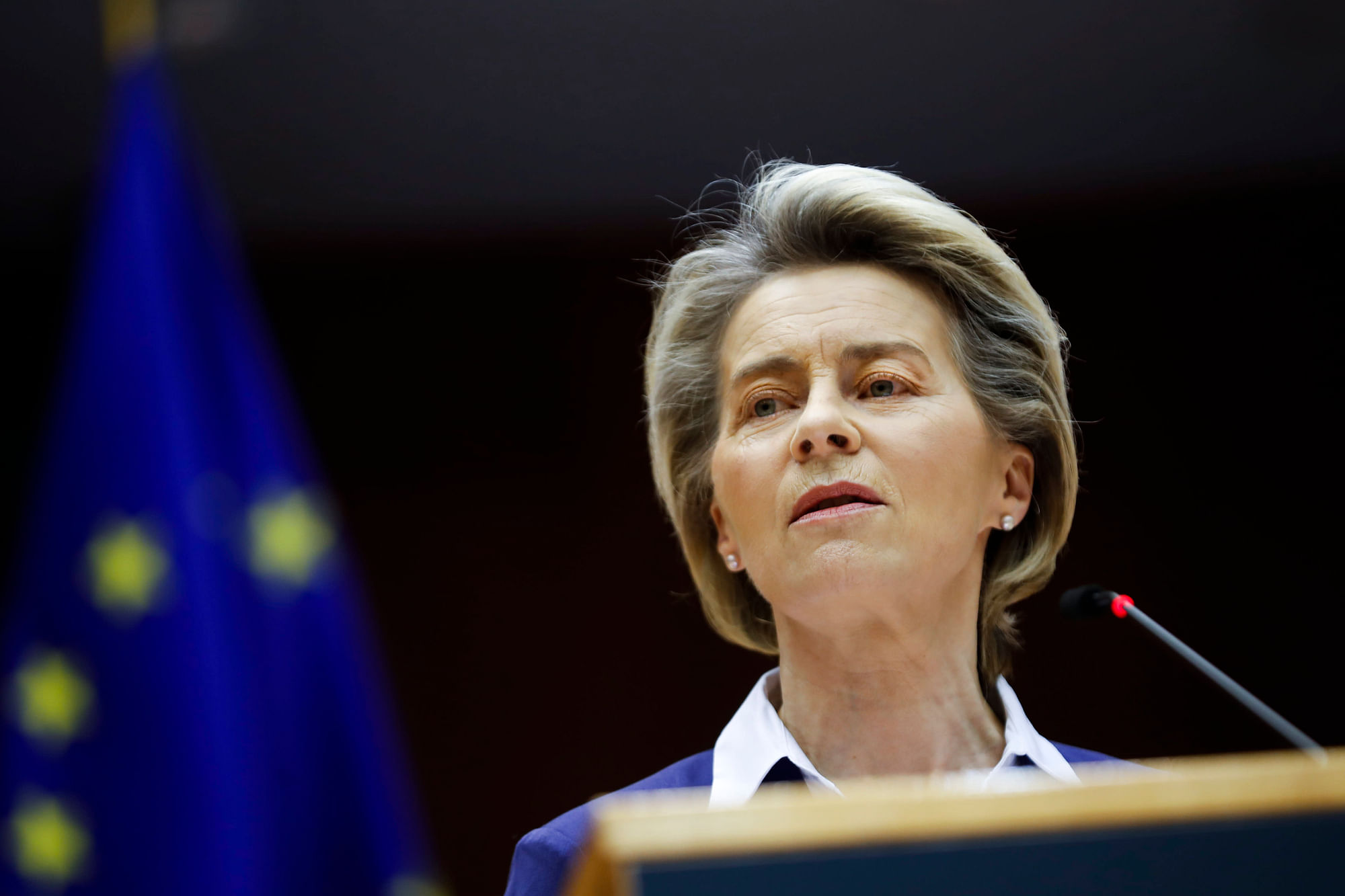