COVID-19: Kerala now accounts for 50% of all new cases in India; Centre warns state may revisit days of lockdown

Thiruvananthapuram: A year ago, Kerala’s health minister K K Shylaja was being feted around the world for leading one of the most successful campaigns against Covid, dubbed the Kerala model. Today, the state is being singled out for the most Covid cases, accounting for over half of the total number of daily cases for the whole country. And the test positivity rate is stuck at over 10, showing no signs of a let-up.

This is the story of agony and ecstasy about Kerala’s fight against the Covid pandemic, a state that has undisputedly the best healthcare system in the country and has distinguished itself in reigning in a number of deadly diseases in the past.

It is also the story of how somewhere along the line the authorities lost their focus and the priorities got misplaced. There has been too much of hype, although the ground under the feet was quietly slipping away.

There is no doubt that some of these figures are for real. The hospitalisation rate has come down from the range of 800-1000 to around 250 at the government medical college hospital, Thiruvananthapuram, which is typical of the entire state. The occupancy rate for beds and ventilators remains at only 50 percent of capacity.

But these numbers hide more things than they reveal. The fourth ICMR sero-survey shows that only 42.7 per cent of the state's population has antibodies, which is far below the national average of 67.6 per cent. The state’s high population density, which is double that of the national average, and a huge population of senior citizens, with a high rate of diabetes, pose typical challenges to the health authorities, which is reflected in the consistently higher infection spread.

Wednesday’s daily case load numbers were over 22,000, with at least four districts recording more than 2,000 new cases. Another 131 deaths were reported during the day, taking the official death toll to 16,457.

But the death toll is considered by many as fudged. Opposition leader V D Satheesan claimed in the assembly on Monday citing answers to RTI queries that there was a huge disparity between the actual deaths and the numbers put out by the government. According to Information Mission Kerala, the number of Covid deaths since January 2020 is 23,486, as of Monday.

Last week, the Supreme Court had pulled up the Kerala government for easing curbs for three days ahead of the Muslim Eid festival and had warned that it will have to face the consequences if this led to a further spike in the spread of infection.

Only on Tuesday, the Union health ministry expressed its serious concern about how the Kerala Covid situation is going out of control. The Centre has warned that the state may revisit the days of stringent control, including lockdowns. 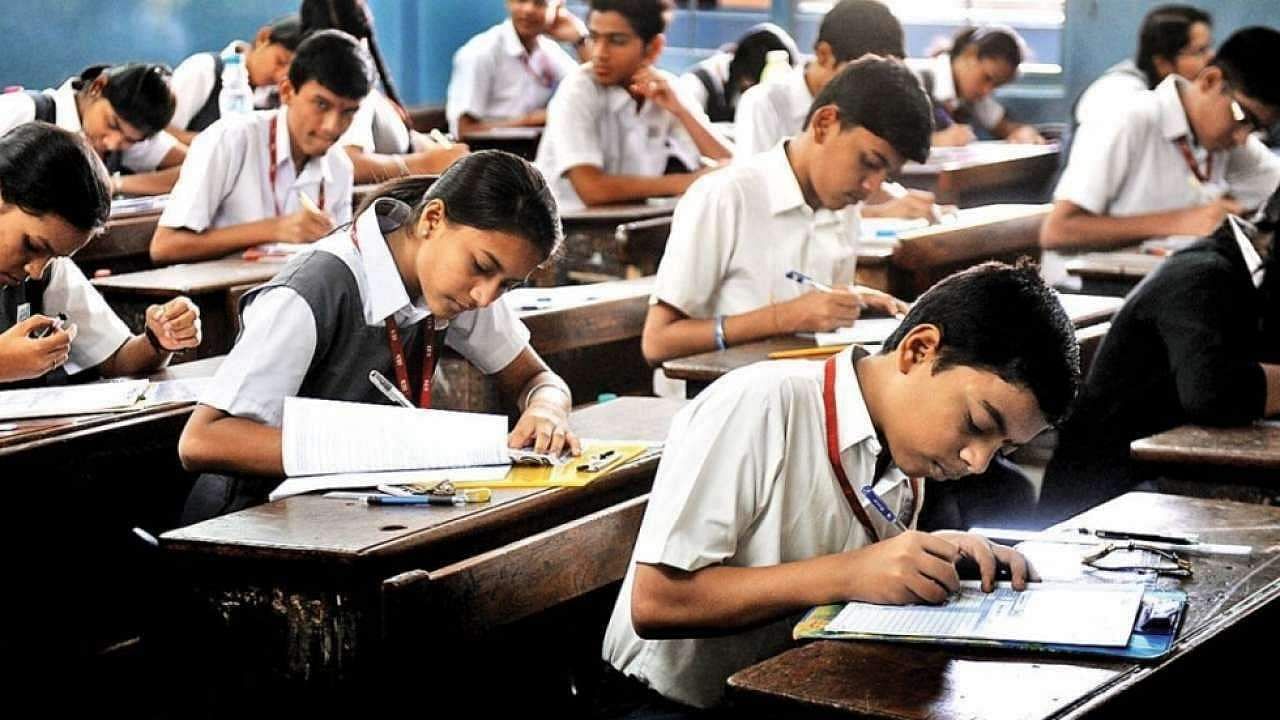