COVID-19 is far from over: Centre says 'need to work on containing spread of virus with strictness' 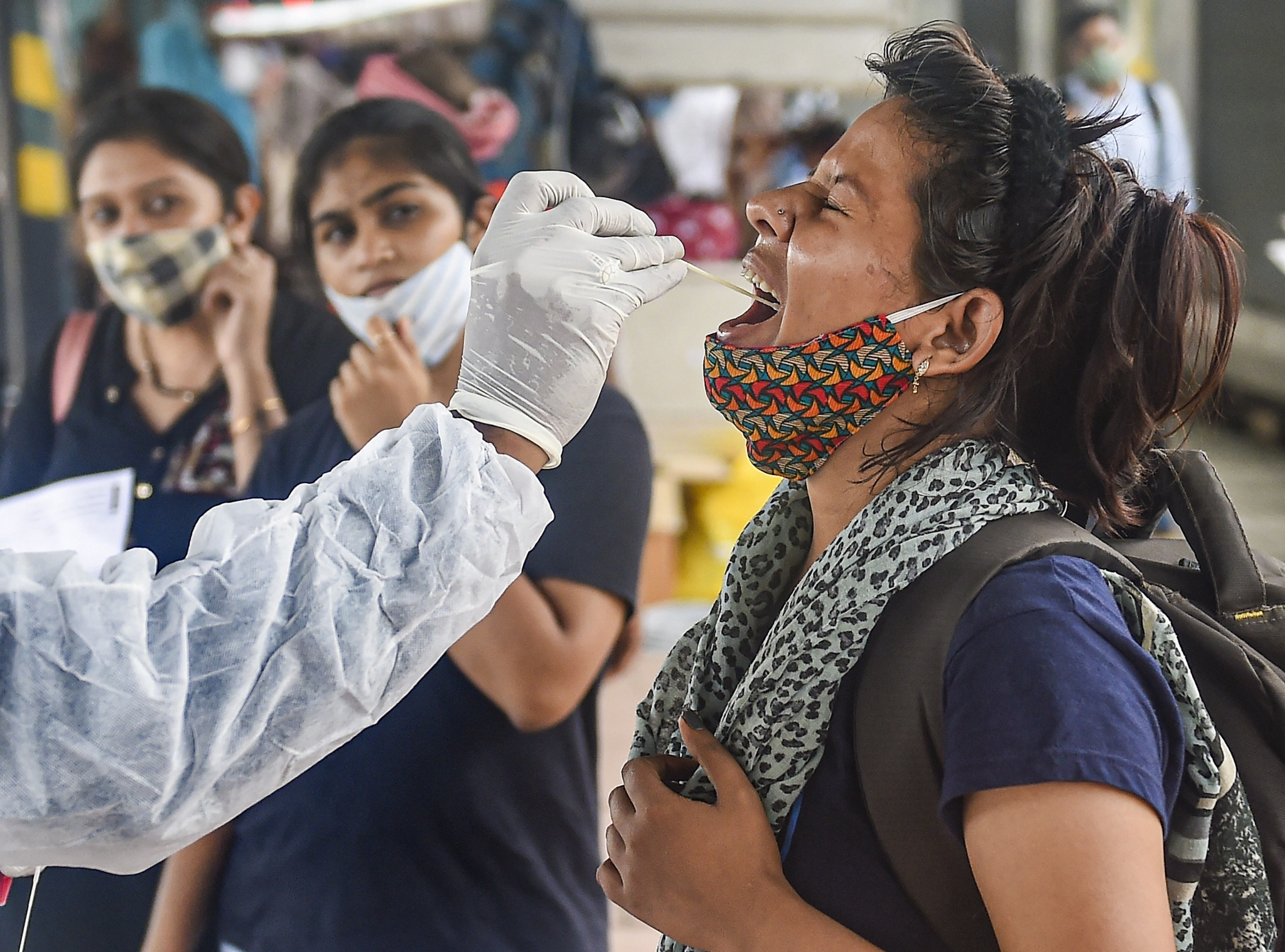 The union health ministry on Tuesday updating on country's COVID-19 situation said that the pandemic is far from over as it said that there's a noticeable increase in number of cases across the world. Notably, the overall global Covid-19 caseload has topped 193.6 million, while the deaths have surged to more than 4.15 million and vaccinations soared to over 3.81 billion, according to the Johns Hopkins University.

In terms of infections, India follows in the second place with 31,332,159 cases.

Lav Agarwal, Joint Secretary, Health Ministry while addressing the media said that there has been a consistent decline in the weekly average in the covid cases but the rate of decline in cases, from earlier to now remains a cause of concern.

The joint health said that there are currently 22 districts- 7 from Kerala, 5 from Manipur, 3 in Meghalaya among others, where an increasing trend in cases has been reported, in the last 4 weeks which is a cause of concern.

Apart from this, he also revealed that there are still 62 districts in the country where over 100 cases are reported every day. "These cases are found in a localised and limited set of areas of these districts," he added.

He said, "If we look from a global perspective, the pandemic is far from over." "There's a noticeable increase in number of cases across the world, which remains the area of concern. We've to work on containing the spread of the virus with strictness," he added.

If we look from a global perspective, the Pandemic is far from over. There's a noticeable increase in number of cases across the world, which remains the area of concern. We've to work on containing the spread of the virus with strictness: Lav Agarwal, Jt Secy, Health Ministry pic.twitter.com/1FgL3nJt0A

While coronavirus continues wreak havoc across the globe, for India it's a positive news of sorts: The number of COVID-19 cases has been falling in many states over the past few weeks.

Though many are reporting decrease in cases, five states continue to remain a cause for concern as they have been reporting the highest number of average daily infections till date.

Kerala now accounts to almost half of the country’s daily COVID-19 cases. Kerala recorded 17,466 new infections on Sunday. While the average daily cases in Kerala rose by nearly 16 per cent in the last one week alone.

The other four states with the highest number of average daily infections till date are Andhra Pradesh, Odisha, Maharashtra, and Tamil Nadu, according to the report.

As per a report, Odisha has reported a rise in average daily deaths. From an average of ten fatalities daily on May 1, the number rose to 43 on July 1 and to 65 on July 26. COVID-19 in India: Maharashtra among five states with high numbers which remain a cause for concern