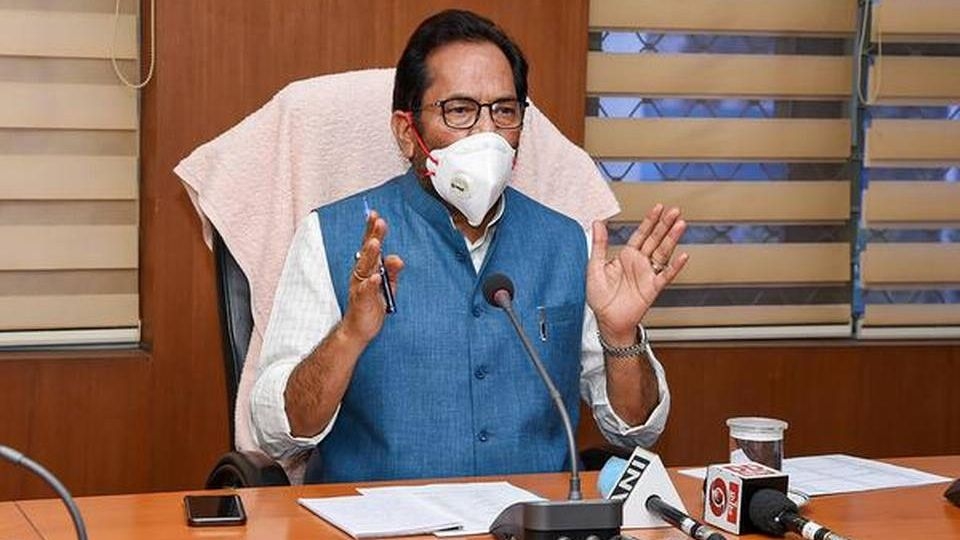 Muslims from India will not go to Saudi Arabia to perform Haj due to COVID-19 impact, he said.

Naqvi informed that he had a telephonic conversation with Mohammad Saleh bin Taher Benten, Saudi Minister for Haj and Umrah who suggested not to send pilgrims from India to the pilgrimage this year due to coronavirus pandemic.

"We have honoured Saudi's decision and keeping in mind health and well being of people, it has been decided that Indian Muslims will not for Haj," added the Minister.

However, to give impetus to the Narendra Modi government's decision to allow Muslim women to perform Haj without a male companion, women would be eligible to go on 2021 Haj on their application of this year.

"It's tough for women to get together and make arrangements as they go in groups without Mehram (male companion). So, we have decided they will be allowed to go on Haj next year if they want to perform Haj," said the Minister who informed that 2,143 women had applied for Haj without Mehram. 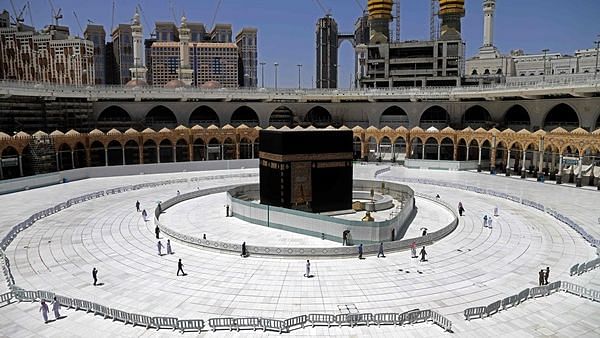 The ministry had done elaborate arrangements for Haj pilgrimage this time. It had added one more embarkation point in Vijayawada. In total there are now 22 Embarkation points.

The ministry had paid Rs 160 crore to Air India for Haj 2020 and three airlines Air India, Saudi Arabian Indian and FlyNas had been selected. Even after the removal of haj subsidy 2 lakh, Muslims performed Haj in 2019.

The Minister informed that 2 lakh Indian Muslims had performed Haj in 2019. These pilgrims include 50 percent women and a total of 3,040 women performed Haj without Mehram.