COVID-19 in Rajasthan: State reports more than 700 percent increase in cases in 7 days 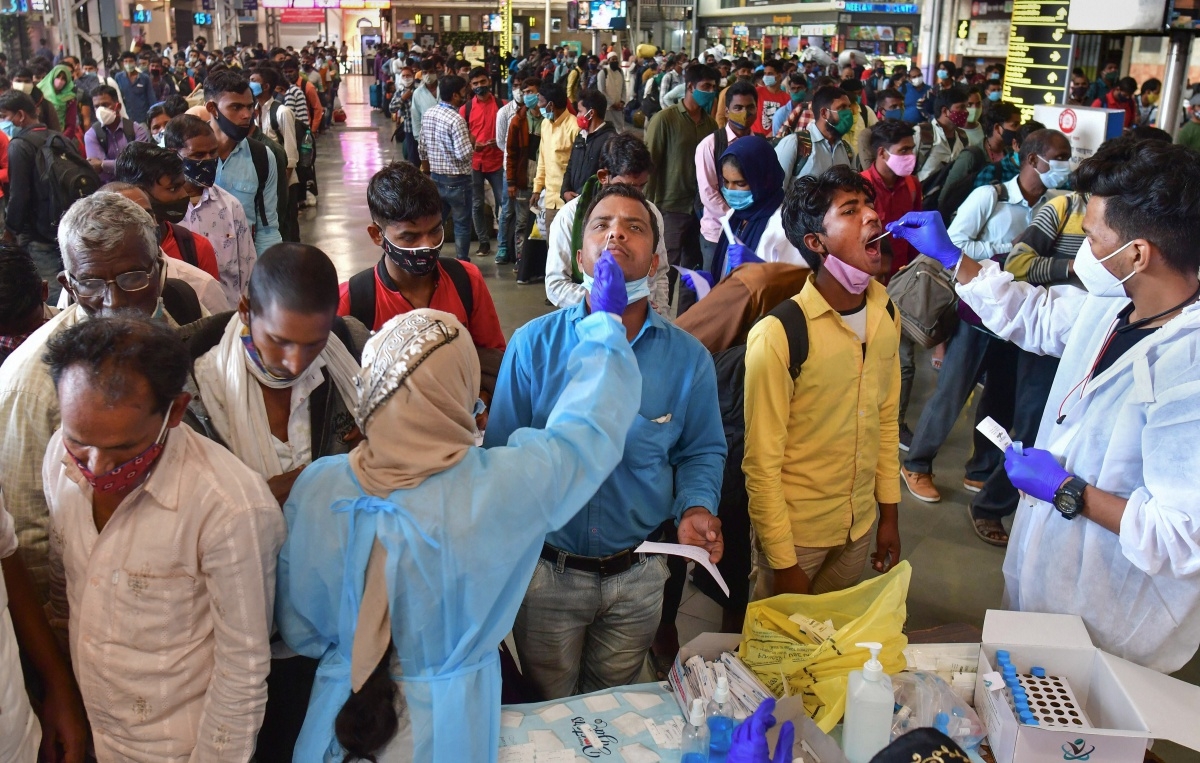 Jaipur: The Covid-19 pandemic situation is worsening in Rajasthan. There is an upsurge of more than 700 percent positive cases in just seven days in the state. The state had reported 252 cases on December 30th and the tally had reached 1883 on January 5th.

The situation of Covid was under control in Rajasthan till December 30th but after that, there was a steep rise in the case and now the situation is getting worse every day. Though the Jaipur is worst affected with around 70 percent of total cases are being reported from here but the spread of pandemic is across the state. 13 out of total 33 districts have recorded more than 1 percent of infection rate on January 5th. Jodhpur, Alwar, Kota, Ajmer, Sikar and Ganganagar are the districts where the positive cases are increasing rapidly.

The capital city Jaipur is the worst affected as the rate of infection in the city is more than 9 percent and according to reports, this is the start of community spread in the city. Out of a total of 5016 active cases on Wednesday 3246 were from Jaipur.

CM Ashok Gehlot expressed deep concern about the situation and directed the officials to take strict action against those who are violating the Covid protocol. The government has also issued a modified guideline on Wednesday night. The closed of schools up to class 8th in Jaipur and Jodhpur has been extended till January 17th. The government offices with not enough space to maintain social distancing have been directed to run with 50 percent of employees. The revenue camps under the Prashansan Gaanvon aur Shahron ke Sang have also been put off till further orders.