COVID-19: Bengaluru Commissioner implements night curfew from 10 pm to 6 am till 16th August 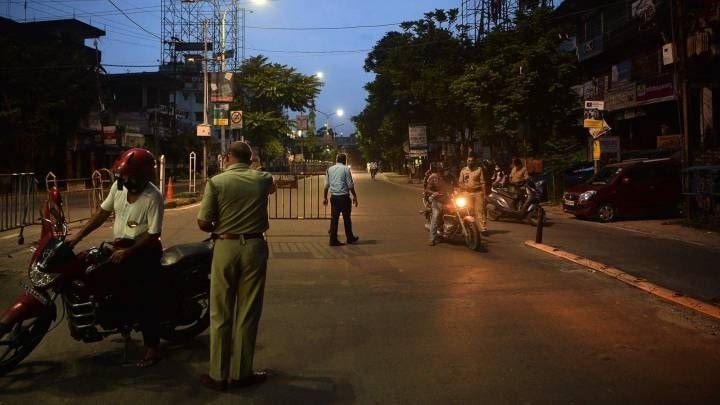 The Bengaluru Commissioner on Wednes issues prohibitory orders to contain the spread of COVID-19. The commissioner has implemented night curfew from 10 pm to 6 am till 16th August. The restrictions have been in place since 6 am on August 2. With COVID-19 cases slowly beginning to rise again in Bengaluru after the second wave, the police have imposed the restrictions to prevent a spurt in cases.

The order bars the assembly of more than four people and restricts activities other than previously prescribed by the government, such as allowing shops and malls to remain open. Night curfew between 10 pm to 5 am has also been extended until August 16, the order stated. The Prohibitory Order will remain in force in all parts of the Bengaluru City Police Commissionerate.

The Karnataka government, taking cognisance of the increase in COVID-19 cases in neighbouring Maharashtra and Kerala, has instructed district administrations and the Bruhat Bengaluru Mahanagara Palike (BBMP) to be vigilant, especially in border districts. Negative RT-PCR test reports have been mandated for those coming from the two states in Karnataka.

On August 3, Karnataka reported 1,674 new COVID-19 cases, 477 of which were reported from Bengaluru. Amongst the 38 new deaths reported in Karnataka, seven were from Bengaluru Urban, according to the state health bulletin.