Advertisement
Home / India / COVID-19: 100 new hospitals to have their own oxygen plant under PM-CARES Fund

COVID-19: 100 new hospitals to have their own oxygen plant under PM-CARES Fund

A meeting of Empowered Group 2 (EG2) was held on Thursday to review the availability of essential medical equipment and oxygen during COVID.

Medical oxygen is a critical component in the treatment of COVID-affected patients. There has been increasing demand for medical oxygen, especially from the 12 states with high burden of active COVID cases viz.– Maharashtra, Madhya Pradesh, Gujarat, Uttar Pradesh, Delhi, Chhattisgarh, Karnataka, Kerala, Tamil Nadu, Punjab, Haryana and Rajasthan. While the demand in Maharashtra expected to beyond available production capacity of the state, states like Madhya Pradesh do not have any production capacity to meet their demand for medical oxygen. Besides, there is a trend of increasing demand in other oxygen-producing states such as Gujarat, Karnataka, Rajasthan, etc. 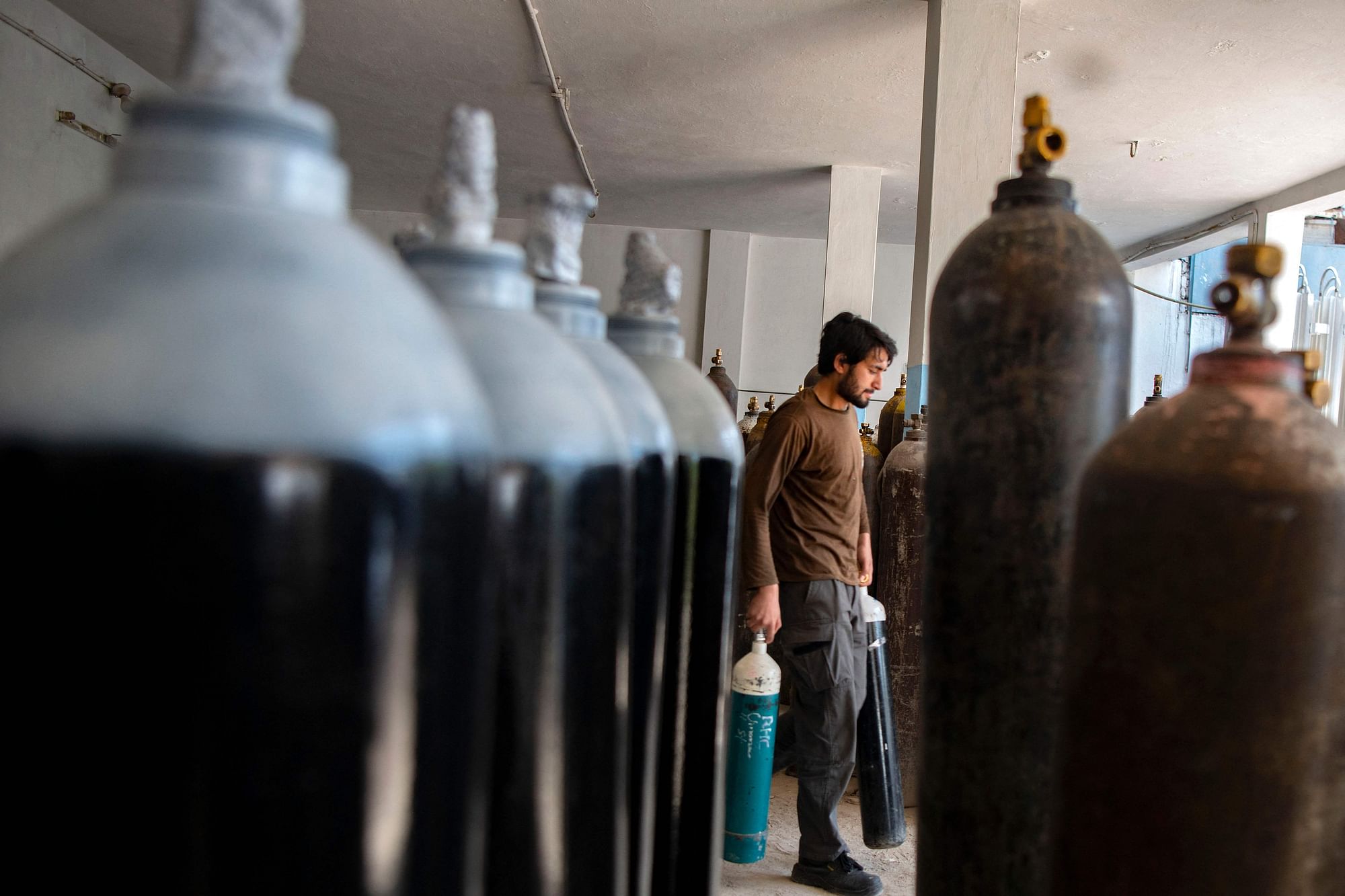 To give clarity and assurance to the states on oxygen supplied over the next few weeks of surge in cases, a mapping exercise was undertaken jointly by DPIIT, MOHFW, Ministry of Steel, various critically affected states, Petroleum and Explosives Safety Organisation (PESO) along with key stakeholders including the representatives from oxygen manufacturers, All India Industrial Gas Manufacturers Association (AIIGMA) as per the directions of Empowered Group -2 (EG2). Sources of medical oxygen and their production capacity was mapped to match the requirement of states and an indicative framework has been developed to guide the states on the sources of medical oxygen.

Accordingly, 4880 MT, 5619 MT and 6593 MT have been indicated to these 12 states for meeting their projected demand as on 20th April, 25th April and 30th April, respectively. MOHFW is issuing orders in this regard and the same would be notified by MHA. 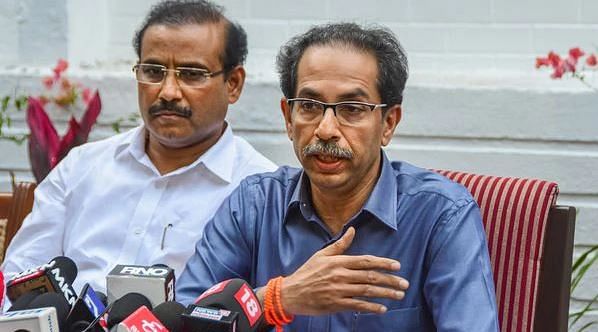 Pressure Swing Adsorption (PSA) plants manufacture oxygen and help hospitals become self-sufficient in their requirement for medical oxygen while also reducing the burden on the national grid for supply of medical oxygen. 162 PSA plants sanctioned under PM-Cares are being closely reviewed for early completion of 100 percent of the plants to enhance self-generation of oxygen in hospitals especially in remote areas. EG2 directed MOHFW to identify another 100 hospitals in far flung locations for consideration of sanction for installation of PSA plants.

In view of increasing demand for medical oxygen, EG2 decided to float a tender for import of 50,000 MT of medical oxygen. MOHFW has been directed to finalise the tender for the same and also explore possible sources for import identified by the missions of MEA.