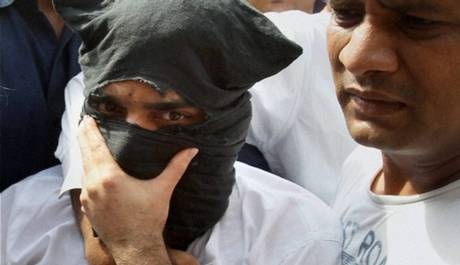 The National Investigation Agency, in an application moved last month, said the Maharashtra government apprehends that Jundal could be killed or kidnapped by rivals during his transit from jail to court.

Jundal is lodged in the Arthur Road Jail in Mumbai. The NIA filed a charge sheet against Jundal in Delhi for conspiring to carry out terrorist activities in India, including the 2008 Mumbai terror attacks.