After a foul smell started emanating from their house in Shastri Nagar area of Solapur, officials found the bodies of an elderly couple on Friday.
Agencies 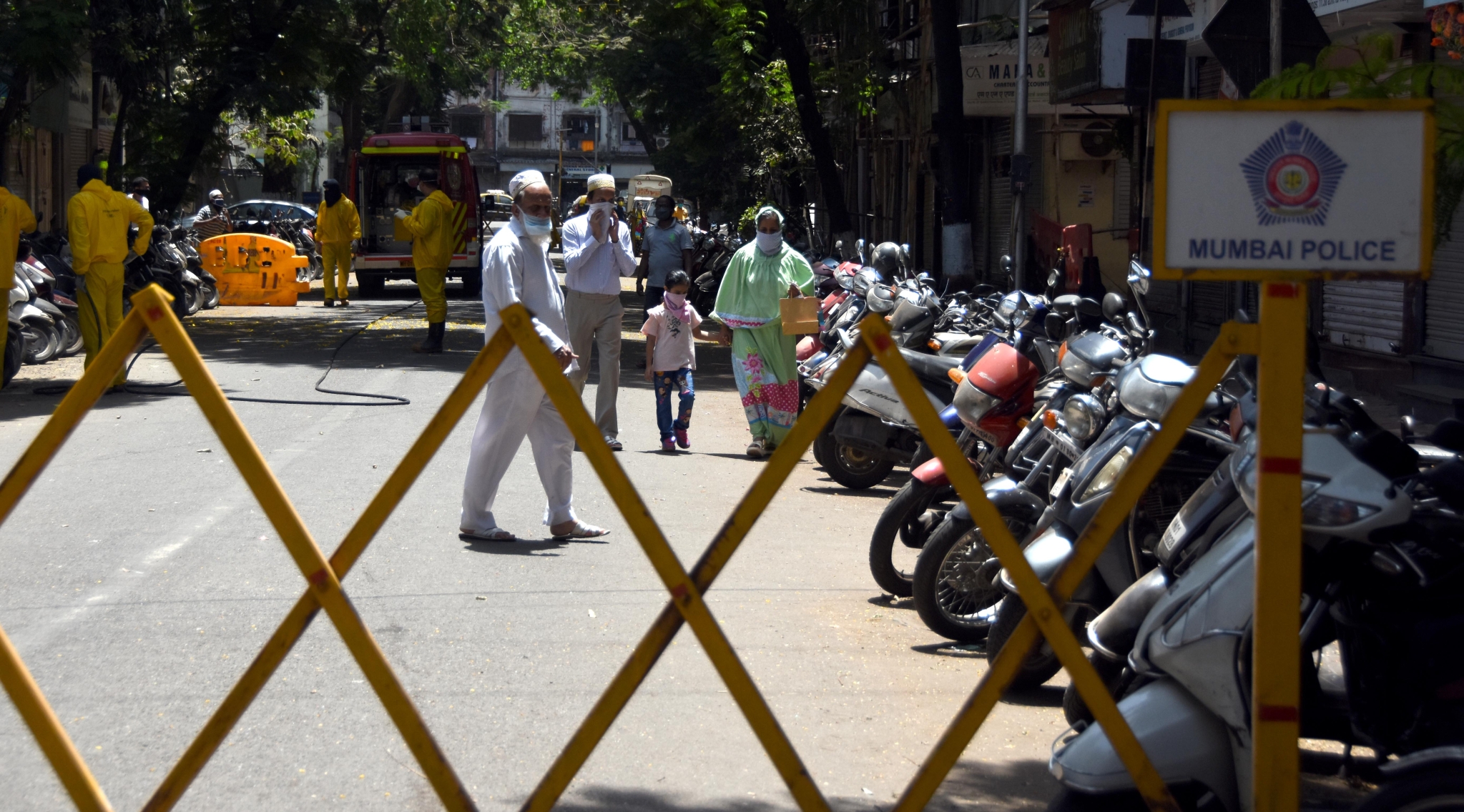 The bodies of a 70-year-old man and his 65-year-old wife were found on Friday after a foul smell started emanating from their house in Shastri Nagar area of Solapur district in Maharashtra, officials said.

An official identified the two as Abdul Gani Shiledar and Hasina and said the couple's son was mentally unwell and had been telling people in the vicinity in Shastri Nagar area that his parents lay dead in the house but no one possibly paid attention.

"They were not keeping well. I used to take food for them but my aunt had almost stopped eating. Unfortunately, I could not take them to the hospital because of the lockdown," said relative Ashfaq Shiledar, who lives nearby.

"I think she died of weakness caused due to rising temperatures as they lived in a tin-roof house while my uncle died of a heart attack as per preliminary information," he claimed.

Meanwhile, queried on whether the deaths could have been caused by starvation, Solapur Collector Milind Shambharkar said a deputy collector level officer has been asked to probe the incident and his report is awaited.

Solapur Police Commissioner Ankush Shinde too said an inquiry was underway into the incident.