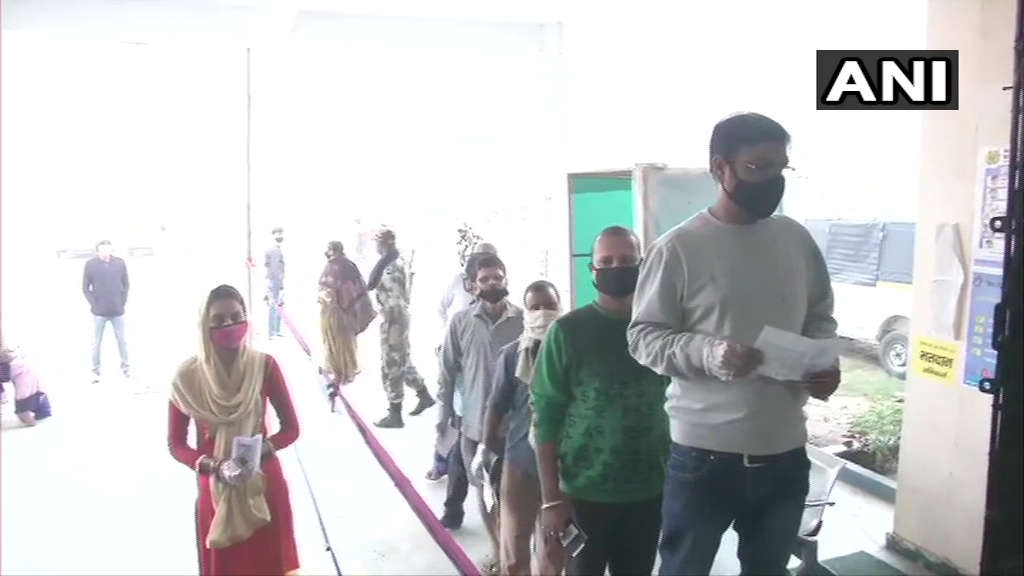 The counting of votes for the Baroda Assembly bypoll in Haryana began at 8 a.m. on Tuesday and the result is expected by noon, election officials said here.

The fate of 14 candidates, including seven Independents, will be decided during the day.

Sixty-eight per cent of the 1.81 lakh electors exercised their franchise on November 3.

The main contest is between Congress candidate Induraj Narwal, who is a former Sonepat Zila Parishad member, and BJP candidate and wrestler Yogeshwar Dutt.

The bypoll was necessitated by the death of three-time Congress legislator Sri Krishan Hooda.

Baroda in Sonepat district is considered a stronghold of Congress leader and former two-time Chief Minister Bhupinder Singh Hooda, who aggressively campaigned along with his MP son Deepender Hooda.