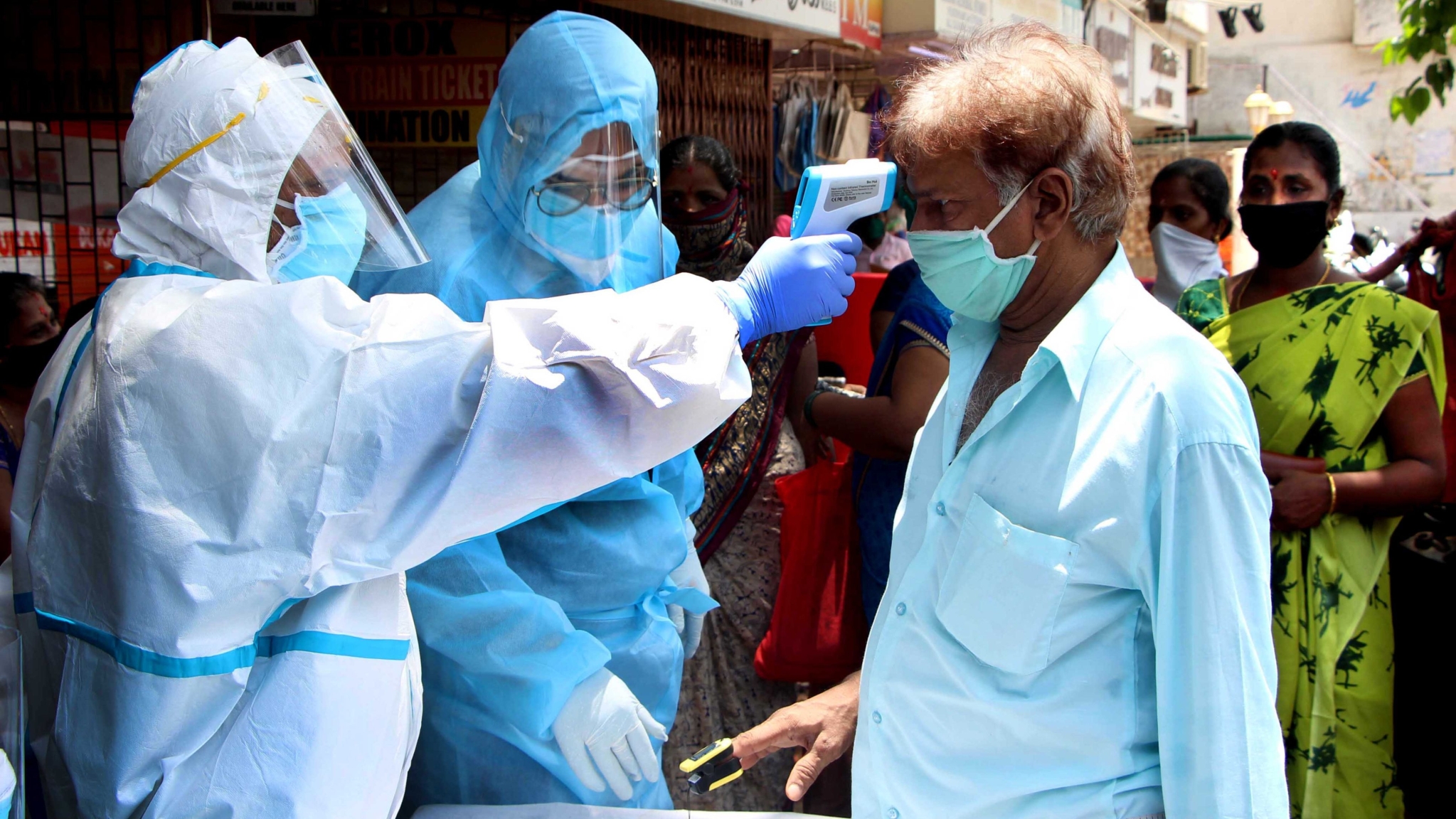 The number of novel coronavirus cases in India crossed 50 lakh mark on Wednesday, after the country detected 90,123 new cases in the last 24 hours.

India is the second worst-hit nation in terms of COVID-19 cases after the US, while it is in the third spot in fatalities after the US and Brazil, according to Johns Hopkins University data. 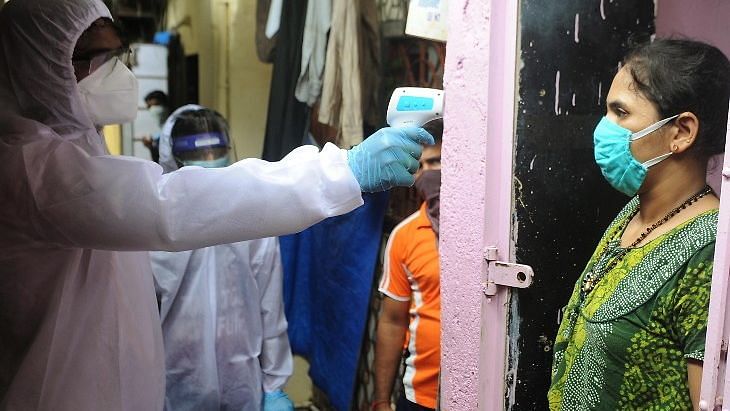 Maharashtra continues to be the worst-hit with a total of 10,97,856 cases, including 30,409 deaths; followed by Andhra Pradesh, Tamil Nadu, Karnataka and Uttar Pradesh.

On Monday, the ministry asked Delhi, Maharashtra, Andhra Pradesh, Karnataka, and Tamil Nadu to ramp up their testing. These are the states whose positivity rates are faring above the national average. Meanwhile, four of these states account for more than half (53.5 per cent) of the active cases.

According to the data from the Indian Council of Medical Research (ICMR), India conducted 11,16,842 sample tests in a single day on Tuesday, taking the total number of samples tested so far to 5,94,29,115.