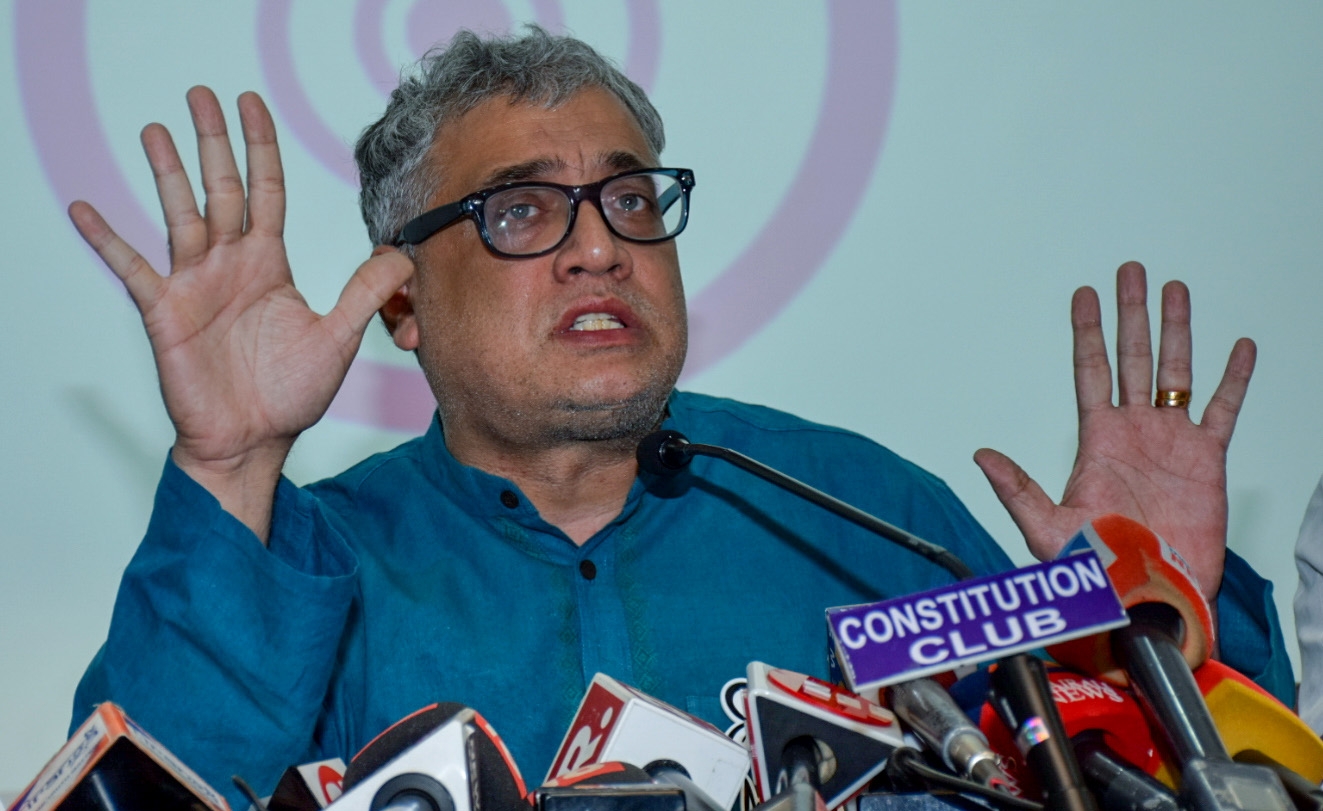 The two Inter-Ministerial Central Teams (IMCT) which have been sent to West Bengal by the Ministry of Home Affairs (MHA) have written to West Bengal Chief Secretary Rajiva Sinha asking for more clarity on certain issues.

The IMCTs are in the state for spot assessment of COVID-19 arrangements.

One IMCT headed by VIneet Joshi which visited North Bengal has asked for stricter implementation of the lockdown to prevent further outbreak of COVID-19.

“As an immediate measure, it is suggested that stricter implementation of the lockdown is absolutely necessary to avoid any further outbreak. Larger number of field officers are required to monitor and provide feedback of effectiveness of various measures undertaken by the government,” reads the letter.

The second team headed by Apurba Chandra in his letter said that junior government officers were sent with the team when senior officers were requested. Also no PPEs were provided by the state administration. The Chief Secretary had said in his press conference on Friday that IMCT is free to visit places but senior officers cannot waste their time accompanying the IMCT. To this the letter mention this is a violation of the MHA order.

During their visit to the quarantine centre in Dumurjala stadium in Howrah, the inmates were satisfied with arrangements. However, since mobile phones have been taken away, most family members are unaware what is happening to them. Also, many in the quarantine centre for two weeks test negative but fear contracting the disease from being in that environment. The team also visited Salkia which is a containment zone and were satisfied with the lockdown being imposed, but were unable to meet the officers of the local bodies and district administration.

Trinamool Congress (TMC) MP Derek Obrien has responded by saying that the IMCT’s visit served no purpose and they went to areas which had no hotspots. “The declared areas where the last case was 2-3 weeks ago. They basically came to spread the political virus on behalf of the government of India. They did it shamelessly, they did it blatantly. You can call them ‘India’s Most Callous Team’ (IMCT) or ‘I Must Cause Trouble’ (IMCT) in Bengal,” said Derek Obrien.

As per data sent at 8 PM on Saturday, there are 423 active cases in the State. 38 of these are new cases that cropped up in the last 24 hours. 105 people have recovered while 18 people have died from the virus. 9,880 people have so far been tested, and 23,618 people are in home quarantine.