All inmates have been quarantined in a jail barrack, which has been converted into an L-1 Covid Hospital at the panic-stricken Basti District Jail. A team of doctors has been deployed from the Basti District Hospital with PPE kits, emergency medicines and oxygen cylinders to monitor the condition of inmates. 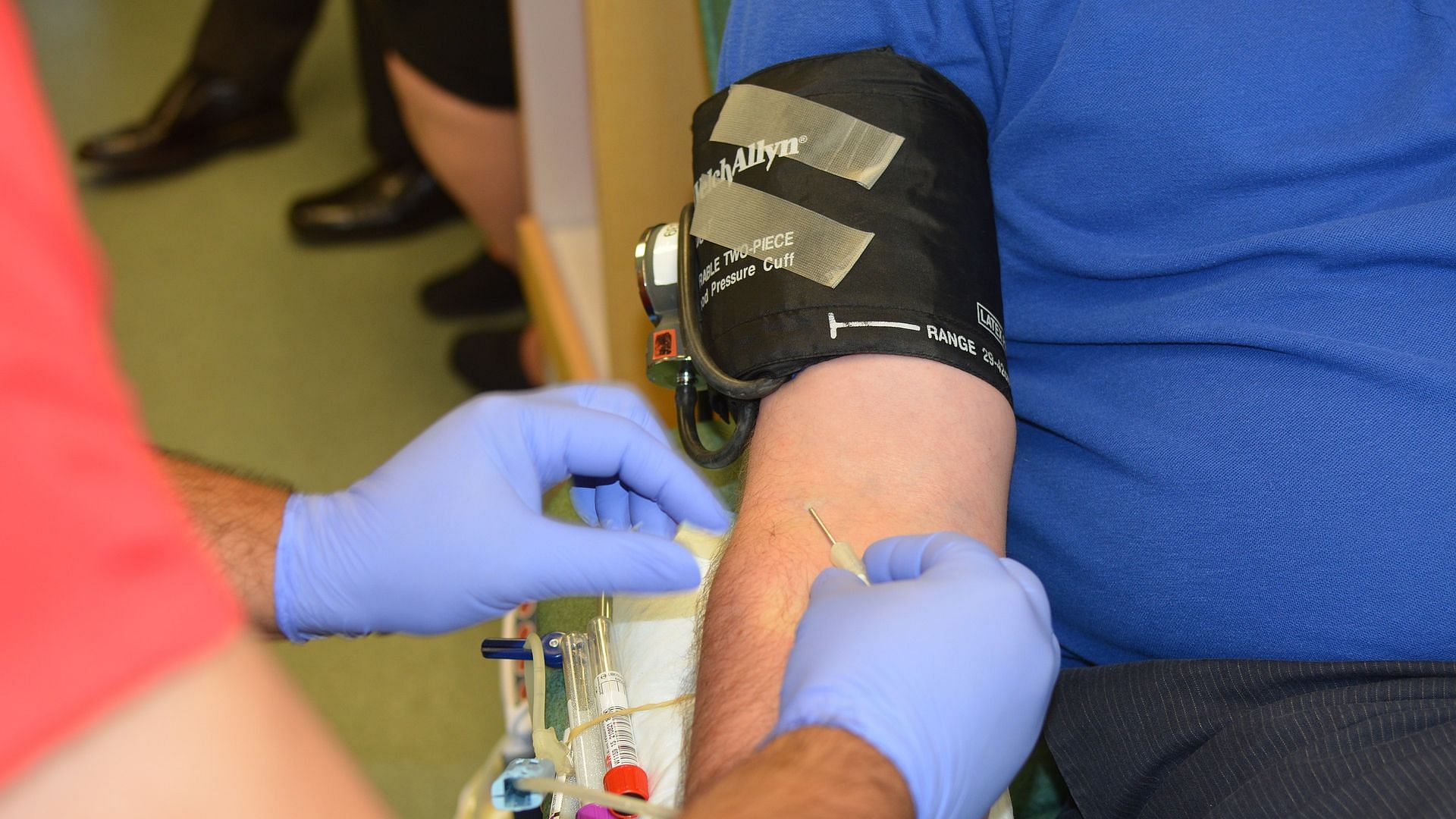 Interestingly, all jail inmates had tested negative during a routine test for Covid on January 1. Currently, there are about 1,275 inmates housed in the district jail and about 50 officials work within the jail.

The Jailor S.C. Tripathi told media persons that the infection seems to have spread from some jail employees who brought in the infection from outside. He claimed that many of those who tested positive were asymptomatic and they spread it to other inmates.

“We are taking extra precautions to ensure that the infection did not spread to other inmates. All corona-infected inmates have been quarantined in a separate barrack where, except for doctors, no one is allowed to enter,” said Tripathi.

A local journalist R.K. Giri told the FPJ that a large number of cases were reported from the Basti District jail last year also. “Despite that, the jail and district authorities did not take any precaution,” he said. About 454 jail inmates and officials had tested positive in August last year. 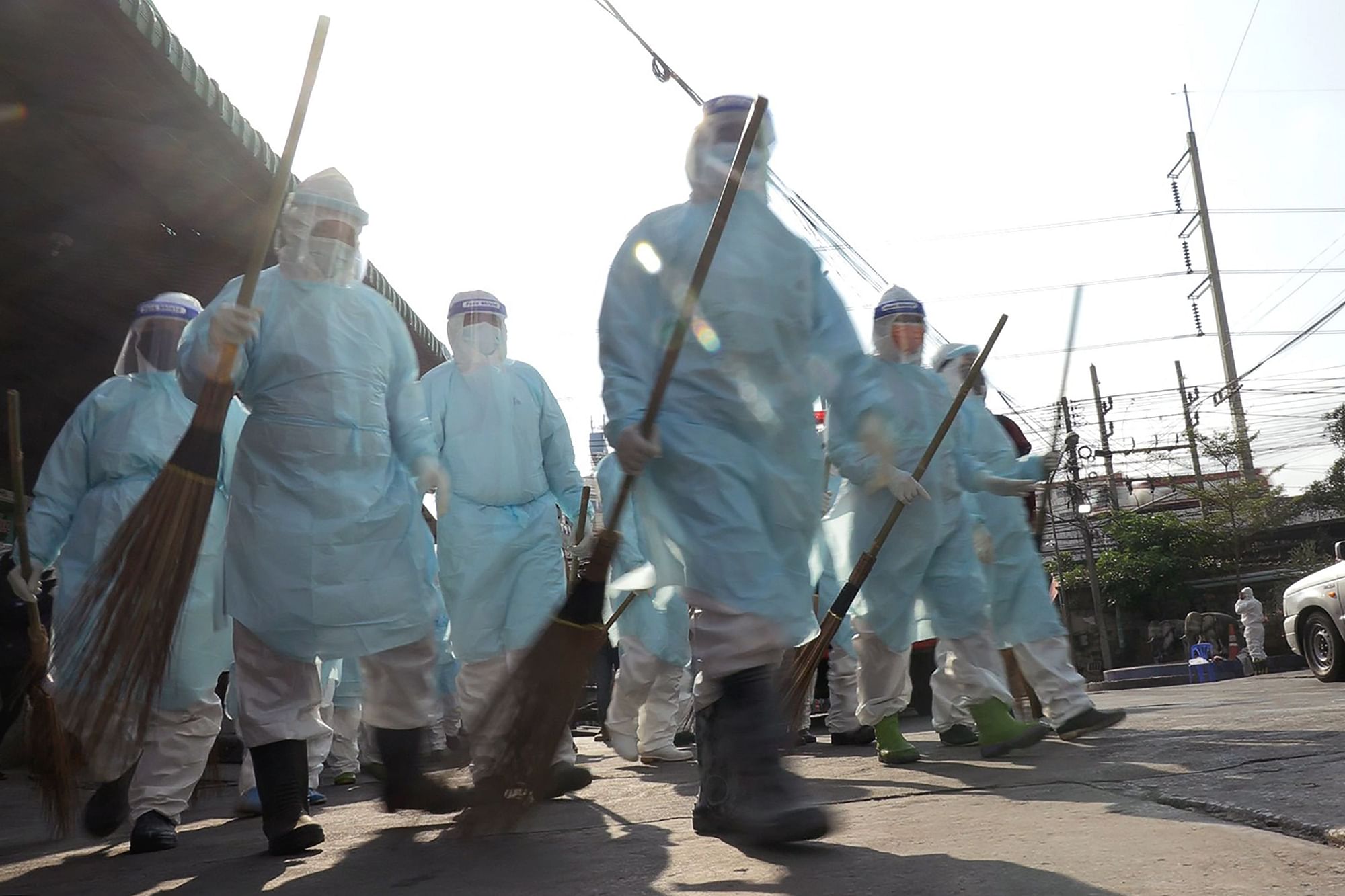