Coronavirus in Kerala: Churches, mosques opt to remain closed due to heightened risk 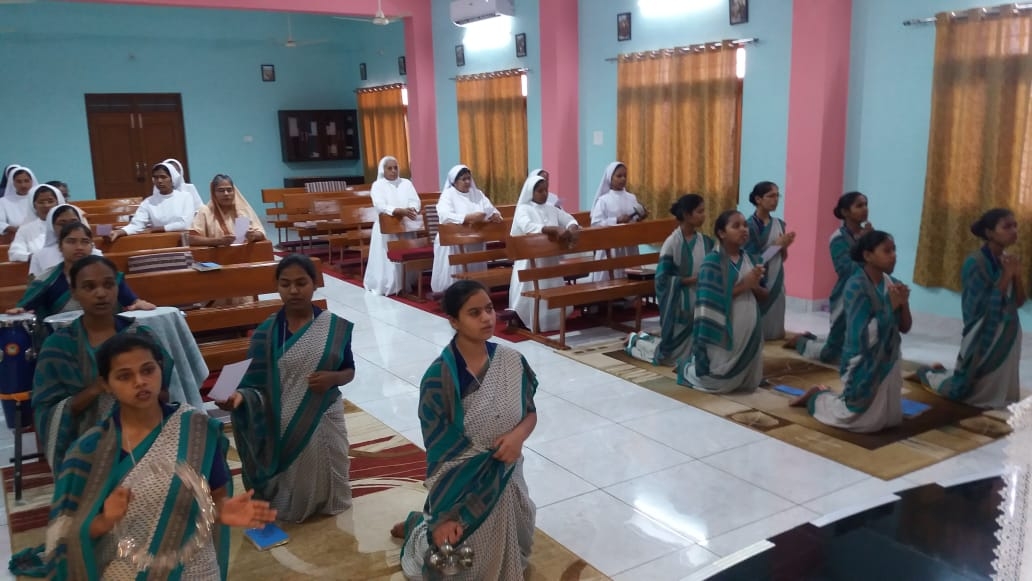 Coronavirus in Kerala: Churches, mosques opt to remain closed due to heightened risk |

Despite permission by the Central and State governments to reopen places of worship on Monday, subject to strict guidelines, several churches and mosques in Kerala have decided to voluntarily keep their places of worship closed to worshippers until June 30.

The decision is in view of the consistent increase in the number of new cases being reported throughout the state. For the past three consecutive days, new cases have exceeded 100, mostly on account of people returning from heavily infected places outside the state.

Syro-Malabar Church announced that its churches under the Ernakulam-Angamaly dioceses will not open this month. The decision was announced by the archbishop after talks with various people after parishioners protested against the move to reopen the churches in view of the heightened risk of community infection.

Similarly, the Kollam, Niranam dioceses of Jacobite Syrian Church will also remain closed until June 30, although the church leadership welcomed the move by the government to allow reopening of the places of worship as the lockdown gets lifted completely.

But public health experts had warned that the unregulated re-opening of places of worship would increase the risk of community infection as the state is already grappling with heavier caseloads consistently.

The church authorities said that the Church has the responsibility to safeguard the lives and health of the devotees as well as prevent the spread of the contagion as socially responsible institutions. But individual churches have been allowed to perform mass, with only five persons in attendance, subject to observance of social distancing and other norms, including wearing of masks. Persons aged above 65 and children below 10 years will not be allowed under any circumstance.

Two major mosques in Thiruvananthapuram and Kohikkode have also announced the decision to remain closed to worshippers for the entire month in view of the heavy caseload as well as problems in keeping track of worshippers. Both mosques attract a large number of visiting people.

The famous temples of Gurvayur and Sabarimala will reopen to the public, but on the basis of a virtual queue based on prior registrations. In Guruvayur, only a total number of 600 devotees will be allowed per day, with only five persons allowed to pray at the same time. Registrations will be allowed only on the basis of Aadhaar or other photo IDs.

The authorities have given wide publicity outside the state about the restrictions as both temples receive a large number of devotees from other states.