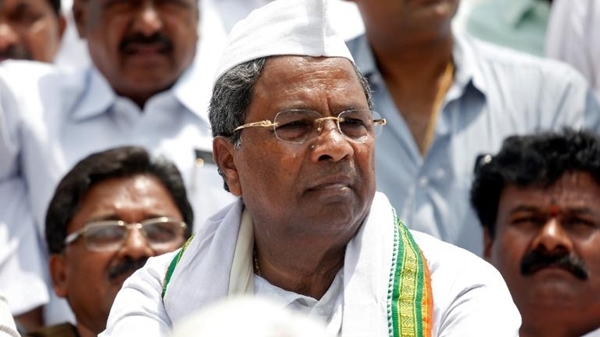 Former Chief Minister and senior Congress leader Siddaramaiah asked the Karnataka government to release White Paper over the state of healthcare system and the government's preparedness to address COVID-19 pandemic.

"People are extremely worried about the state of our healthcare system and the government's preparedness to address pandemic. It is the responsibility of Karnataka Chief Minister to clear the doubts and reduce the panic among people. I urge the government to #ReleaseWhitePaper about the same," the Congress leader tweeted.

Siddaramaiah said that the Chief Minister should let people know about the amount of money already spent to improve healthcare facilities, the number of beds and ventilators increased and about the supply of PPE kits to COVID-19 warriors.

He went on to say that PMO India and Chief Minister of Karnataka "wasted crucial time during lockdown." "The purpose of lockdown was to fill the gaps in health care system. But they just widened it by frequently changing the protocols and by not doing adequate tests," he said.

"Karnataka Chief Minister and other departments have failed to answer my multiple queries regarding the actions taken. As a leader of opposition, it is my right to question the government on behalf of people. Deliberate act of denying information is a breach of privilege. Government hospitals have reached its capacity and private hospitals are not ready to treat patients at capped prices," he wrote.

Siddaramaiah said that the Karnataka Chief Minister should either convince private players or take action against them, and added, "Not doing both is like pushing people off the cliff." He tweeted, "The testing rates per day have come down in last 15 days even when the cases are rising. What is stopping the government from increasing the testing? The government is putting people at risk by not testing adequately." Further attacking the state government, he wrote, "Our state needs 9000 ventilators, but we have only 1500, PMO India has sent 90 to us. Is this a joke to Karnataka Chief Minister and PMO India? #ReleaseWhitePaper about the ways that they plan to increase ventilators."