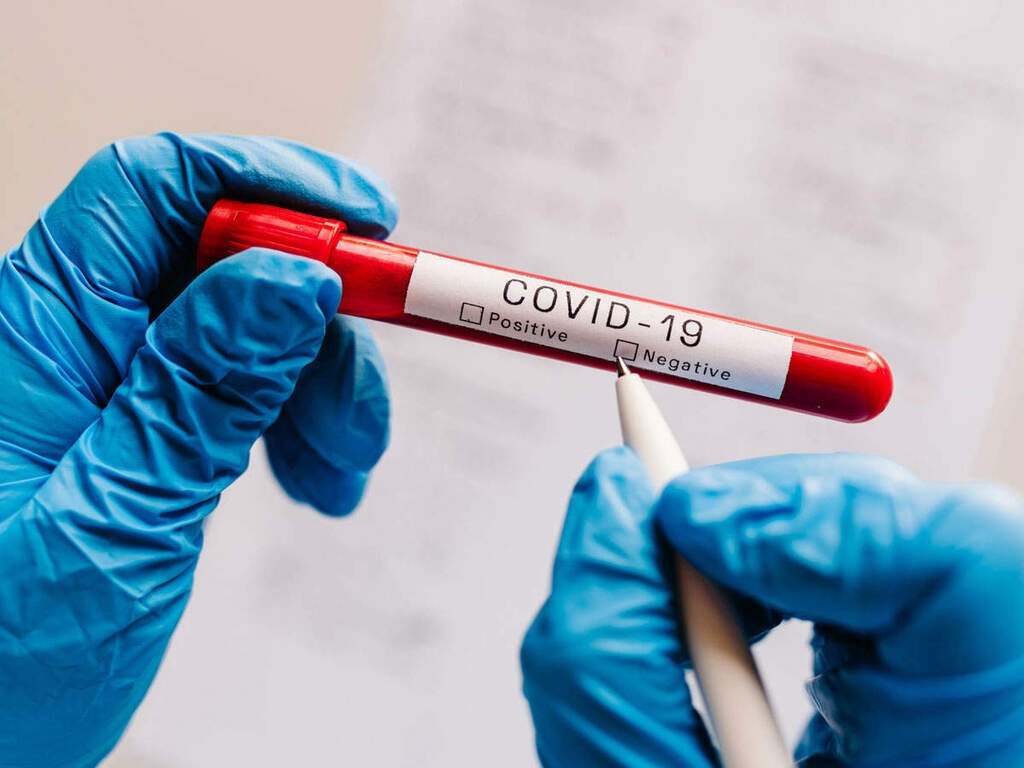 New Delhi: Nearly 11 per cent of those in the national capital who tested negative for COVID-19 in rapid antigen tests (RAT) but had symptoms for the disease were found to have been afflicted by the viral infection in RT-PCR test between September 1 and November 7, according to official data.

Out of the 56,862 symptomatic patients who tested negative in rapid antigen tests, 32,903 were retested through RT-PCR and of them 3,524 were found COVID-19 positive, according to the data shared by health authorities in response to an RTI query filed by a PTI reporter.

In order to effectively curb the spread of coronavirus infection, the Union Health Ministry had in September asked all states and Union Territories to mandatorily retest all symptomatic cases found COVID-19 negative in rapid antigen tests through RT-PCR, so that no positive case is missed.

For Delhi, the case positivity rate in RT-PCR, which is considered the gold standard for COVID-19 screening, was 20.97 per cent in September, while it was only 4.77 per cent when it comes to rapid antigen test, the RTI reply stated.