Cops foil conspiracy with Sikh for Justice toolkit on I-Day

A top official of the cyber cell of Delhi Police said it was keeping a watch on all social media, learning a lesson from the trouble created on January 26, taking advantage of the farmers' agitation on the city borders
FPJ News Service 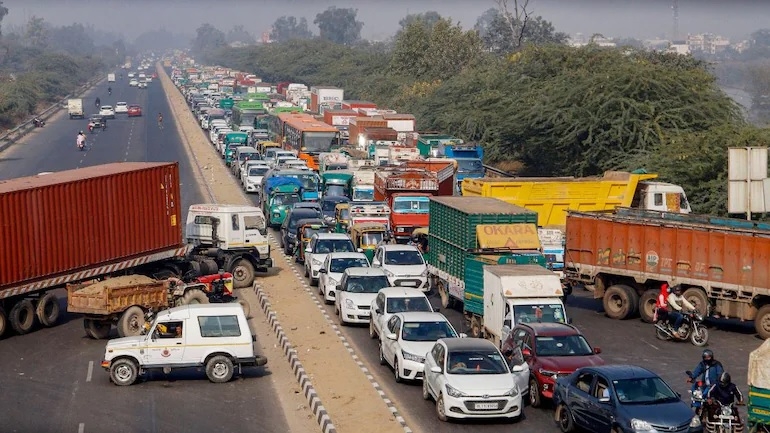 New Delhi: The Delhi Police claims it had kept under wraps a 6-page Toolkit in circulation and quickly removed it from the social media to ensure the people are not scared from the foiled attempt to create a chaos in the national capital and prevent the Prime Minister's Independence Day address from the Lal Quila (Red Fort).

All foolproof security measures were taken, including a row of the containers staked up in the front of the Lal Quila to prevent anybody sneak into the area to create trouble.

A top official of the cyber cell of Delhi Police said it was keeping a watch on all social media, learning a lesson from the trouble created on January 26, taking advantage of the farmers' agitation on the city borders.

The Toolkit in English was prepared by the "Sikh for Justice" organisation in support of the farmers agitating against three farm laws enacted by Parliament last September for jamming the entire national capital. It was mounted on four different Twitter accounts, with a religious symbol and picture of a soldier riding a horse. The organisation has been already agitating in Punjab for a referendum on independence of Punjab from India.

The entire conspiracy was prepared on a Signal App and circulated through WhatsApp, Telegram and Google Drive. An inquiry is being conducted to trace all those behind the social media accounts, police said. The residences of all of them were condoned off on August 14 and 15 to prevent them from coming out to create any trouble.

The foiled plan was to enter Delhi on August 14 in two batches. While the farmers were asked to reach the Lal Quila on tractors to be plied on the earthen sideways (pagdandi) and not using the main roads. The Toolkit talked of preparing two separate teams, one nicknamed Baghel Force and another Baj Force. The task given to the Baj Force was to block the roads with tractors and shut down the electric supply in Delhi.

The Baghel Force was supposed to enter the Lal Quila precincts in the police uniforms and then participate in a conspiracy to prevent the Prime Minister from unfurling the Tricolour.

Delhi Police heaved a sigh of relief on the flag hoisting function went off successfully. It is, however, zeroing on those who lent their social media account for circulating the failed Toolkit to ensure they don't become active to create any new trouble.