There has been a decrease of 3,70,978 tonnes of CO2 emissions, which is the equivalent of 17 million fully grown trees absorbing CO2.
IANS 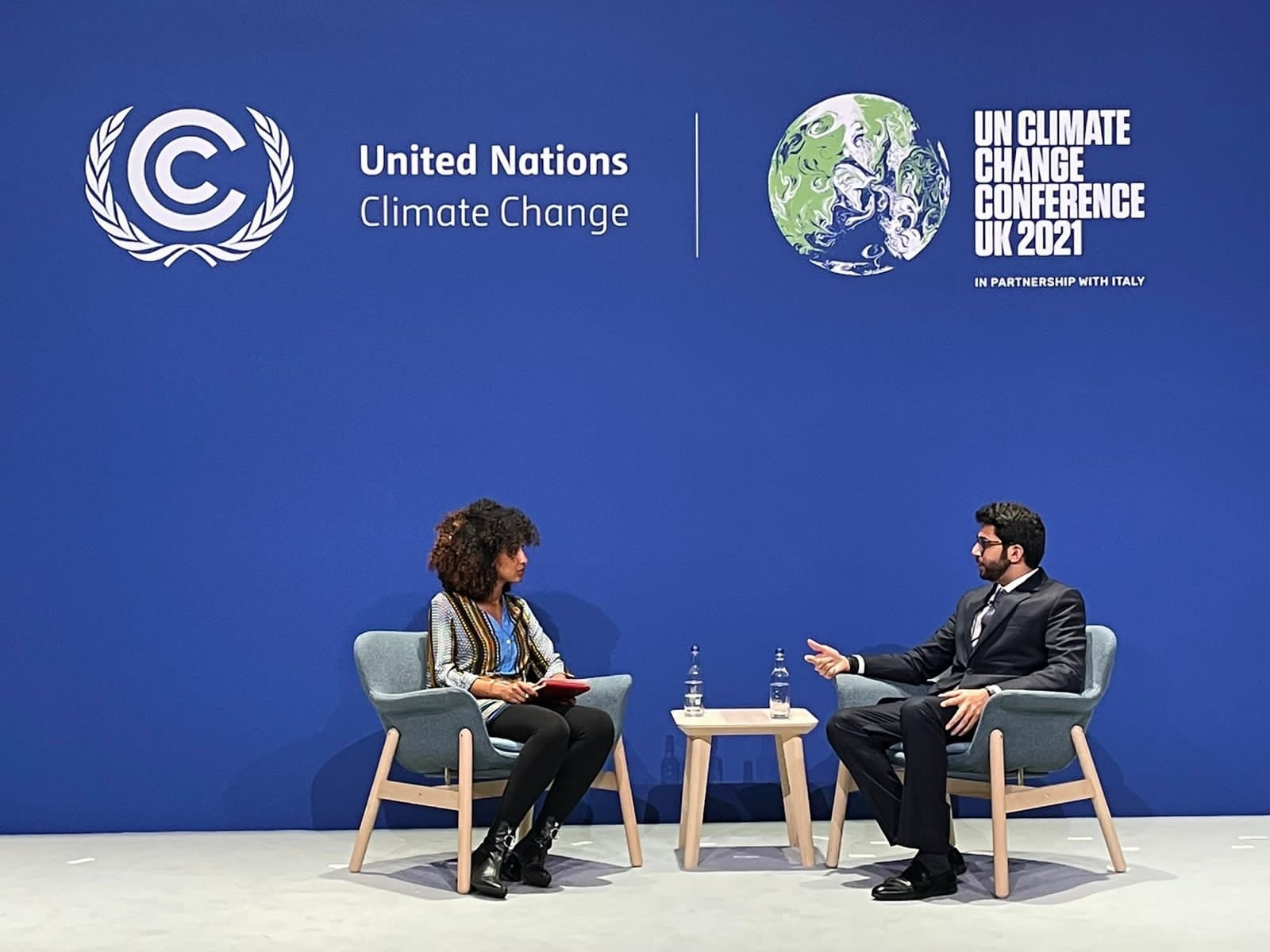 "As India's most industrialised state, Maharashtra is a crucial voice in building climate resilience in the Global South. By joining the Race to Resilience, Maharashtra aims to be a leading example for regional governments, inspire climate action and sustainable development," Thackeray told the media at the ongoing 26th Conference of Parties to the UN Framework Convention on Climate Change (COP26) in this Scottish city.

What is Race to Resilience? The Race to Resilience is the UN-backed global campaign focuses on helping the most vulnerable, frontline communities to build resilience and adapt to the physical impacts of climate change, such as extreme heat, drought, flooding and sea-level rise.

Maharashtra's climate change mitigation and adaptation programmes aim to build resilience and a culture of climate action at every level of the government.

Started in 2020, the mission aims to achieve climate resilience in the state by bringing together local administrations, businesses, NGOs, and the citizens of all age groups to enable climate action amongst all stakeholders.

This is the first programme in the world to incentivise all levels of local government to act on climate change mitigation and adaptation. The local bodies are driven to take progressive climate action under the programme which is driven by performance incentives and a healthy competition.

At the end of its first year (2020-21), the mission awarded $7.4 million (Rs 55 crore) amongst all local bodies. The Majhi Vasundhara Abhiyan saved 11,145.4 million litres of water in its first year of operation, which is equivalent to one day of water supply in the state, a statement by the state government said.

There has been a decrease of 3,70,978 tonnes of CO2 emissions, which is the equivalent of 17 million fully grown trees absorbing CO2. Water conservation measures included the installation of 5,774 rainwater collecting facilities, the construction of 1,455 extra rainwater percolation pits, and the cleaning of 775 water bodies.

In terms of electrification, 12.23 lakh LED lights and 70,000 solar lights were erected, as well as 736 biogas plants and 701 solar pumps in Maharashtra's rural districts. So far, 130 green buildings have been certified, with 104 electric vehicle charging stations installed.

There were a total of 17,889 awareness activities held around the state. The programme has evolved from a campaign to a large-scale monitoring and evaluation framework to implement and measure the impact of multiple state and departmental policies like the electric vehicle policy, the tree Act, and other policies at all levels of government.

Also in partnership with the World Bank, the Project on Climate Resilient Agriculture (PoCRA) was launched to enhance climate resilience and profitability of smallholder farms across Maharashtra.

In its three years of implementation, the project has already enabled more than 400,000 farmers to adopt climate-resilient technologies in 5,000 plus villages. 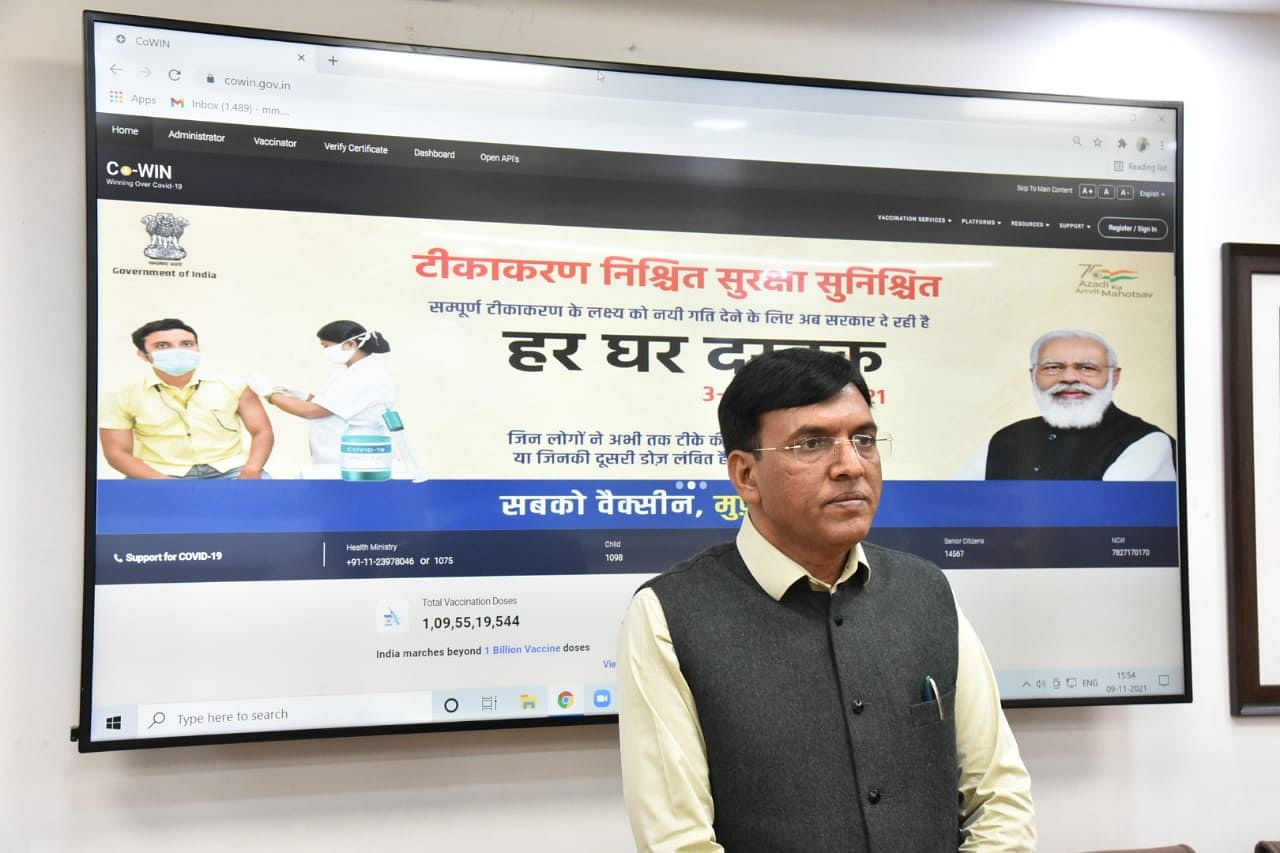 India's Covishield and Covaxin in WHO's emergency use listing, while 96 nations have recognized both...