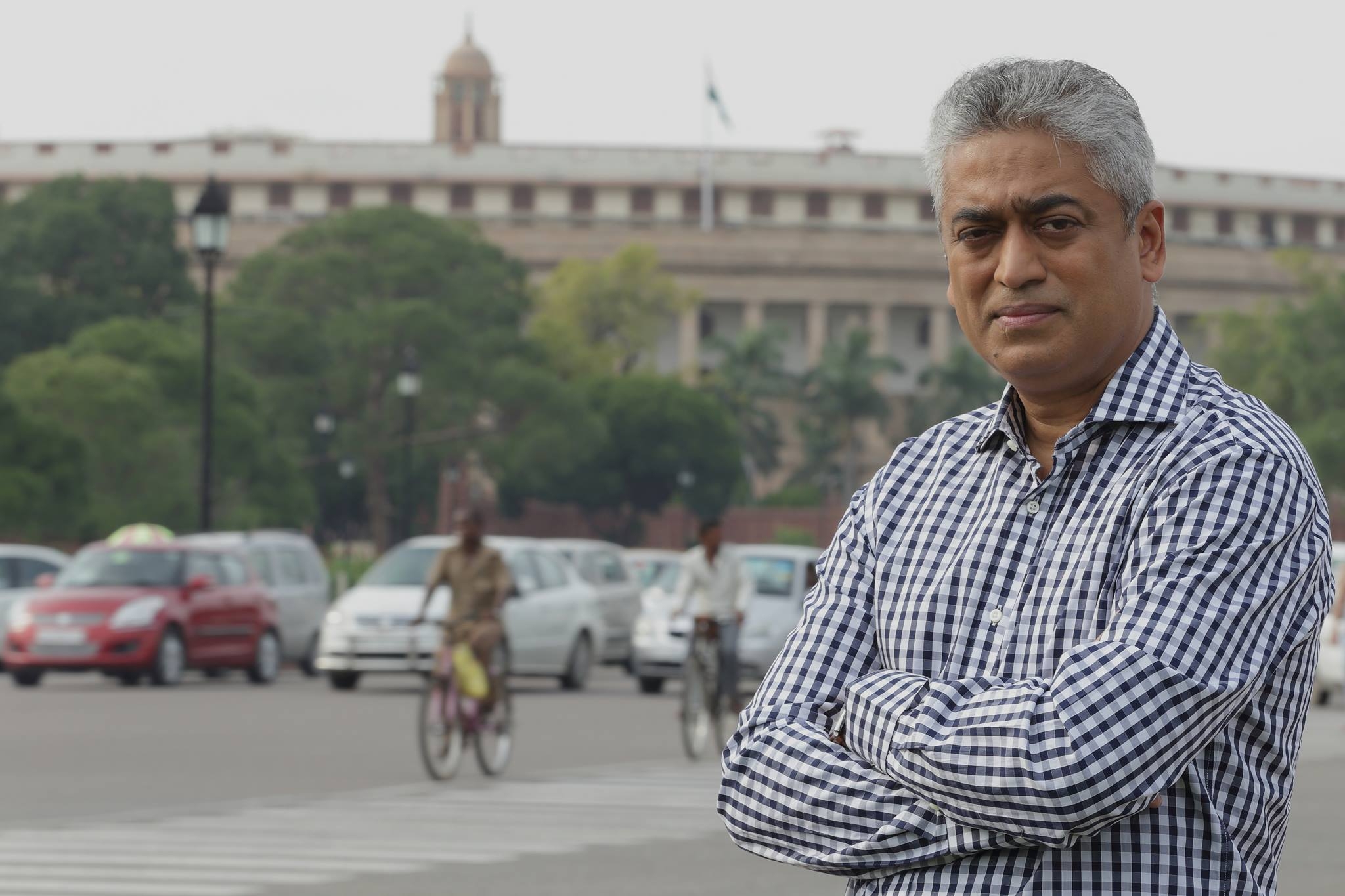 A petition has been filed in the Supreme Court seeking contempt proceedings against journalist Rajdeep Sardesai for his tweets on the Prashant Bhushan case.

According to a report by The Hindu, the petitioner has written to the Attorney General K K Venugopal seeking his consent as per Supreme Court Rules to initiate contempt proceedings against Sardesai. The petitioner cited one of the tweets by Sardesai where he had criticised the one-rupee penalty imposed on Bhushan by the court; and the other tweet citing that the top court cannot debar any lawyer from practice.

The petitioner Astha Khurana, through advocate on record Om Prakash Parihar, has contended that Sardesai's statement is not only a cheap publicity stunt but a deliberate attempt to spread hatred in form of an anti-India campaign to resist in every way against the top court and judiciary as a machinery. "That the Contemnor tweet is of serious nature putting a big question on sovereign function of Supreme Court and their abiding nature to the Constitution", said the plea.

The plea argued that it is evident that Sardesai has disrespected the decision of the top court with impunity. "The Respondent (Sardesai) has wilfully disobeyed the decision of this Hon'ble Court and their conduct is contumacious. Therefore, a serious view of the conduct of the Respondent is required to be taken for ensuring proper administration of justice," said the plea.

This comes days after Supreme Court held senior lawyer Prashant Bhushan guilty of contempt of court for his two derogatory tweets against the judiciary.