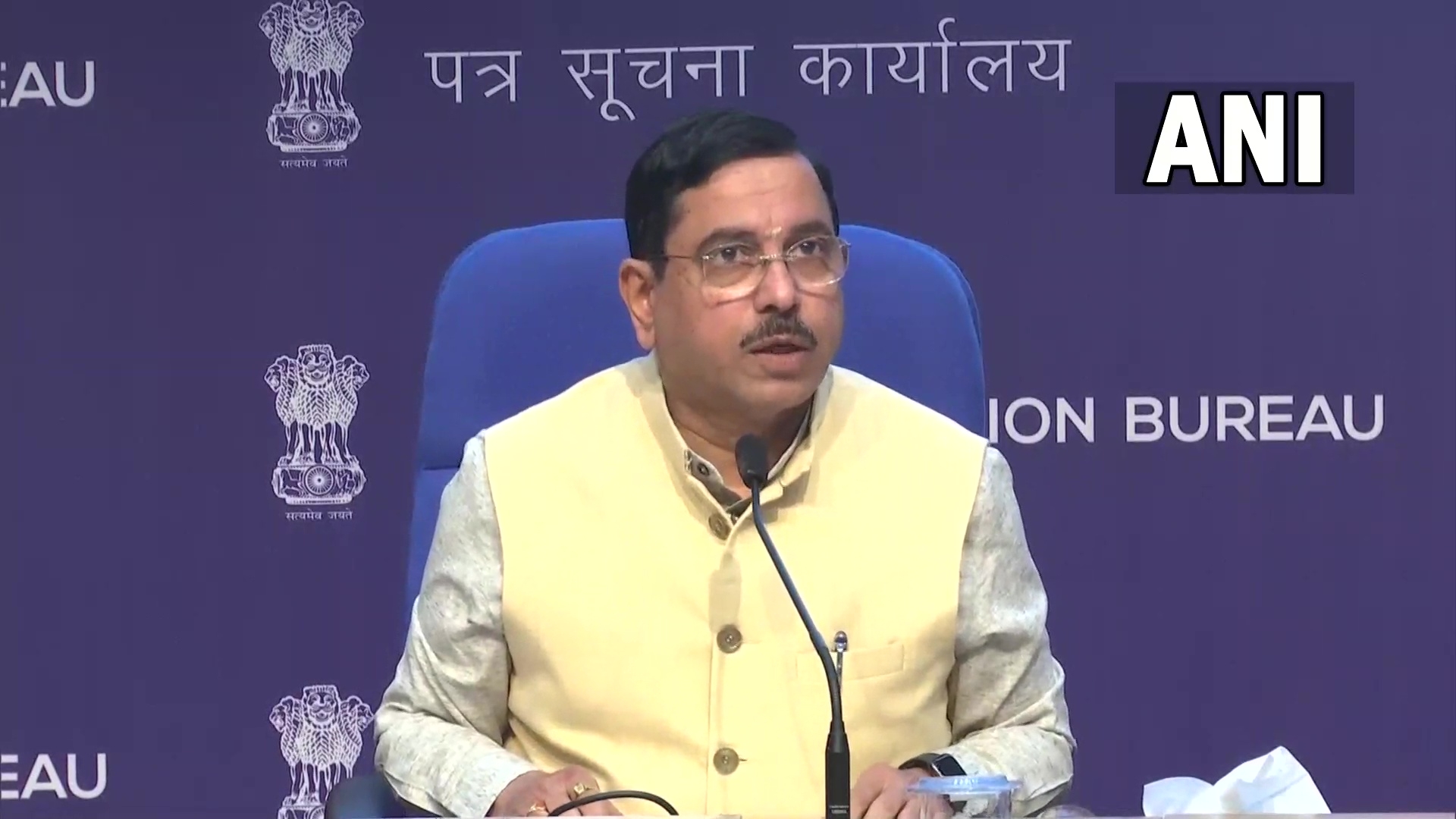 New Delhi: As part of 'Azadi Ka Amrit Mahotsav', the Constitution Day will be celebrated in the Central Hall of Parliament on November 26 and President Ram Nath Kovind will preside over the event, Union Minister Pralhad Joshi said on Tuesday.

The event is being organised by the Lok Sabha Secretariat and Speaker, the parliamentary affairs minister said.

"Celebration of Constitution Day was started in 2015 by PM @narendramodi. This time, the main function in the central hall will be organised by @loksabhaspeaker & @LokSabhaSectt. #PresidentKovind, VP @MVenkaiahNaidu & PM @narendramodi will participate: Union Minister @JoshiPralhad," the Press Information Bureau tweeted.

Asked about the bill to be tabled by the government in the upcoming winter session of Parliament for repealing the three agri laws, Joshi said that the prime minister has already made the announcement and the agriculture ministry is deliberating on it.

Modi on Friday announced his government's decision to repeal the three farm laws over which the farmers have been protesting for almost a year on Delhi's borders.

Despite the climbdown by the government, farmer unions have said they will continue their agitation on other demands, including an MSP law and the dismissal of Union minister Ajay Mishra over last month's violence in Lakhimpur Kheri.