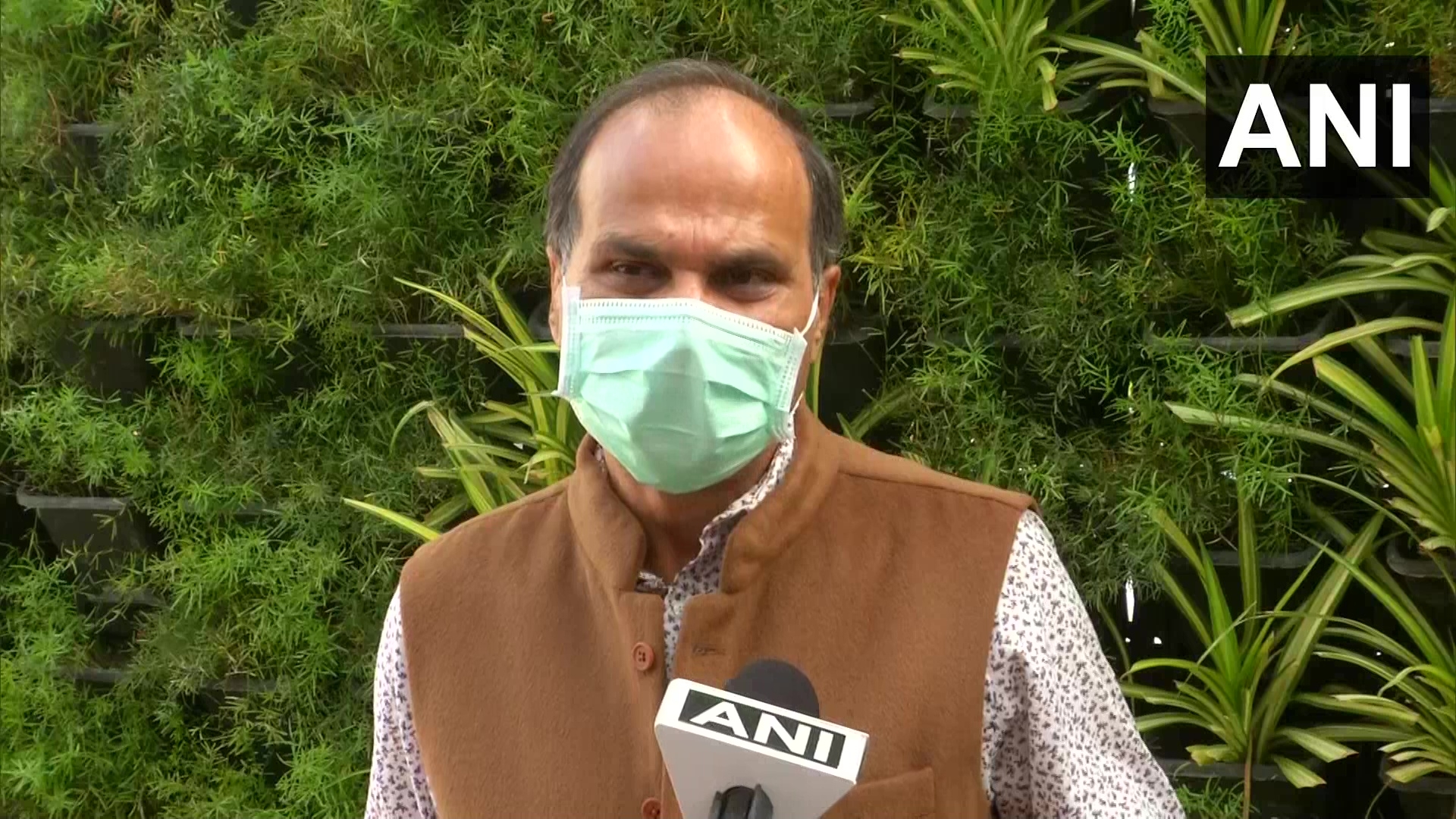 A day after 12 of 17 Congress MLAs in Meghalaya joined the Trinamool Congress, Congress leader Adhir Ranjan Chowdhury on Thursday challenged that the TMC to make them contest on the party's ticket.

“The conspiracy to break the Congress is happening not only in Meghalaya, but the whole northeast. I challenge (West Bengal) CM Mamata Banerjee to first elect them (Congress MLAs) on her party’s symbol and then formally welcome them to her party,” Congress MP Adhir Ranjan Chowdhury told news agency ANI.

He also alleged that the TMC wants to divide the Congress and help Prime Minister Narendra Modi and BJP.

"If she (Mamata Banerjee) meets Sonia Gandhi now, then PM Modi will get angry. Her actions changed soon after her nephew was summoned by ED. Before this, she wrote a letter to Sonia Gandhi to fight against BJP together," Adhir Ranjan Chowdhury said.

"This all is being done by Prashant Kishor and TMC's leader Luizinho Faleiro. We were aware of this," he added.

In a massive jolt to the opposition Congress in Meghalaya, 12 of its 17 MLAs led by former chief minister Mukul Sangma will join Mamata Banerjee's Trinamool Congress on Thursday, one of the defecting lawmakers H M Shangpliang told PTI.