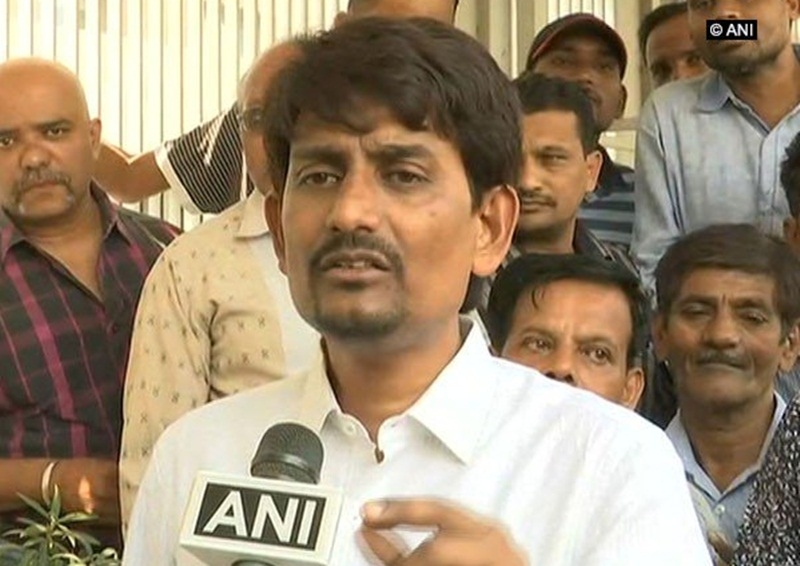 Thakor had joined BJP in June this year after resigning from Congress.

According to the Election Commission of India (ECI), Thakor polled 73,603 votes and came second to Congress leader Desai Raghubhai Merajbhai, who got 77,410 votes.

Earlier today, Karnataka Pradesh Congress Committee (KPCC) president Dinesh Gundu Rao said that nearly all turncoats who have joined the BJP have lost in the polls.

"Be it Alpesh Thakor or Udayanraje Bhosale, nearly all the turncoats who cheated the electorate and their party by joining the BJP have been defeated," he had said on Twitter.

Alpesh Thakor, former Congress MLA from the constituency, had switched over to the BJP in July earlier this year. He had resigned as Congress MLA after he cross-voted for the BJP in the Rajya Sabha bye-elections on July 5.