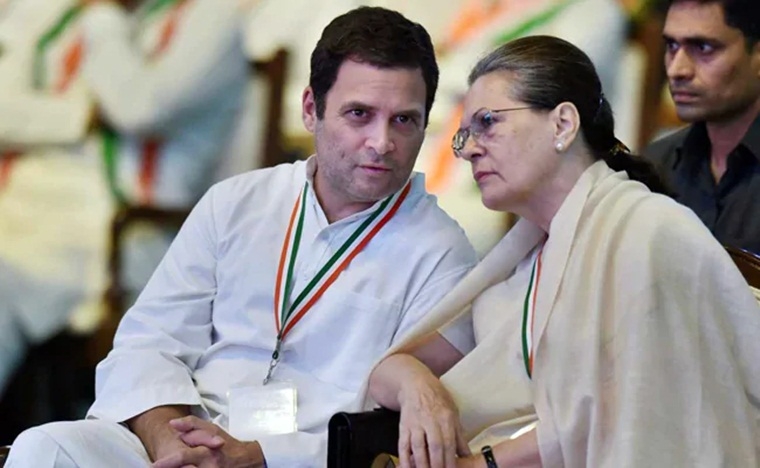 Seeking to corner the BJP-led government on "economic slowdown", the Congress will launch a country-wide protest against it.

According to Hindustan Times, the Congress is likely to protest in the last week of November. Congress president Sonia Gandhi and Rahul Gandhi are likely to take part in one such protest rally, to be held in Delhi. A Congress officebearer told the leading daily, that the protests were planned from October 15 to 25 but were delayed due to the assembly elections in Maharashtra and Haryana. There was no official announcement by the party on the postponement.

The Congress is also planning to invite like-minded parties to join on the protest. Party leaders have been slamming the government on "slowdown in growth", "unemployment" and "job losses" with its leaders holding regular press conferences. The issue has also been raised in election rallies in assembly polls in Haryana and Maharashtra.

At present, the date and format of the protest is yet to be finalised and senior leaders are being given the task to churn out the strategy with the like-minded parties.

Earlier on September 12, Congress had announced that the party would hold a nationwide protest from October 15 to 25 on the issue of economic slowdown, but the plan was pushed ahead due to the festival dates and the assembly elections in Maharashtra and Haryana.