Surprisingly, the outgoing state party President Pijush Kanti Biswas, a lawyer, did not find any position in the new committee
IANS 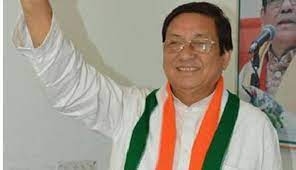 Agartala: Amidst the hectic political activities by all the major parties in Tripura, Congress President Sonia Gandhi on Friday appointed former Minister and seasoned politician Birajit Sinha as the party President in the northeastern state and chose five leaders as Working Presidents.

Surprisingly, the outgoing state party President Pijush Kanti Biswas, a lawyer, did not find any position in the new committee even as a former Chief Minister and former state Presidents were accommodated in the new body. Biswas, who on August 21 resigned and announced he was quitting politics "for the time being", withdrew his resignation the same day following the request of the party high command.

Sinha's appointment as the state party chief has been made at a time when many Congress leaders like Subal Bhowmik, Prakash Das (ex-Minister), Mujibar Islam Majumder, Md. Idrish Mia, Tapan Dutta, Panna Deb, Baptu Chakraborty have quit the party and joined the Trinamool Congress (TMC) when West Bengal's ruling party began its hectic political activities on July 25. Many other Congress leaders are also reportedly talking with the TMC leaders. 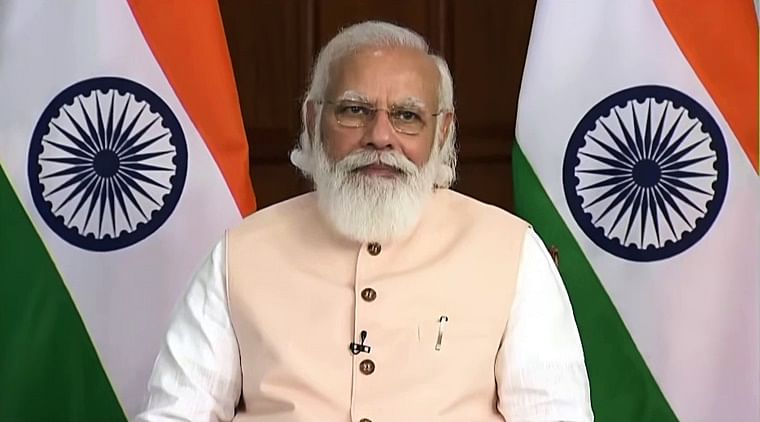 Eying the next assembly elections, which is one-and-a-half years away, the ruling Bharatiya Janata Party, the main opposition CPI-M, the Congress besides the TMC have started hectic political activities in Tripura. 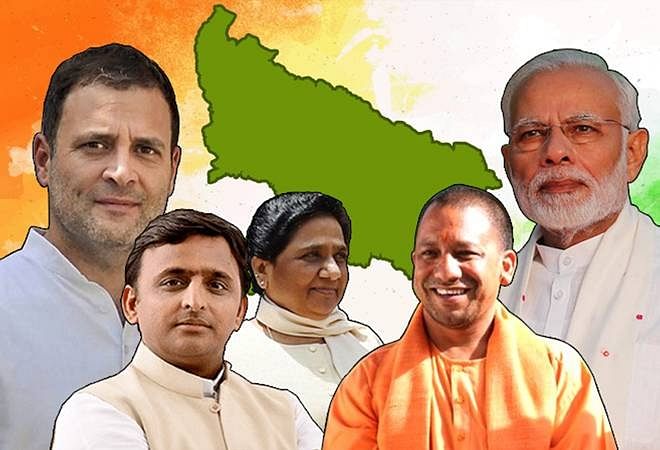 Mission UP: Congress to release first list of candidates for Assembly polls in Navratra