With Ashok Gehlot falling out of favour after Rajasthan rebellion, race heats up for October 17 elections.

NEW DELHI: Former Madhya Pradesh Chief Ministers Digvijaya Singh and Kamal Nath, both 75, are said to be at the top of the list of ‘official’ candidates likely to be projected in the election for Congress President on October 17.

Digvijaya Singh, also a former AICC general secretary, has come close to Rahul Gandhi as the planner of the Bharat Jodo Yatra, as he and his young wife are walking every day alongside the former Congress President and organising the nitty-gritty of the five-month-long yatra.

Kamal Nath on the other hand is among the loyalists of the Gandhi family. He was summoned to Delhi by Sonia Gandhi on Monday, leading to speculation that he may be fielded for the Congress President's post. 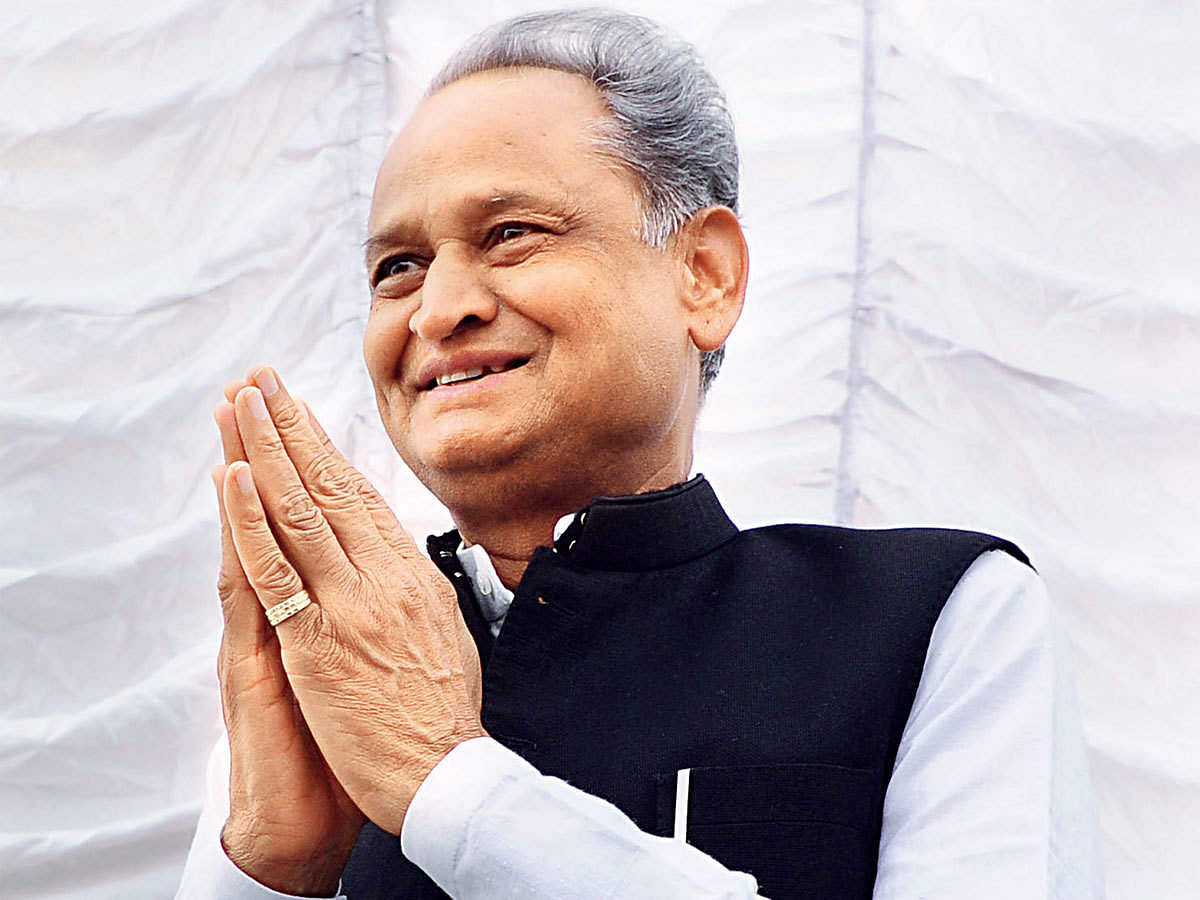 Kamal Nath, however, ruled himself out as a candidate for the party's presidency even as he stepped in to troubleshoot the crisis in the Rajasthan unit.

Known to have close ties with Rajasthan Chief Minister Ashok Gehlot, Kamal Nath met Congress chief Sonia Gandhi at her 10 Janpath residence after she held a meeting lasting more than an hour with party observers for the state Mallikarjun Kharge and Ajay Maken.

Two other leaders who may get into the presidential polls on behalf of the party leadership to ease out Ashok Gehlot are long-term AICC general secretary Mukul Wasnik, 62, and Kharge, who is also Leader of the Opposition in the Rajya Sabha.

Kerala MP Shashi Tharoor is the first person to enter the presidential race by getting the nomination papers collected from Madhusudan Mistry, chairman of the party’s Central Election Authority.

Mistry has gone to his hometown Ahmedabad in Gujarat for some personal work and will be back in Delhi only on Tuesday when the presidential poll will hot up with aspirants approaching him for the nomination papers.

Asked if he was not interested in the post, Kamal Nath told reporters, "I have no interest, I have come to Delhi for Navratri."

Earlier, Kharge and Maken briefed Gandhi regarding the developments in Rajasthan and were expected to submit a written report by Tuesday morning. They had met the party MLAs in the state to get a sense of the situation on the ground and are expected to recommend disciplinary action against those behind the move, including minister Shanti Dhariwal and Rajasthan Congress chief whip Mahesh Joshi.

According to Maken, MLAs loyal to Gehlot had put forth some demands, including that a decision on the chief ministerial face should be taken after the party President’s election on Oct 19 and in consultation with Gehlot.

Talking to reporters, he said the Congress Legislature Party (CLP) meeting was organised with the consent of the Rajasthan Chief Minister and termed the act of the MLAs loyal to him holding a parallel meeting as "indiscipline".

Meanwhile, Gehlot and bête noir Pilot spent the day at their Jaipur homes. Pilot met his supporters, but they refrained from publicly commenting on Sunday's developments. Gehlot performed a Navratri puja.