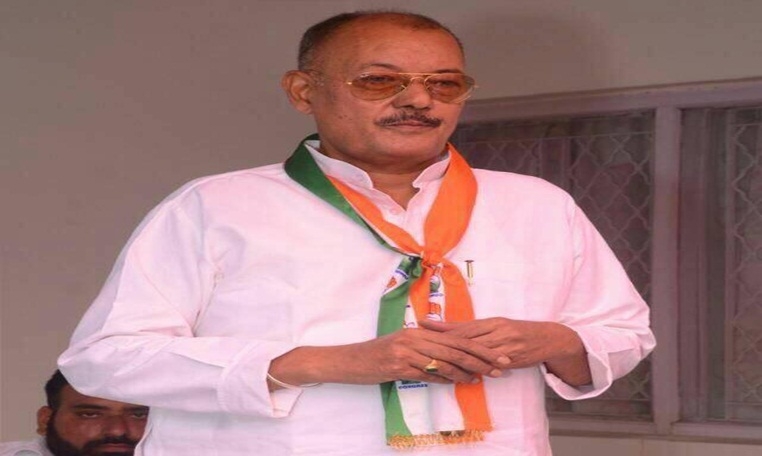 The 59-year-old breathed his last at around 3 am at the Post Graduate Institute of Medical Education and Research (PGIMER) here, official sources said. He is survived by wife, two sons and a daughter.

Punjab Chief Minister Amarinder Singh expressed grief over the death of the two-time MLA. "Deeply anguished to learn of the death of Mukerian MLA, Rajnish Kumar Babbi ji. His untimely passing away is an immeasurable loss for Punjab. My thoughts are with his family in this time of grief," Singh said in a tweet.

Babbi was the son of former Speaker of Punjab Assembly and former state finance minister late Kewal Krishan. He was first elected to the Punjab Vidhan Sabha in 2012 Assembly polls as an Independent from Mukerian seat after being denied ticket by the Congress.

In the 2017 assembly elections, Babbi, who was fielded by the Congress, had defeated BJP nominee Arunesh Kumar from Mukerian Assembly segment.