Amidst the tussle between party leaders Siddaramaiah and DK Shivakumar for the party's chief ministerial candidate, there are fears that the party might implode ahead of the state elections

On Tuesday, as the Congress Party's Karnataka unit met to discuss their strategy ahead of the 2023 polls in the state, Congress leader Rahul Gandhi on Tuesday night urged the party's Karnataka unit leaders to work unitedly for the 2023 assembly polls and not speak out publicly on leadership and internal matters.

Amidst the tussle between party leaders Siddaramaiah and DK Shivakumar for the party's chief ministerial candidate, there are fears that the party might implode ahead of the state elections.

Both Siddaramaiah and Shivakumar are nursing chief ministerial aspirations in the event of the party coming to power, which in turn has generated worry within the party about a virtual division getting created between the camps of both leaders, and its adverse impact on its prospects in the polls.

"The entire leadership of Karnataka will join hands together and win Karnataka in the 2023 polls.....unknowingly or knowingly some statements are made here and there before the media. Don't fall for that trap, party leaders should not speak in different voices inside or outside," Rahul Gandhi said after the meeting.

Speaking after the PAC meeting, AICC general secretary K C Venugopal said: “No one should make statements on the leadership issue. The party leaders have decided not to voice opinions in public about the internal matters of the party.”

“We have to fight the BJP government’s anti-people policies in one voice,” added Venugopal.

He also blamed the media for manufacturing news about the tussle between the two big leaders of the Congress.

The tenure of Karnataka Legislative Assembly is scheduled to end on 24 May 2023. The previous assembly elections were held in May 2018. After the election, coalition of Janata Dal (Secular) and Indian National Congress formed the state government, with H. D. Kumaraswamy becoming Chief Minister.

In July 2019, the coalition government collapsed due to resignations by several members of INC and JD(S) in the assembly. Subsequently, Bharatiya Janata Party formed the state government, with B. S. Yediyurappa becoming Chief Minister.

On July 26, 2021, Yediyurappa resigned from Chief Minister's post and Basavaraj Bommai was sworn in as the new Chief Minister on July 28, 2021. 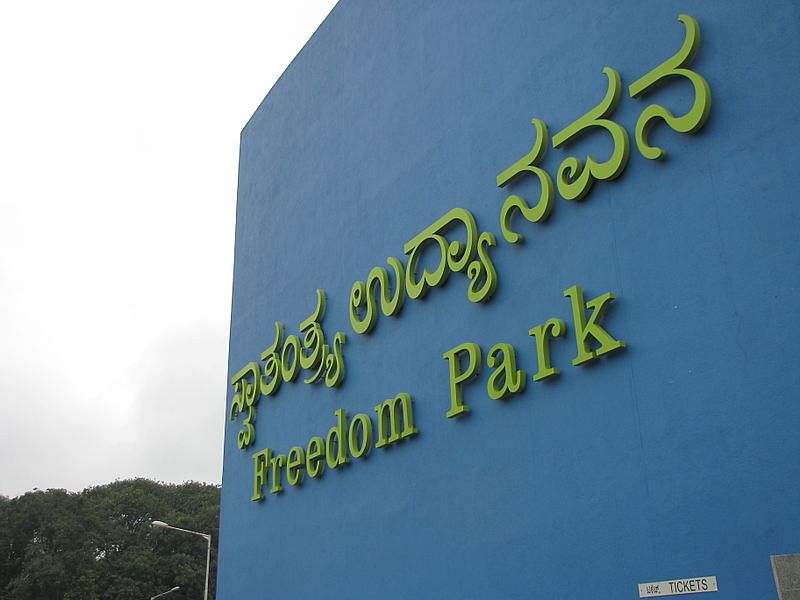