Congress may name 2 deputies in addition to next Punjab Chief Minister replacement: Report 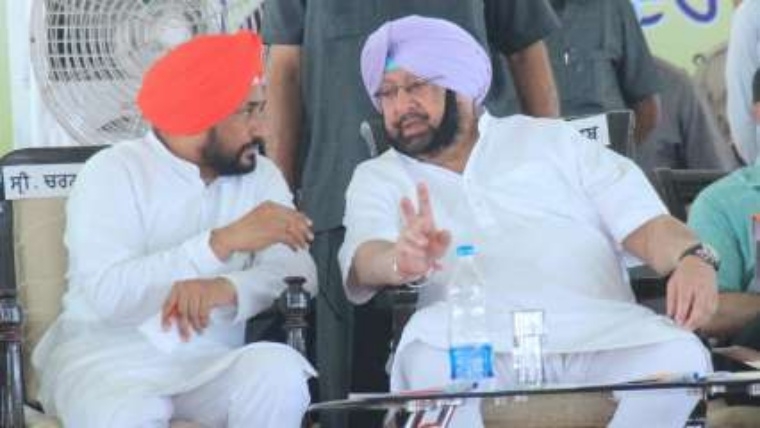 While the succeedor of Captain Amarinder Singh as Punjab Chief Minister is getting delayed after the CLP meeting got pushed at eleventh hour, apart from new CM face the ruling party Congress may also name two deputies in addition to a replacement. According to news agency ANI, the identities of the deputies will depend on who gets the nod for the top post.

A NDTV report states that sources close to Punjab Congress chief Navjot Sidhu - whose hostile spat with Amarinder Singh precipitated this crisis - were quoted as saying 'whatever name is agreed for Chief Minister, it will be accompanied by two deputies and the dy names will depend on who is named Chief Minister'.

Reports of Sukhjinder Randhawa, a cabinet minister and the Dera Baba Nanak MLA was being considered for the top job, however he denied saying that he won't be taking oath as the next chief minister. Other probables are ex-state unit bosses Sunil Jakhar and Pratap Singh Bajwa, and Ravneet Singh Bittu, grandson of late former Chief Minister Beant Singh.

Former Punjab Congress chief Sunil Jakhar, the party's current state unit president Navjot Singh Sidhu and Sukhjinder Singh Randhawa are the frontrunners for the post of the CLP leader, who will be the new chief minister.

Two deputy CMs will be appointed along with CM in Punjab. 1 Hindu and 1 Dalit MLA to be appointed for the post: Sources 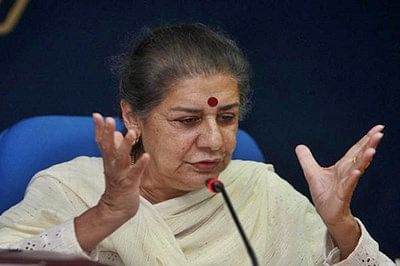 Sources also told NDTV that 'many are upset with the (party's) bad handling' of this crisis, which included a failed mediation attempt led by state in-charge Harish Rawat.

A Punjab CLP meeting, which was slated for 11 am on Sunday, was deferred as consensus was yet to be made on the name of the new CLP leader. Earlier, several legislators have gone to the residences of Jakhar and Randhawa to meet them.

The Amarinder Singh-Navjot Sidhu feud dates back to the 2017 Assembly election, when Mr Sidhu hoped to be made Deputy Chief Minister but was reportedly denied the post by Mr Singh. He was, instead, made a minister in Mr Singh's cabinet, but he quit after he was downgraded.

Since then Mr Sidhu has been relentless in targeting Mr Singh and exacerbating and worsening the rift between them, leading to yesterday's explosive events, which included around 50 of the party's 80 MLAs writing to Sonia Gandhi and demanding the Chief Minister be replaced.

Congress veteran Amarinder Singh had put in his papers after speaking to the party president and shortly before a crucial meeting of the CLP here on Saturday evening, with less than five months to go for the Assembly polls after a bruising power struggle with state party chief Navjot Singh Sidhu.