Banerjee reportedly wrote to Chandrashekar Rao on Saturday, along with 21 leaders of non-BJP parties, inviting him to the meeting in New Delhi.

The Congress, with other parties, too, will meet in New Delhi on Wednesday to attend a meeting called by West Bengal chief minister Mamata Banerjee ahead of the Presidential polls to discuss opposition strategy, NDTV reported.

According to the reports, Senior Congress leaders, including Mallikarjuna Kharge, Jairam Ramesh and Randeep Singh Surjewala will remain represent at the meeting called by the TMC leader.

Communist Party of India General Secretary D Raja earlier in the day said that left parties are likely to attend the meeting convened by Mamata Banerjee in the national capital on Wednesday at Constitution Club to discuss the name for Opposition President candidates ANI reported.

Meanwhile, according to the sources, Telangana CM KCR has said that he will abstain from the meeting if Congress leaders are present.

Banerjee reportedly wrote to Chandrashekar Rao on Saturday, along with 21 leaders of non-BJP parties, inviting him to the meeting in New Delhi.

Presidential elections will be held on July 18 to elect the President of India as President Ram Nath Kovind's term will end on July 24.

(with NDTV and ANI inputs) 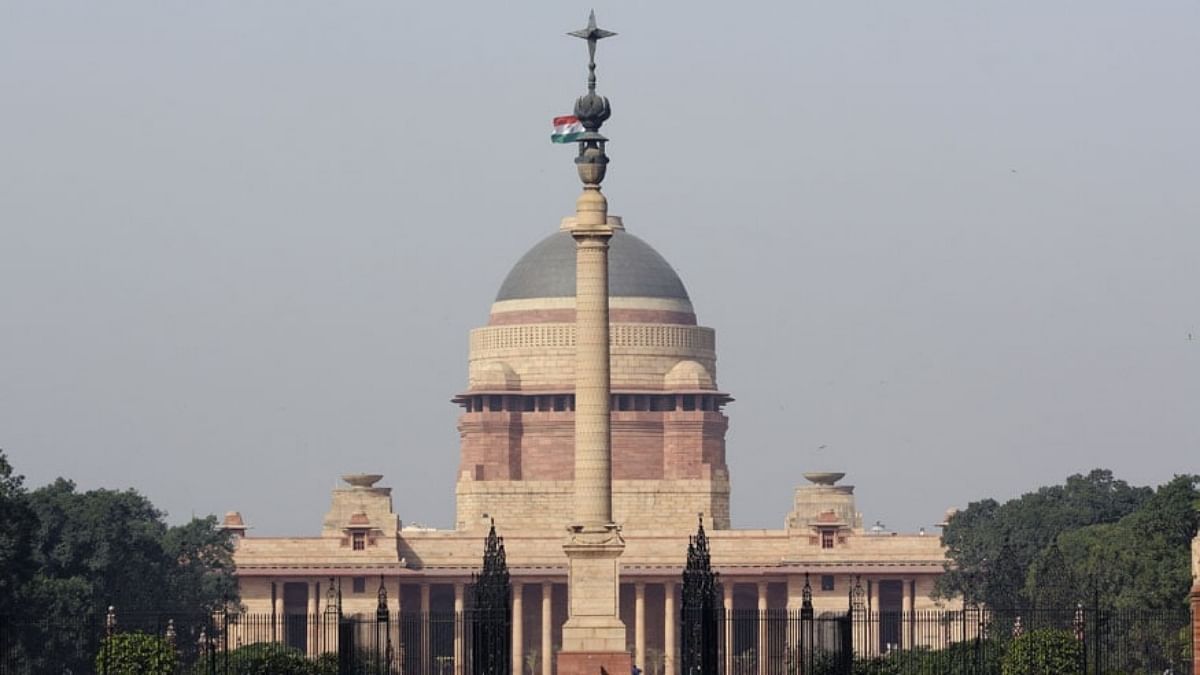