Congress issues three-line whip to party MPs, asking them to be present in Parliament on November 29 without fail 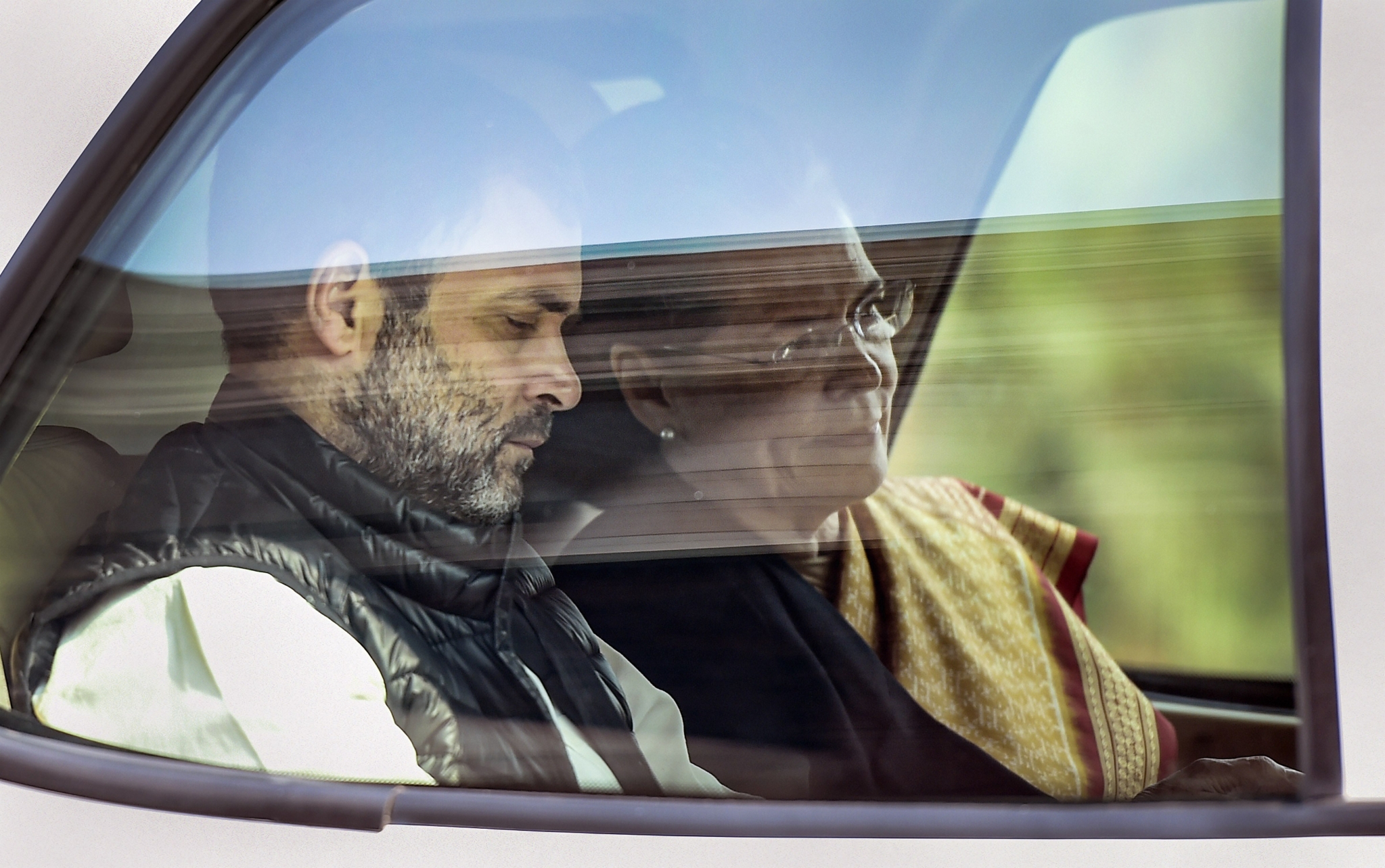 The Congress party has issued a three-line whip to its MPs, asking them to be present in the Parliament without fail when the winter session of begins on November 29, reported news agency PTI.

"Some very important issues will be taken up for discussion in the Rajya Sabha on Monday, November 29, 2021. All members of the Congress party in the Rajya Sabha are requested to kindly remain present in the house from 11 AM onwards till the adjournment of the house on Monday, November 29, 2021 without fail and support the party stand," the whip issued by Congress leader Jairam Ramesh to the party members in the Upper House said.

A similar whip was issued for the Lok Sabha MPs of the Congress by party leader K Suresh.

After the meeting, Congress leader Anand Sharma said important issues were discussed in the meeting. "There are important issues, including the farmers' demand, the Minimum Support Price (MSP), the resignation of the Union Minister Ajay Mishra whose son was involved in the killing of 4 farmers in Lakhimpur Kheri, price rise," he said. These issues will be raised in the winter session of the Parliament, he added.

"Congress is the principal opposition party. We'll try to do our duty in all sincerity so that opposition parties speak together on these matters," Sharma further said.

Senior Congress leader Mallikarjun Kharge said the party has decided that it will raise a range of issues in the Parliament, including inflation, prices of petrol & diesel, Chinese aggression, & issue of Jammu & Kashmir.

"On the first day of winter session of Parliament on Nov 29, Congress will raise the farmers' issues including MSP & removal of Union Minister Ajay Kumar Mishra from the Cabinet over his involvement in the Lakhimpur Kheri incident," Kharge said.

Meanwhile, Kharge has also written to the leaders of various political parties, urging them to participate in a meeting of opposition parties on Monday to draw synergy in the opposition strategy in Parliament.