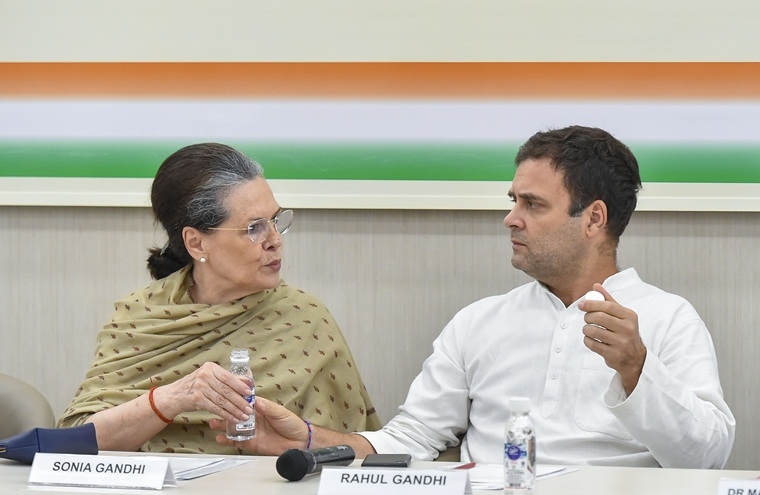 Kolkata: Trinamool Congress (TMC) on Wednesday claimed that they are the ‘real Congress’ and termed Congress to be ‘war weary’.

Notably, the TMC for the last few months has been extremely vocal against Congress for allegedly failing to stand against the BJP.

“The Congress is incapable of carrying forward the baton of principal opposition. TMC national secretary Abhishek Banerjee had several plans to expand in other states but Congress is failing to stand against BJP,” mentioned an article in TMC’s mouthpiece.

The mouthpiece of the TMC further stated, “The Congress was supposed to stop the BJP as it is the main opposition party at the Centre. However, Congress is war-weary, burdened, torn apart by infighting and factionalism. But time doesn’t wait for anybody and someone has to come forward. The TMC will fulfill that responsibility. It is the real Congress.”

“The CPI (M) and the Congress had fought against the TMC in the Assembly polls and had indirectly helped the BJP in West Bengal. The TMC is expanding in other states in keeping with Abhishek Banerjee’s plans,” said Sukhendu in Haryana.

It is pertinent to mention that after contesting the civic polls in Tripura’s Agartala, the TMC is planning to fight against the BJP in Goa Assembly poll scheduled in February next year and Tripura Assembly poll in 2023. 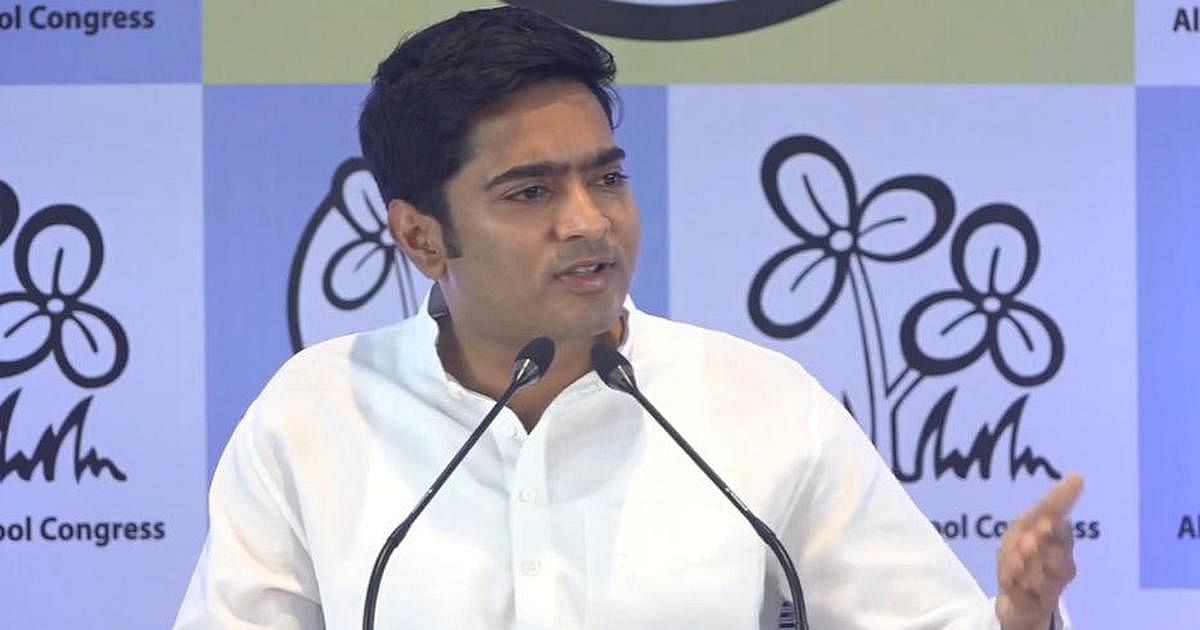 TMC will not play second fiddle to anyone including Congress: Abhishek Banerjee to party MPs