States including those in the North East enjoyed special privileges like Kashmir did (previously), he said in a statement and wanted to know why these were not scrapped by the Centre.
PTI 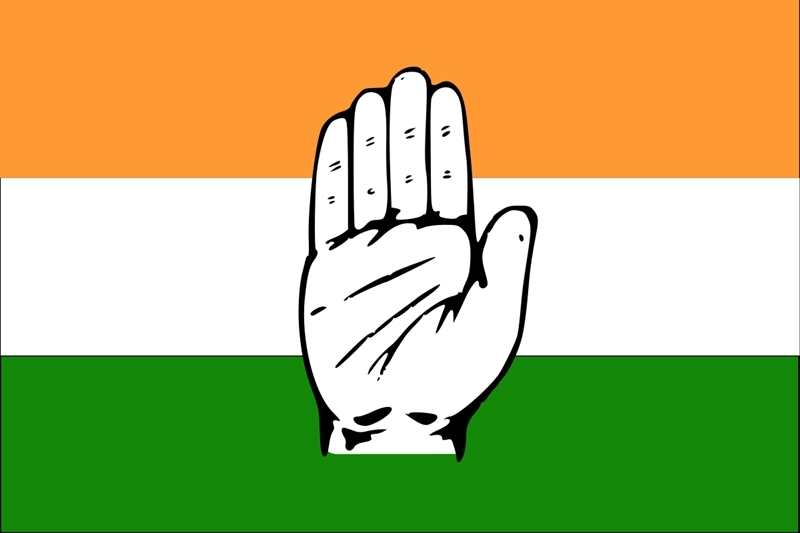 A day after the actor made the remark while appreciating Shah for scrapping Article 370, Tamil Nadu Congress Committee President K S Alagiri said he did not expect such a reaction from him adding he was surprised by it.

States including those in the North East enjoyed special privileges like Kashmir did (previously), he said in a statement and wanted to know why these were not scrapped by the Centre.

The reason for doing away with Article 370 in Jammu and Kashmir alone was due to its "Muslim majority" status, he alleged. The Congress leader wanted to know if the actor toed the "one kind of justice for Kashmir and another for other states," policy of Shah.

Modi and Shah combine are not Krishna and Arjuna, he said and asked: "How can those who snatched away the rights of crores of people could be Krishna and Arjuna ? dear Mr Rajinikanth, please read Mahabharat again, please go through it again properly," he added.

On Sunday, the actor had congratulated the Union Home Minister for the Centre's initiative on Kashmir. Prime Minister Modi and Shah were like Lord Krishna and Arjuna, he had said.

However, "we don't know who is Krishna and who is Arjuna," added the actor. The Krishna-Arjuna combination is credited with playing a key role in the Pandavas winning the Mahabharata battle against the Kauravas.