'Congress has deep relations with tribals': Rahul Gandhi at rally in Rajasthan's Banswara

During the meeting, Rahul Gandhi greeted the tribals on Budha Purnima and promised that he will attend the fair at the Dham and will witness the Maha Kumbh of tribals.

Just after a day of stressing about reviving the connection with the people, Congress leader Rahul Gandhi reached out to the tribals of Rajasthan and said that Congress has a deep relationship with tribals and it is the Congress party that protects their history.

Rahul was addressing a public meeting in the Banswara district of Rajasthan on Monday where he laid the foundation of a bridge and paid a visit to the Beneshwar Dham temple in Dunagrpur. Beneshwar Dham is a pilgrimage of tribal people here and is located at the confluence of the three rivers – Som, Mahi and Jakham.

Rahul's rally was attended by the tribals of Rajasthan and neighbouring Gujarat and Madhya Pradesh in Baneshwar which also carries a political significance.

This was the first public meeting by Rahul Gandhi after the three days of 'Chintan Shivir' where the party had resolved to revamp its organisation and to work hard to revive the connection with the people. 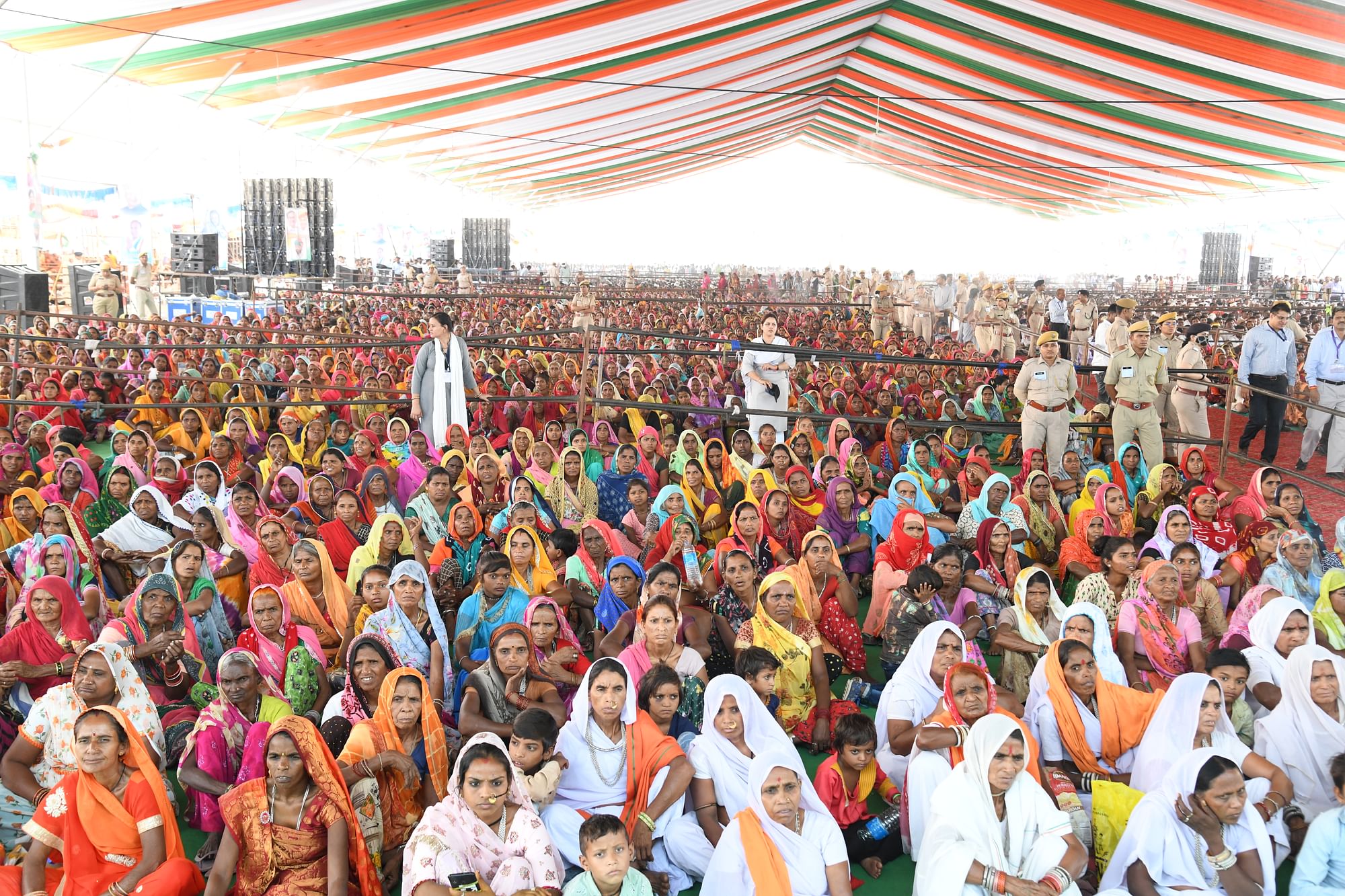 During the meeting, Rahul Gandhi greeted the tribals on Budha Purnima and promised that he will attend the fair at the Dham and will witness the Maha Kumbh of tribals.

Attacking BJP for its divisive politics, Rahul said that Congress wants to protect everyone while the BJP works to divide and suppress the people of India. "We work to help the needy and the weak, and they (BJP) for few industrialists," the Congress leader said.

Rahul further slammed the BJP and PM Narendra Modi saying that they want to create two Hindustan, one of rich and few industrialists and the other of Dalits, tribals, farmers, the poor and underprivileged. “This is the fight in the country.”

He said that there is a fight between two ideologies in the country. "Congress says that we have to move forward while connecting all, respect and protect the culture of all," he said.

Chief Minister Ashok Gehlot, who was also present at the rally along with several other leaders, said, "We are proud that we are Hindu but we must respect other religions as well. Our policies and programmes are in the interest of the country."

"There is an atmosphere of tension in the country. At many places riots are happening, who is getting benefitted with it…which party and it’s the workers of the same party who are creating the atmosphere of riots," the Rajasthan CM added. 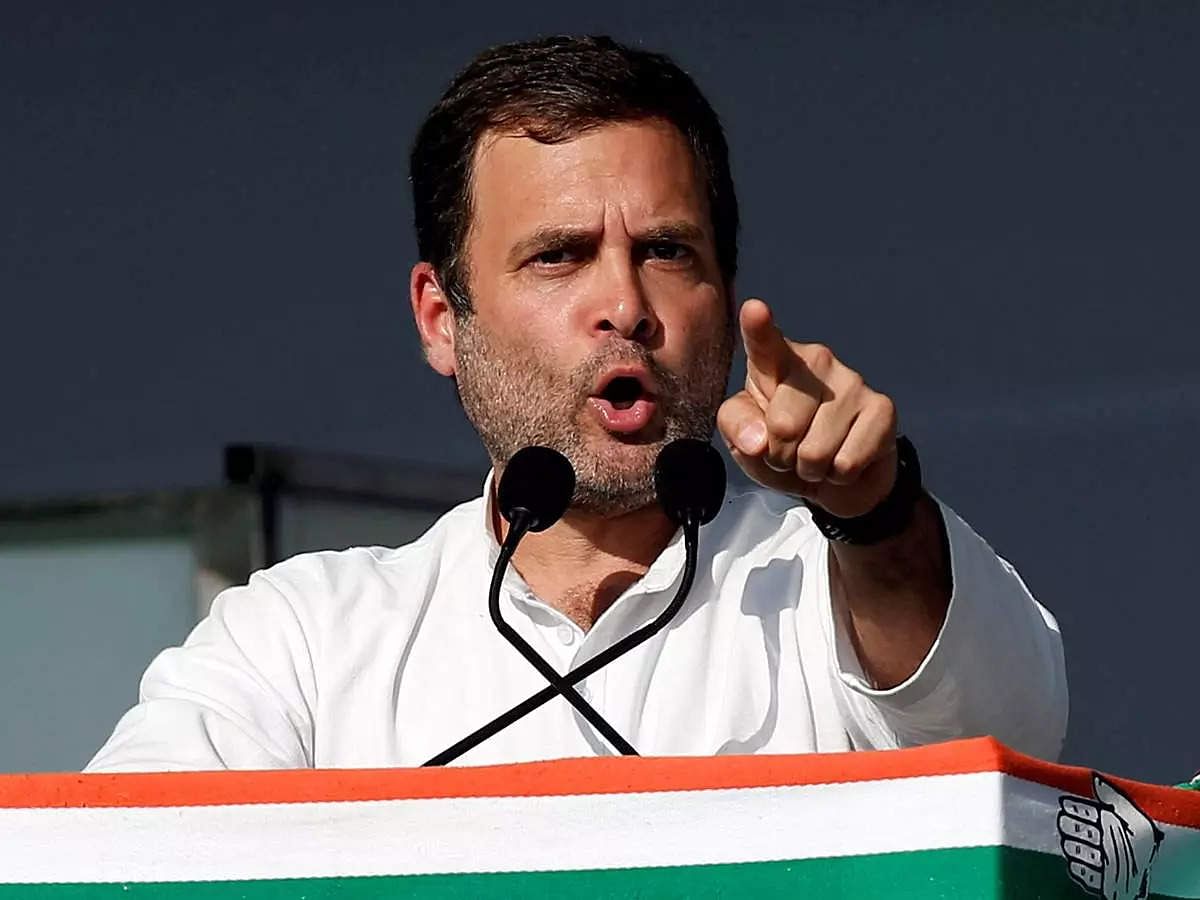 HomeIndia'Congress has deep relations with tribals': Rahul Gandhi at rally in Rajasthan's Banswara