Hemant Soren, however, said it was immature to discuss demand of deputy chief minister as the Election Commission
Law Kumar Mishra 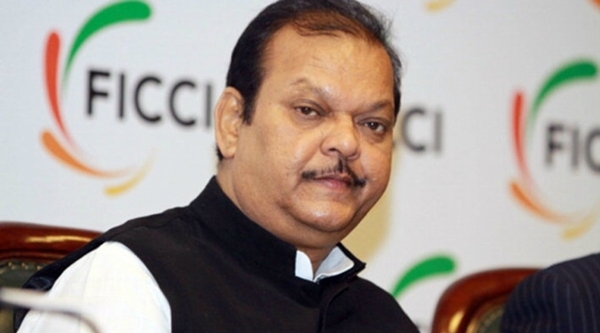 Ranchi: Former Union Minister and senior Congress leader Subodh Kant Sahay on Monday evening demanded the post of deputy chief minister for his party. Reacting to the assembly election results, Sahay said the JMM-led alliance got majority because of the co-operation of the Congress.

Hemant Soren, however, said it was immature to discuss demand of deputy chief minister as the Election Commission had still not announced the entire result.

He said leaders of the three parties in the alliance would meet on Tuesday to formalise cabinet formation and timing of swearing in ceremony.

Chief Minister Raghuwar Das submitted his resignation to the Governor Draupadi  Murmu on Monday evening. Governor asked him to work as caretaker chief minister till alternative arrangements were made.

According to JMM sources, the alliance may select a non-tribal or a minority community MLA as the deputy chief minister.