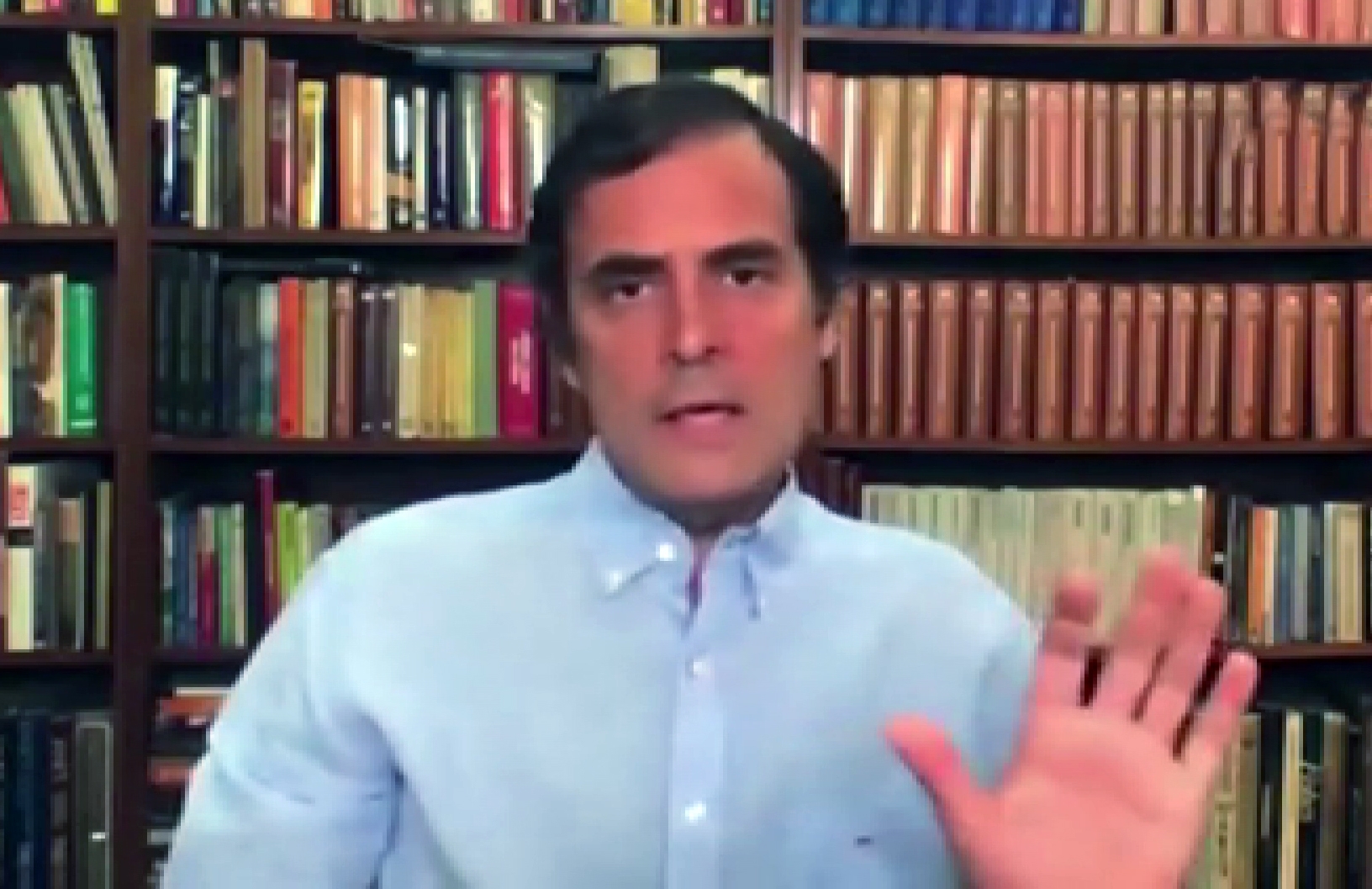 Former Congress President Rahul Gandhi strongly reacted on Thursday on the government move to run 109 pairs of private trains on the network of the Indian Railways, saying the Railways is the only lifeline of the poor for travelling and the government is trying to snatch it away from them.

"Take it away, but remember the people of this country will give a befitting reply," said Rahul.

Congress spokesman and senior party leader Abhishek Manu Singhvi expressed concern that the government is pushing the railways into private hands and wondered why this privatisation in the midst of Corona virus. He reminded Railway Minister Piyush Goyal stating in Parliament on March 17 that the government is not going to privatise the railways. At a video-conferenced press conference, he ridiculed the government's claim this is no privatisation. He said the claim of "public-private partnership" in running the passenger trains is just a "jugglery of words."

Singhvi asked why the government did not wait to at least convene Parliament, noting that "if you cannot pass a law, at least a resolution can be passed after discussions." He said it is shocking “the Railways, which is the world's top employer, wants to push its privatisation bang in the middle of Covid." He wondered: "What is this mysterious mad hurry? What is the reason behind it to squander and give away? Is it not privatisation," he asked. "Is retrenchment next," Singhvi asked, noting 1.5 crore people run the Indian Railways, ferrying 2.5 crore passengers daily but many of them will be out of job if the private players take over running of the trains.

Meanwhile, the Indian Railways claimed to have ach­i­e­ved 100% punctuality of tra­ins — first time in its history. Last month, the railways had asked all zones to ensure 100% punctuality in running of 230 special trains, less than 2% of 13,000 trains no­rmally run on the network.