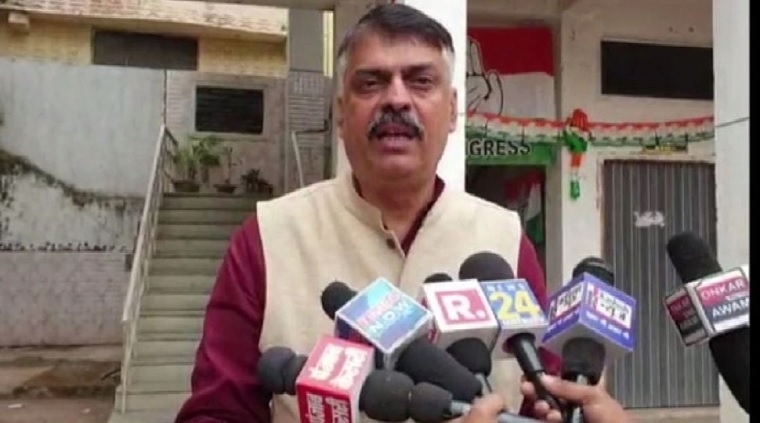 The Congress on Wednesday appointed Rajesh Thakur as the president of Jharkhand unit of party. The leader replaced Rameshwar Oraon for the state state presidential post while four working presidents of JPCC have also been appointed.

Congress party, in its official order, also thanked the outgoing PCC President Oraon and four other working presidents for their valuable contribution in strengthening the party.

Geeta Koda, a parliamentarian and wife of Madhu Koda, is the most high-profile name in the list.

Geeta Koda is a two-time member of the legislative assembly from the iron ore belt in West Sighbhum district of Jharkhand. She also won as Congress candidate from Singhbum Lok Sabha seat and became MP in the 2019 Lok Sabha elections.

Apart from Geeta Koda, Bandhu Tikrey, Jaleshwar Mahato and Shahzada Anwar have also been made the working presidents.

The restructuring of party unit in Jharkhand comes almost two years after the JMM-Congress led stormed to power in the state with a clear majority. 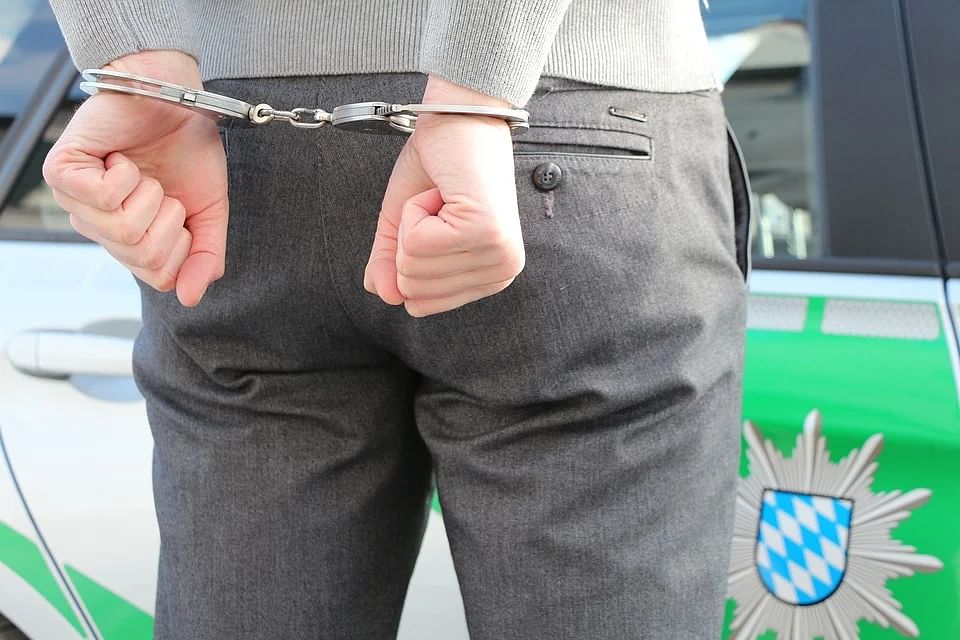 Jharkhand: Woman made to wear garland of shoes, paraded naked over affair with married man; six...