Though the BJP and TRS are at loggerheads prior to the visit of KCR to the national capital, the post-visit moves of Central ministers are certainly putting the local BJP leaders in a fix
P V Kondal Rao 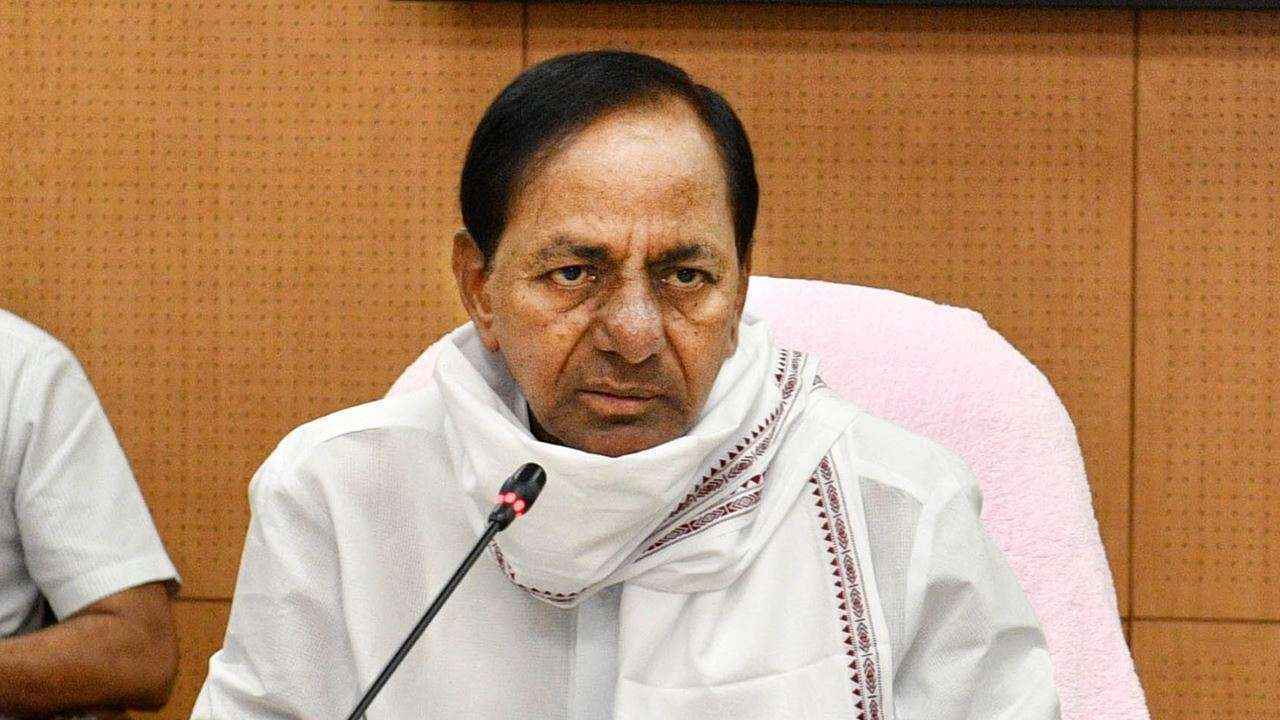 Hyderabad: The strategic politics of Telangana Chief Minister K Chandrasekhar Rao to meet the BJP leadership and ministers of the Central government at their place has created confusion among the TRS and BJP cadres of Huzurabad segment.

Though the BJP and TRS are at loggerheads prior to the visit of KCR to the national capital, the post-visit moves of Central ministers are certainly putting the local BJP leaders in a fix. The BJP state party chief Bandi Sanjay took up a Praja Sangrama Yatra in the form of a foot march and he was trying to accuse the state government of corrupt practices and anti-people policies. But his efforts proved futile when the state CM met Prime Minister Narendra Modi and Home Minister Amit Shah along with some more ministers seeking several development schemes for the Telangana state. When the CM returned home, two Central ministers, Tejaswi Surya and Jyotiraditya Scindia, came to the state and met the CM in the Pragathi Bhavan of Hyderabad.

The Central government, in general, and BJP high command, in particular, seems not averse to have ties with the TRS on certain policy matters including their move to seek support for the presidential democratic policy proposal at the Centre. There is a talk that the TRS supremo KCR is taking the local BJP leader easily while extending an olive branch to the national leadership of the ruling party.

Under these circumstances, the local cadre of Huzurabad assembly segment is confused over the moves of BJP national leadership. They feel that a challenge thrown by the cadre of Eetela Rajender to TRS may prove futile if the present situation continues.

They suspect that a deferment of the election was also caused because of the undeclared ties between BJP high Command and TRS. 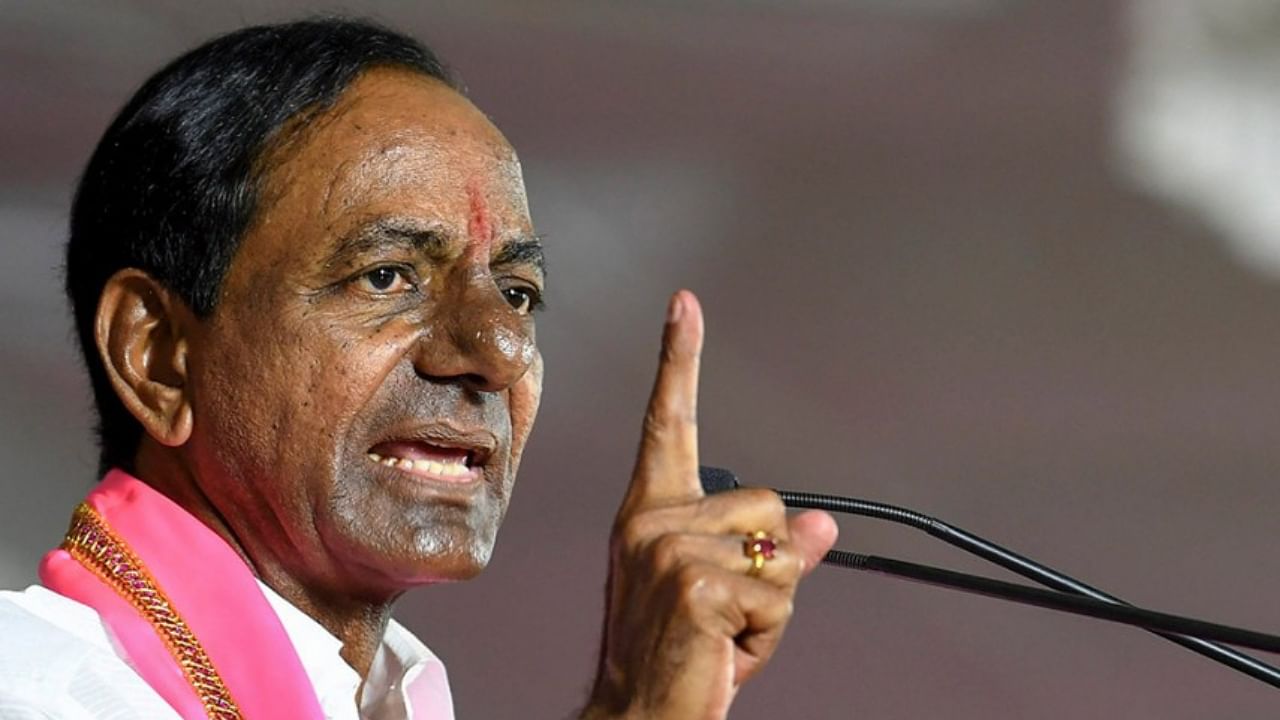