The tenth round of talks are scheduled on Tuesday, January 19.

Former Union Minister in Prime Minister Narendra Modi's Cabinet, Harsimrat Kaur Badal, has slammed the Centre after National Investigation Agency (NIA) summoned farmers' leader Baldev Singh Sirsa, Punjabi actor Deep Sidhu and many others, including officials of non-profit Khalsa Aid, in a case related to the banned outfit 'Sikhs For Justice'. The summons comes amid the deadlock between the Centre and the farmers' union over the three contentious farm laws. The farmers are insisting on their demands for repealing the laws, while the government has said it "cannot and will not repeal the laws".

Lashing out at the Centre, the Shiromani Akali Dal (SAD) leader said the NIA summons are "condemnable and totally unacceptable". Badal wrote, "First BJP-led Centre defames #KisanAndolan by branding farmers as Khalistanis, then attempts to tire out protesters through sham talks & now via SC. When all tricks fail the #NIA is now being used to scare kisan leaders. Such misuse of instt is condemnable & totally unacceptable!"

On Saturday, SAD leader Sukhbir Singh Badal alleged the Centre was attempting to intimidate farmer leaders. "Strongly condemn Centre's attempts to intimidate farmer leaders & supporters of #KisanAndolan by calling them for questioning by #NIA & ED. They aren't anti-nationals. And after failure of talks for the 9th time, it's absolutely clear that GOI is only trying to tire out farmers," he tweeted.

Meanwhile, Union Agriculture Minister Narendra Singh Tomar on Sunday again urged the protesting farm leaders to give up their "stubborn" stand on the new farm laws and come for a clause by clause discussion.

"Now that the Supreme Court has stayed the implementation of these laws, then there is no question of being stubborn," Tomar told reporters before leaving for his home constituency of Morena in Madhya Pradesh.

The government wants farmer leaders to come for clause by clause discussion at the next meeting on January 19. Except for the demand of repealing the laws, the government is ready to consider "seriously and with an open heart" other alternatives, he said.

The tenth round of talks are scheduled on Tuesday, January 19. 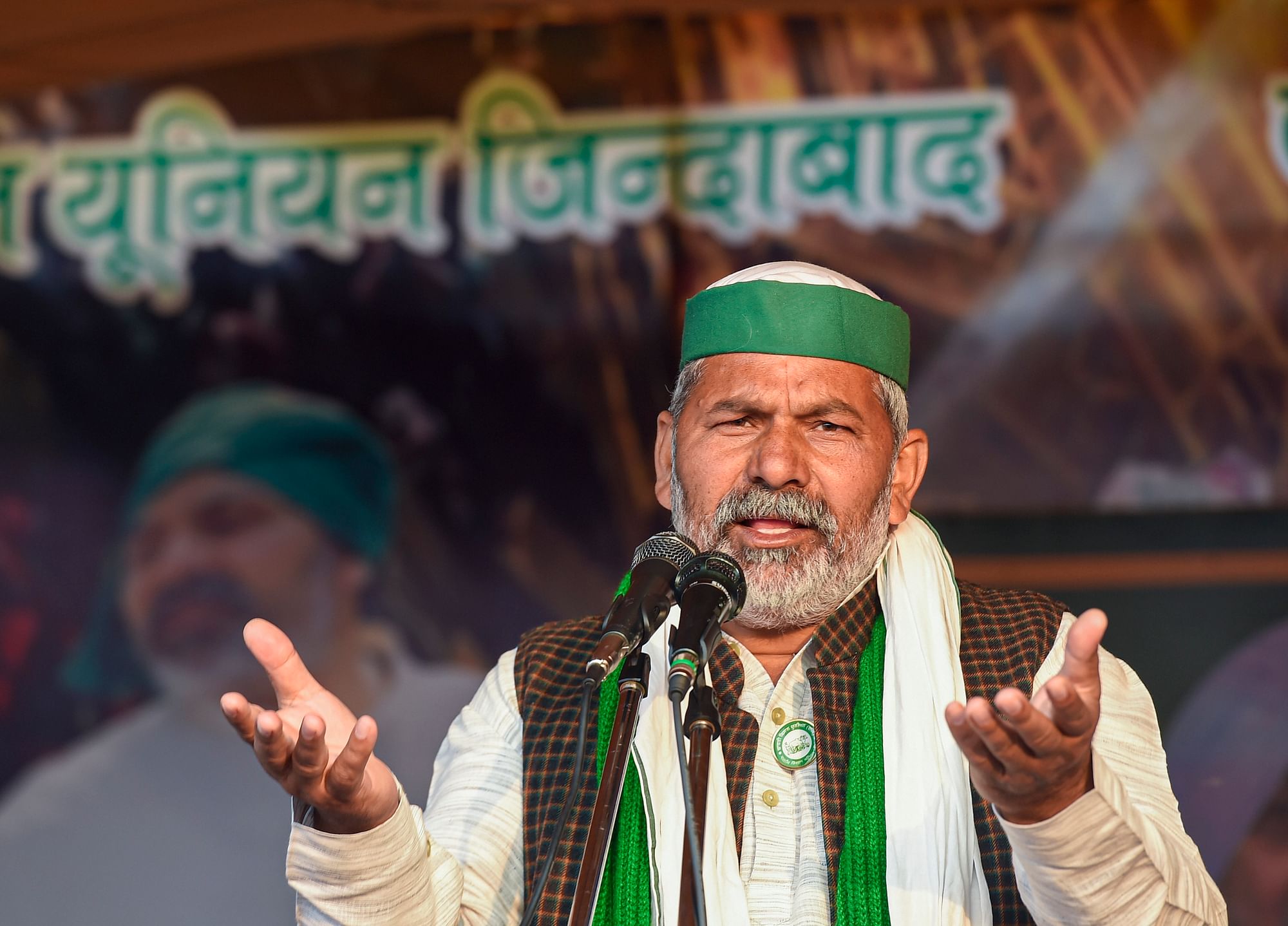