Coal Crisis: Centre raps state govts of selling power at high price on exchange instead of supplying to consumers 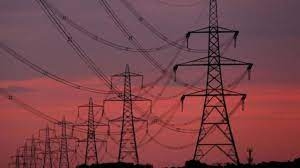 The Centre on Tuesday accused some state governments of imposing rolling power cuts known as load-shedding and not supplying power to consumers; rather, they were profiting by selling electricity to the power exchange by taking advantage of surging prices.

The power ministry said the states engaged in such malpractices will lose the "unallocated power" from the central generating stations (CGS) and the same will be allocated to other needy states.

It said 15% of the power produced by the central generating stations is meant to be used by the needy states to meet the requirements of their consumers. It said the power distribution companies are required to first serve their consumers, who have the right to receive 24x7 power supply and not starve them by selling it to the power exchange.

Many states have expressed concern about coal shortage -- believed to be the result of rain affecting the movement of the fuel from mines to power generation units. States that have flagged a crisis are Delhi, Maharashtra, Kerala, Punjab, Rajasthan, Andhra Pradesh, Bihar, and Tamil Nadu.

On Tuesday the government assured that there was enough supply to meet the nation's power needs. Coal Minister Pralhad Joshi said India currently has 22 days of coal stock and the supply is increasing. "We want to assure the whole country that coal will be made available as per requirement," he said.

But Joshi also accused some states of refusing to augment their coal stocks when the Centre had requested them to do so. Coal India had been writing to power plants since October 2020, advising that surplus coal is available and asking them to restock their reserves. ‘‘This year till June we were requesting them to increase their stock; however, some of them went on to say that ‘please do a favour, don’t send coal now’," he explained.

Rajasthan Chief Minister Ashok Gehlot said the government is “lying" about the coal crisis. “If they are saying that there is no shortage of coal then they are lying. There is a severe shortage."

To add to the crisis, power plants that use imported coal have also either reduced their output or have completely stopped generating power because of a spurt in international energy prices. 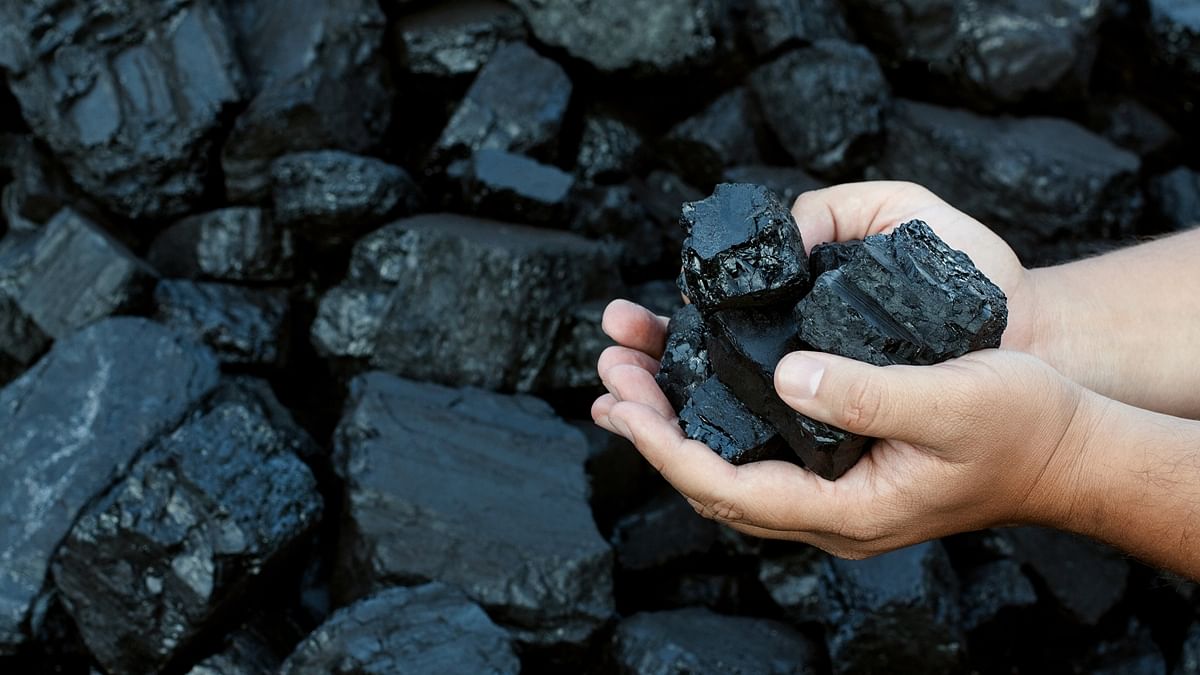