He also announced the opening of the Health sub-center at Malana and said medical staff would be provided in this institution at the earliest.
FPJ Web Desk 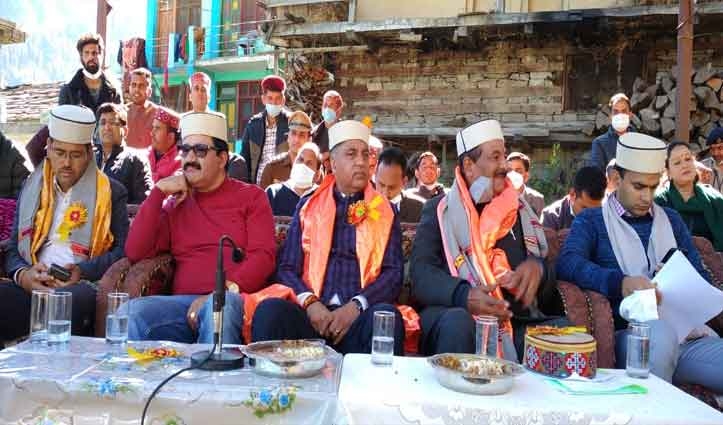 Himachal Pradesh Chief Minister Jai Ram Thakur visited the Malana village to meet the 36 families whose houses were gutted in a fire incident that occurred in late October.

"Happy to be the first CM to pay a visit here. I have assured the affected families of all possible help. Their houses will be rebuilt," the chief minister said while announcing an ex-gratia of Rs 1.5 lakh to each 36 affected families.

The Chief Minister announced Rs. 1.50 lakh each to 36 affected families under Mukhya Mantri Awas Yojna and handed over sanction letters in this regard to the families.

He also announced the opening of the Health sub-center at Malana and said medical staff would be provided in this institution at the earliest.

To give a boost to the tourism sector and the development of the village, the Chief Minister also announced Rs 1 crore for the construction of an alternative road to Malana. He directed the PWD authorities to complete the road work within six months to facilitate the people of the area.

Sixteen houses were gutted and around 150 people rendered homeless after a massive fire broke out in the historic Malana village in Himachal Pradesh’s Kullu district on October 27. 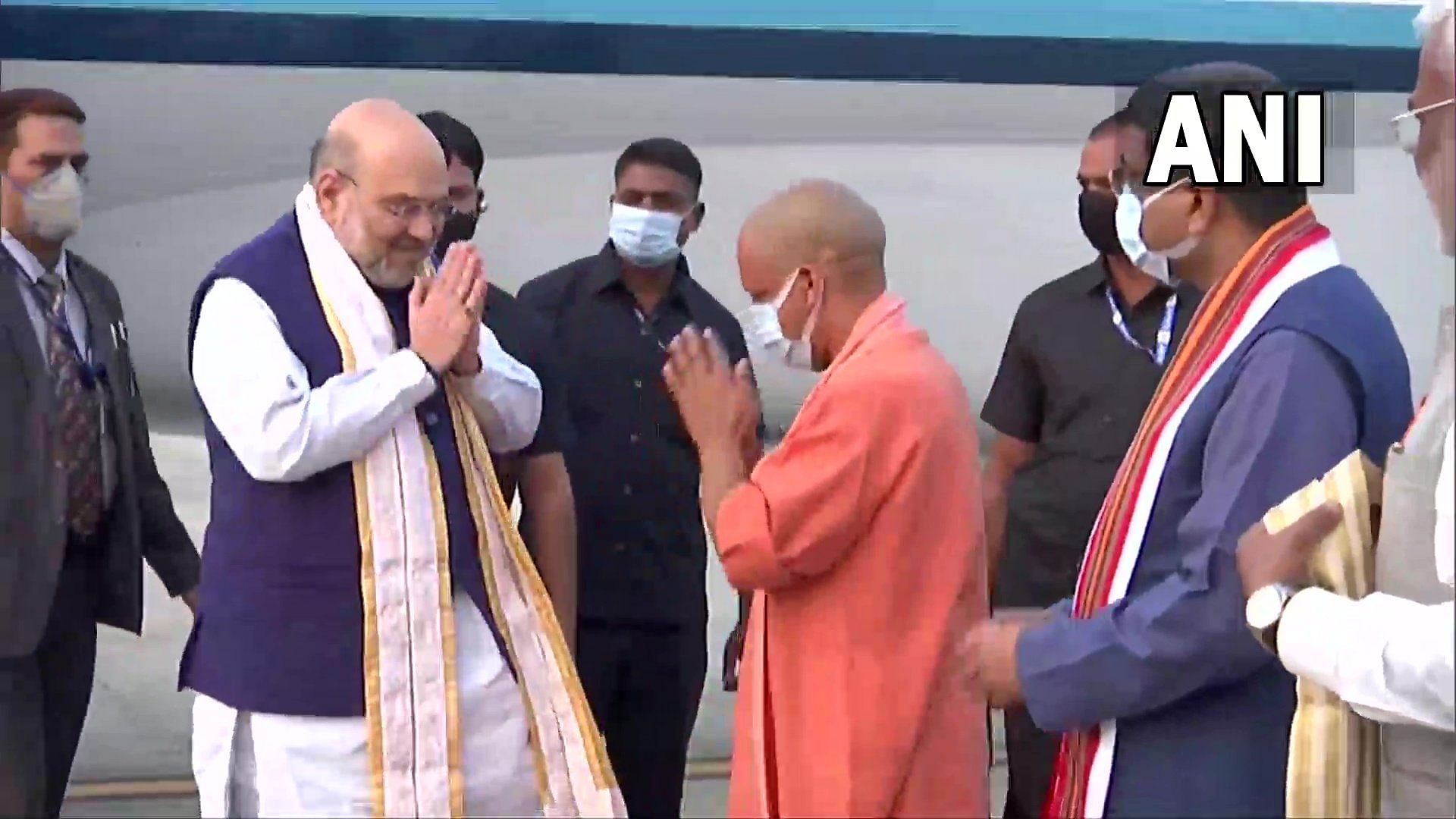 Amit Shah arrives in Varanasi ahead of 2022 UP Assembly elections; likely to discuss poll strategy...